12 Things You May Not Know About Netflix 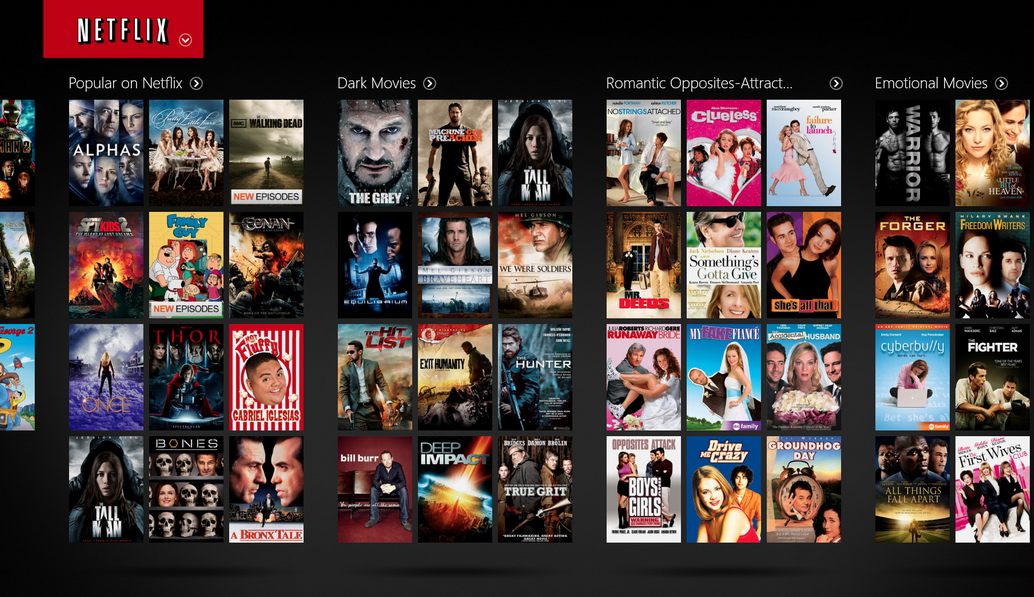 Hey, how about an advertisement for Netflix? That's essentially what this video is, but it's an interesting one at that. Netflix is beloved by so many, including my wife and I as we tune into reruns of The Office before turning in for the night like children needing a bedtime story. The growth of Netflix has been very interesting, like the now bankrupt Blockbuster passing on the opportunity to buy the company years ago, for the dirt cheap price of $50 million -- now, Netflix is worth over $20 billion, with a "B." Ouch. This fact and many others make for an enlightening two minute video about Netflix worth sharing. Check it out. It's hard to imagine a world without the streaming movie/television service. Not to mention Netflix now produces their own magnificent shows like House of Cards and Orange is the New Black. Netflix has already changed so much about the way people consume media, I wonder what they have in store for us next? Image via: Google