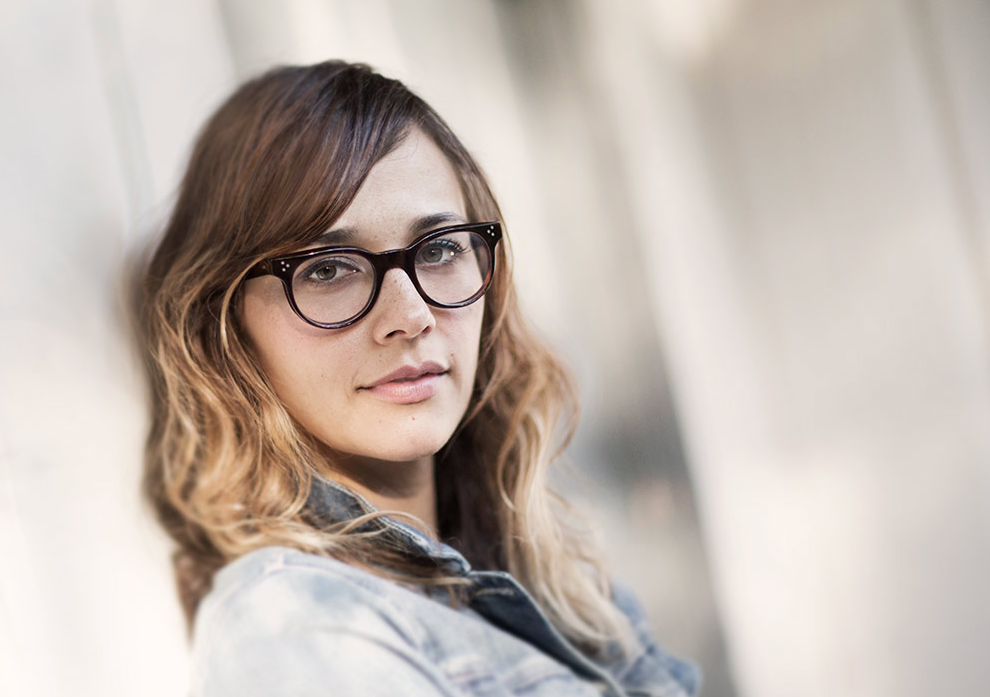 I am about to get on my soapbox here, so if you can’t bear with me, now would be the time to exit. So a few weeks ago I read an article. In my life, this happens often as I typically read as many things as I can get my hands on in a day. I read books, I read magazines, I read the news, I read manuals, I read charts, I read graphs, I read emails. I read. A lot. But a few weeks ago, I read an article that really got my gears turning in a way that they haven’t since I was working towards my B.A. in English two years ago. I read something that to me, spoke so much truth that I was shocked that anyone could disagree with it. The article was in Glamour Magazine and was written by Rashida Jones, an actress and apparently a writer (who knew?). In it, she discusses the “pornification of everything,” and how views on women and sex have been distorted by the media. This is a conversation that people need to be having today. We need to be discussing the role that pop culture and the media plays in our lives and how much the Internet has altered our views on reality. We need to engage each other in debates about these matters, and we need to create a dialogue about the difference between exploitation and empowerment. There has become an increasingly heightened interest in pop culture over the past decade, and much of this has come at the hands of the Internet. The concept of social media has blown up in the last five years, and all of a sudden celebrities are much more accessible to the general public. We are now able to see these people we love to hate and hate to love beyond the awards shows and the magazines. We can engage with them on Twitter and Instagram, and we can see hundreds upon hundreds of photos of them with a quick Google search. For many people, this constant bombardment of celebrity news and gossip has perpetuated an issue of infringement -- not just infringement on the lives of the celebrities themselves, but also on the lives of the people at home who are sick of hearing it. It becomes a concern when teens are made to feel that these are the images and ideals they are expected to live up to. Body issues are nothing new, and the emphasis placed on being “skinny” is something we are all now accustomed to. Now, however, there is just as much stress placed on being “sexy.” The definition of “sexy” is different to everyone, but the media typically displays sexiness in only one way. Rashida describes this as “lots of skin, lots of licking of teeth, lots of bending over.” This is the image that is sent out to living rooms across the world, and this is what we are telling young, impressionable girls that they need to be.

To me, this is degrading. There is a large difference between teaching young girls how to feel comfortable and empowered by their sexuality, and making them believe they need to strip down and flaunt all they have in order to receive male attention. When bare skin, pole dancing, teeth-licking, and bending over are the prevalent images of sexuality that we see throughout the multitude of media outlets, what does this say? What does this tell us about ourselves? Today’s youth will call these one-dimensional images to mind when asked to define the word “sexy.” Rashida later says that “this isn’t showing female sexuality; this is showing what it looks like when women sell sex.” I fully agree with this sentiment. Women and girls do not need to look at this type of public behavior and take notes. They do not need to bring these moves home to their significant others. Porn imagery does not necessarily equate with sexuality. Unfortunately, this issue of exploitation and oversaturation is not likely to go away anytime soon. As most people know, sex sells. This is true whether it is in the form of advertisements, books like E. L. James’ 50 Shades of Grey, Halloween costumes, TV shows, etc. Celebrities all have an end goal, whether that is more money or more publicity. So while the constant presence of sex in the media is unlikely to change, our reactions and responses to it can. It is time to stop accepting this often lewd and tasteless version of sexuality as the norm. The images that Rashida described should represent one facet of what sexuality is, but they should not be the standard. Instead, there should be no standard at all. Women should be discovering their own version of sexuality, whatever that may be, and using it for their own empowerment instead of the enjoyment of others. They should stop relying on the guidance of celebrities who are often misled or morally corrupt themselves. Women: Do what feels right to you, and create your own standard. Do not let anyone else define “sexy” for you. This is obviously a very opinionated piece, and the opinions voiced are my own. The conversation about women, sex, and the media is not over as there is simply so much ground to be covered. This is a sensitive topic for many, and I encourage you to discuss and debate it amongst your family and friends! Here is the link to Rashida's essay.   Photos via: Google and Glamour