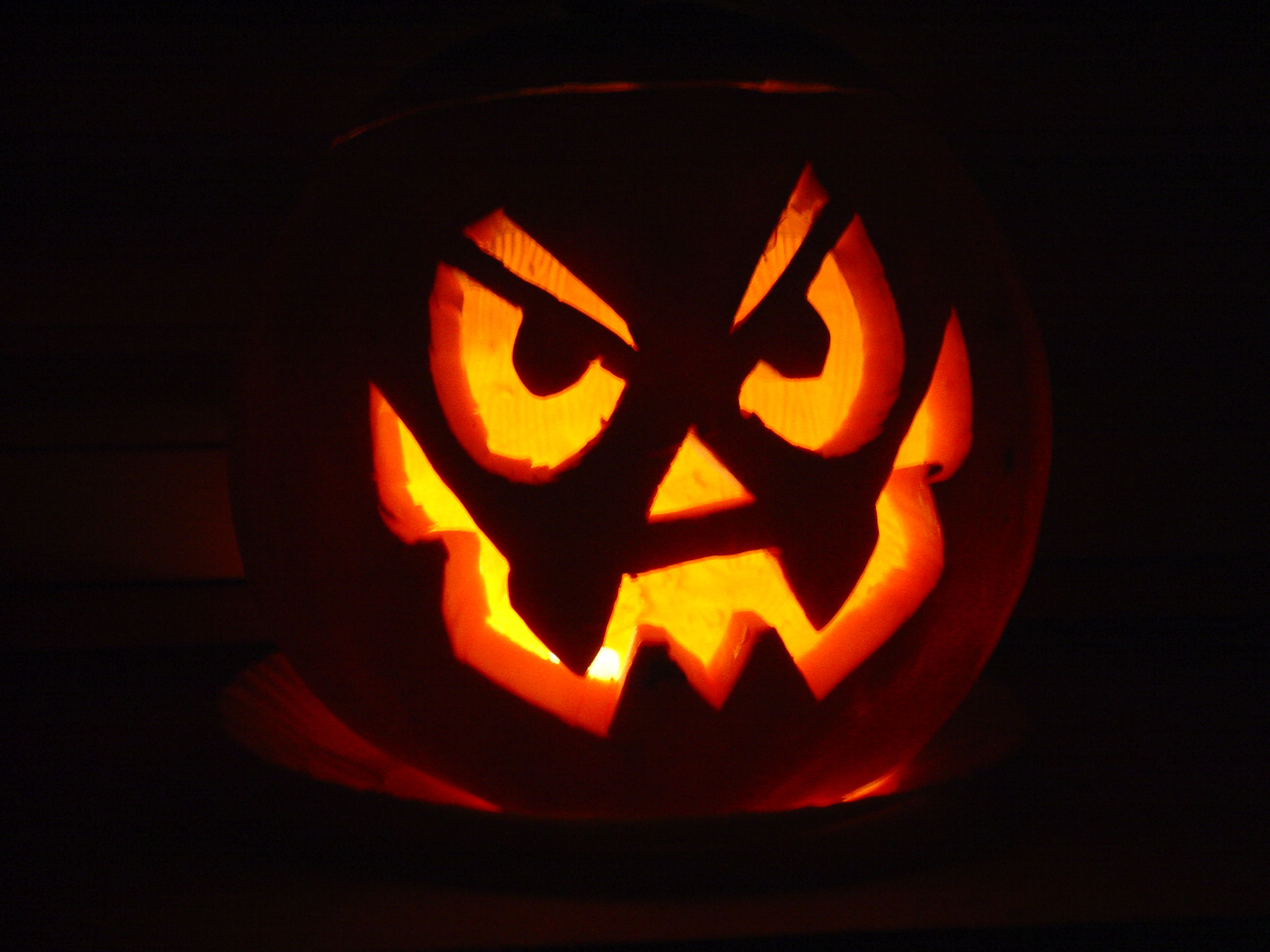 It’s Friday night. It’s crisp outside. The sun, once warm and comforting, now sets beyond the horizon, leaving the world dark and cold. The wind rustles the leaves. Scratches against the window – just a tree branch, or something more sinister? Quiet hushes, once thought to be imaginary, suddenly possess an eerie realness in your ears. Laughter can be heard outside. A macabre combination of sick, twisted pleasure and uninhibited joy. The voices, the laughter, noises of all sorts draw ever closer. You peek around your blinds. Nothing. Nothing but the night and all the emptiness it supplies. Suddenly, the doorbell rings. The chime of the bells sends a rush through your body. You stand quietly, hesitant. Answer, or wait? You pause, then make your body move to the door. Slowly, deliberately. You hear the muffled shrieks and the laughter. The voices echo outside your door. You touch the door and swiftly thrust it open to see the cause of your anguish…. “Trick or treat!” you hear from the various goblins, witches, vampires, and sports players now standing at your front door. Laughter immediately ensues. You grab a large bowl of candies and present it to your visitors, who manage to find a few of their favorites before leaving your property to pillage the next. Halloween is a young holiday, but it is one of the most recognizable holidays on the calendar. Everyone knows jack-o-lanterns, trick or treating, and dressing up in costumes are associated with Halloween – but do you know why? Let’s take a step back through history, and uncover the method behind the Halloween madness. Although its origins are debated, the word “Halloween” began in Scotland in the early 18th century. Literally meaning “Hallowed evening” or even more simply “Holy evening,” October 31 is the day before All Saint’s Day. In Catholicism, each saint has their own celebrated day, with All Saint’s Day being November 1. It went without saying, then, that the 31st of October would be, “All Saint’s Day Eve.” Protestant Christians believe that all those who believe in Jesus Christ are Saints, and Oct. 31 became a day to celebrate sainthood through their salvation of Christ. 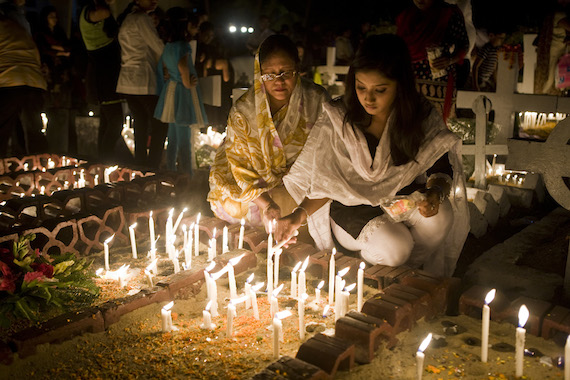 It is the Irish who are credited for creating the jack-o-latern, as a way to ward off evil spirits.  The most popular reason for the name is that an Irishman named Jack met the devil on October 31, and tricked the devil into climbing a tall tree. Once the devil was at the top, Jack carved a cross into the trunk. Jack then claimed that the devil was trapped and he would not go to hell. Jack goes on to live a wicked life and, when he dies, he is denied entry into Heaven. Inversely, when he tries to go to hell, the Devil will not let him in. The devil instead throws a coal from hell at Jack. Because it’s October and it’s cold outside, Jack hollows out a turnip and places the fire inside. Now, Jack wanders the world with his lantern, hoping to find a place to rest. The premise behind “trick or treat” also bears a lot of history. Many historians believed it was the English who coined the phrase. The “trick” meant a threat of a prank or “treat” for a piece of candy. So, although it might not roll off the tongue, you would be correct in ringing a doorbell, and saying something to the effect of, “give me candy or I’ll prank you sometime in the future.” Lovely children, the English. However, since the Middle Ages, Britons, Irish, and even Italians had various traditions of people, especially the poor, going door to door asking for food in exchange for prayers for souls. You can read a more in depth analysis on Trick or treating and its origins here. Around 2000 years ago, the Gaels held a festival that was to herald the end of the harvest season and usher in the long winter ahead. October 31 is almost exactly between the autumn equinox and the winter solstice, so the Gaels held this festival at the same time every year. During this festival, known as Samhain, Gaels would dress themselves in animal furs, and light bonfires as a way to ward off evil spirits and to ensure the people’s livestock could survive the winter. 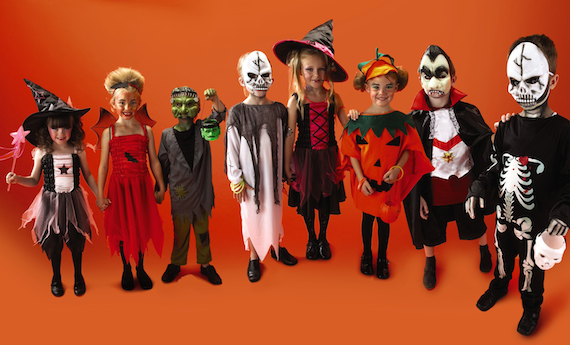 Also believing the dead could come back to haunt their family, the Gaels performed what was called mumming, in which they would dress up in costumes, and go door to door, asking for penance in exchange for prayers for the dead. We see this reflected when the poor would do this same thing in exchange for prayers during the Middle Ages. It was during this time that the Catholic Church merged All Souls Day and Samhain to the same day creating the modern day Halloween. The tradition of dressing up in costume was, at least in part, kept intact, allowing the Gaels to continue their practice. You can read more about Samhain, mumming, and Halloween traditions here. Halloween is a relatively young holiday. Originally begun as a Catholic holiday, adopted by the Christians and widely accepted by many, religious or not, Halloween has evolved into a cultural phenomenon. From its humble beginnings in the United Kingdom, to its flamboyant flare for the taboo, Halloween has taken on a life of its own. So whether you plan to go trick or treating, carve a pumpkin or go for the full terrifying and gruesome effect, be sure to enjoy your evening. This holiday has become a sort of “it is what you make it” holiday, so make it yours. Stay safe, have fun, and be sure to have a memorable All Saint’s Day Eve, or Samhain, whichever you prefer.
Tags: Halloween, Halloween History, Lifestyle