A Short Video on Why We Love Video Games 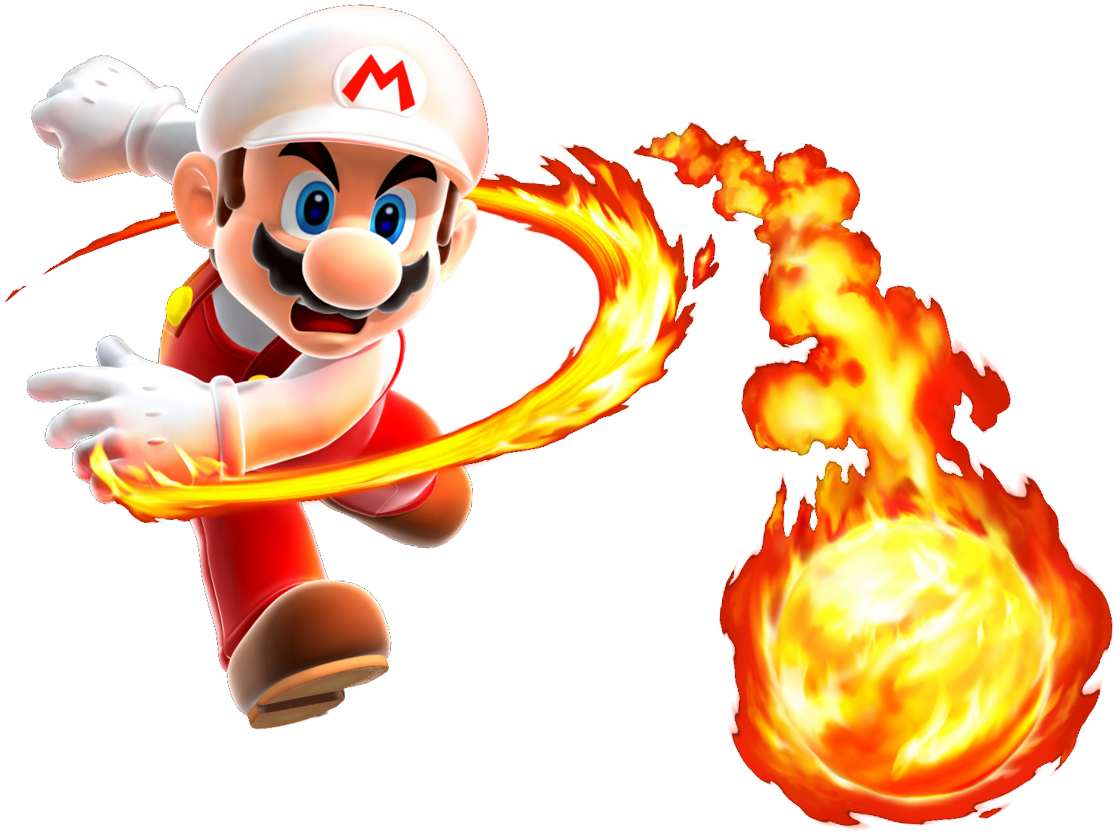 What is is that makes video games such a popular medium? There are plenty of people out there who are quick to oppose video games, for various reasons. Some say they are a waste of time, others say they promote violence. What then keeps people fighting for video games, even against strong opposition?

I can think of one good reason why video games can drive so many people’s passion: a video game exists in a realm of interactivity and storytelling that one just can’t get anywhere else. Board games are highly interactive, but tell no where near as great of a story as a video game can. Movies are visual masterpieces of storytelling capability, but lack almost all interaction entirely.

That is probably what makes people love video games, the fact that they aren’t just entertaining themselves or telling a story. Instead, players are part of the story. A player is the driving force of the narrative, the protagonist, the hero. But it goes further beyond a state of just being, to a state of activity. The player is the hero, and the hero slays the dragon, therefore the player slays the dragon, saves the princess, defeats the villain, milks the cows, restores peace and prosperity, catches the 1,000 pound marlin, wrestles a bear, you name it.

It is a level of escapism a novel or movie can never bring, and any good game (much like any good story) will teach the audience something. If not make them a better person.

So, if you’ve ever wonder why someone might love a video game...   Photo via: Google
Tags: Arts/Entertainment, Mario, Video Games