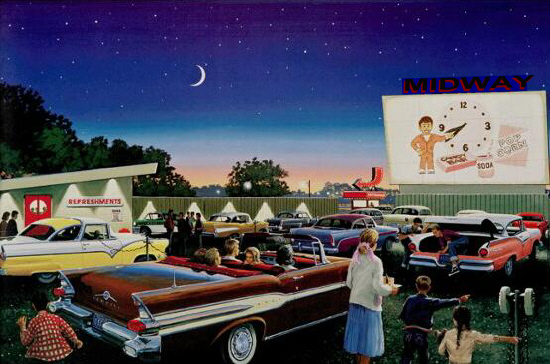 The idea of drive-in theaters conjures up a Grease-like image of teenagers holed up in their old-timey cars to see a double feature. This routine no longer seems to exist in modern society. In fact, Minnesota has closed over 50 drive-in theaters since “the good ole’ days.” But there is hope for a revival. Plans for a new drive-in theater in Minnesota are in the works as we speak. The theater will be open in a small town in southern Minnesota called Elko, home of the Elko Speedway. In fact, the theater will be situated right next to the Speedway. 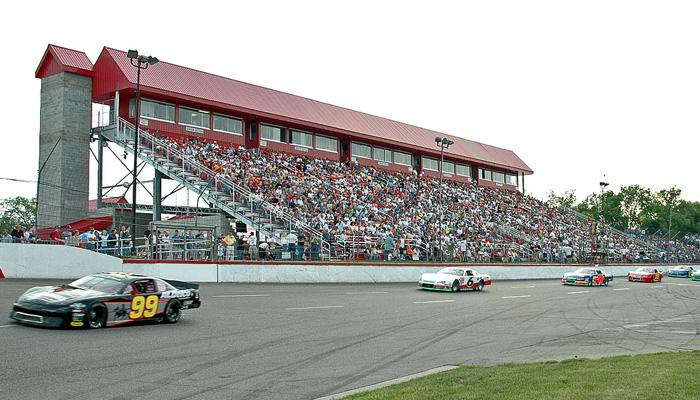 Outside of the Speedway, this little town, a half an hour south of the Twin Cities, doesn’t have much going on. Citizens must venture to Lakeville or New Prague to do something as menial as grocery shopping. Having such an attraction as a drive-in theater will make life a lot more interesting for Elko residents. It may also provide a decent amount of economical stimulation by bringing residents of the many surrounding towns to Elko. Drive-in theaters are sparse in Minnesota, and people are forced to travel to places like Long Prairie or Lake Elmo to get the experience of seeing a drive-in film. Having a theater in Elko will make this experience much more accessible to citizens of the south metro area. The Elko theater will be showing films everyday during the summer, and in the spring and falls films will be shown on Thursdays, Fridays, and Saturdays. The theater will be geared towards families, and the majority of movies shown will be family-friendly. The theater will hopefully be up and running by Memorial Day weekend. Just in time to let the summer fun begin!   Photos via: Google
Tags: Drive-in Theater, Elko, Local Happenings, News