A Surging Worldwide Cause -- Ending Killer Whale and Dolphin Exploitation 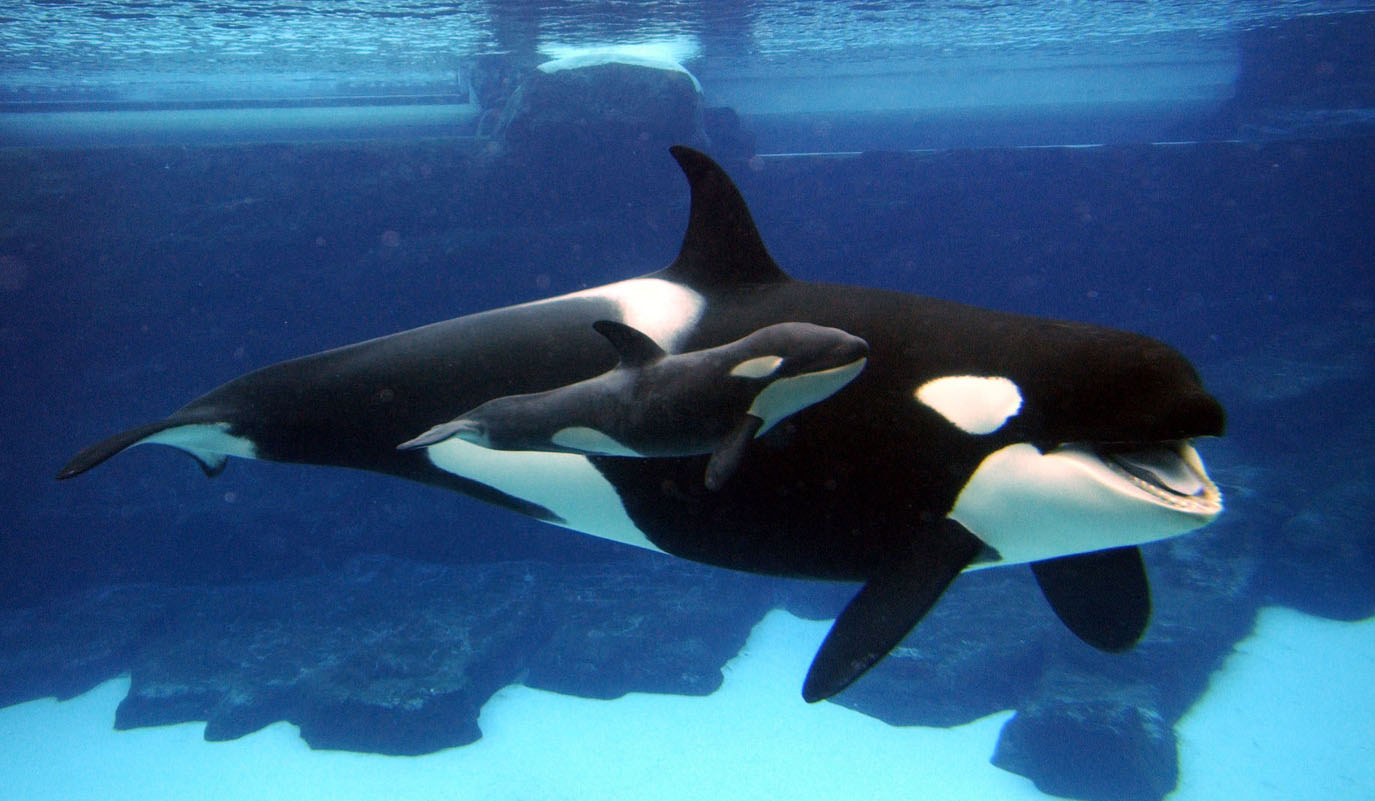 A recent released film, Blackfish, has made big waves to viewers nationwide. Featured on Netflix, discussed online and on the radio, the documentary opened many minds to the dark side of what captive Orca whales face in their lifetime for the expense of a few hours of human amusement. But this is not the first documentary released exposing the cruel ways some treat marine mammals. In 2009, an Academy Award winning documentary The Cove was released. The film covers a then-secret operation in Taiji, Japan, where a group of Japanese fishermen capture dolphins, sell them to trainers, murder the unchosen mammals in an inhumane way, and even mislabel the meat in the fish market. I have only recently seen The Cove, but it caught my radar awhile back, as so many recommended the documentary. The majority described the film as "the slaughtering of dolphins in Japan." After finally seeing the film myself, I was uneasy to think so many who had seen the documentary had only taken from it one of the many issues this deplorable operation entails. 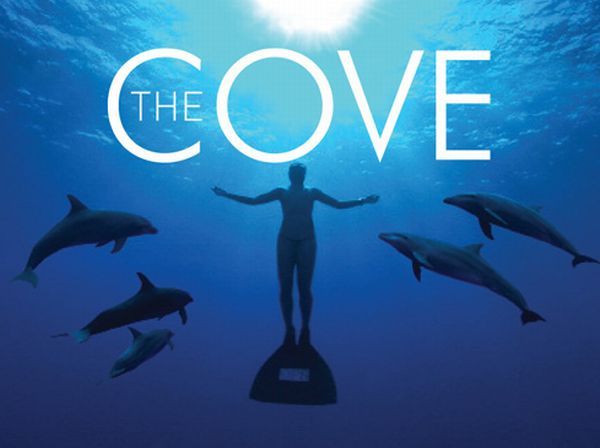 For the purpose of this article I only want to touch on one, but the most serious message the documentary gave us -- why are we allowing this to happen? Ric O'Barry, the activist and director, operated dangerous tasks to bring us his documentary The Cove. Now that the fishermen have been exposed, it is less important for them to cover up their work. The activist group Sea Shepherds are able to stream a live feed from the months of December to May when the fishermen operate. I have seen the footage. I have watched aquatic entertainment trainers "salivating" as they pick out the prettiest dolphins, sometimes separated from their parents, and starving for days. I have seen the fisherman put up tarps to hide the massacre of the left over dolphins -- I have seen the waters spill with bright red blood. On the first days of February this year, the English-written Japan Times ran its first ever article shaming the practice in Taiji. I do not undermine the contributions of Americans and other countries signing petitions or boycotting aquatic theme parks with marine mammals, but I do believe this is a huge step forward in the process of stopping Taiji fisherman and this atrocity. 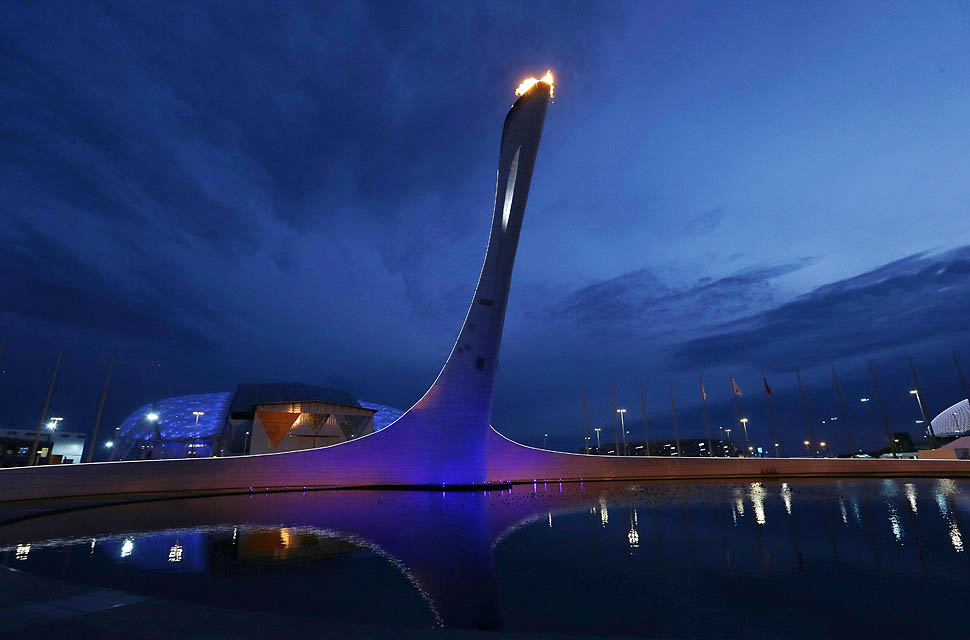 This brings us to another relevant topic, the Sochi Olympics. There were two Orca Whales captured from the wild to be presented during the Sochi Olympics. An uproar from around the world of disapproval and petitions lead the Sochi Olympic Committee to revaluate their decision and ultimately decide not to include them as part of the Olympic decor. However, that doesn't mean these two Orcas will be brought back to their families where they belong. Now that they are out of Olympic media attention, the Russians can slip by passing the whales off to another aquarium to be imprisoned for the rest of their lives. What is so great about the Olympics is the celebration of the many similarities and differences of the nations in our world. It isn't only the athletes who stand by each other, but also the citizens within each country. In this instance, people from different cultures and traditions from around the globe worked together to stand up against more Orca exploitation -- this made an immediate impact of the lives of those two whales. Unfortunately, the capturers didn't understand the message -- society doesn't just want Orcas out of the Olympics, but out of all possible aquariums and back into the oceans.   Photos via: Google and LA Times
Tags: Blackfish, News, Orca Whales, Sochi Olympics, The Cove