After ‘Stay At Home MN’- the Next COVID-19 Battleground 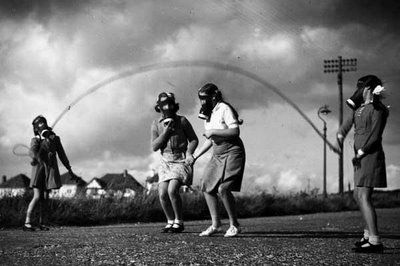 I have lived in Minnesota most of my life and have to admit a strong sense of pride in our innovative homegrown companies. It is uplifting to learn how 3M, Medtronic, Ecolab, Mayo Clinic, Fairview and others have rapidly ramped up COVID-19 equipment production, testing and research.

Confined at home without an NBA or MLB box score to scour, my new morning routine includes pulling up the Minnesota Department of Health COVID-19 case dashboard at 11:20 a.m. every day. I am eager to see how our community sacrifices are paying off. After all, we are Minnesota and we can execute this plan better than anyone else, right?

And for the most part, the tactics from Governor Walz and his support staff seem to be outperforming other states. A quick view of the increases in new cases (see graph) shows a softening in the Minnesota curve while sadly, neighbors such as Wisconsin and Michigan surge. And from my vantage point near Minneapolis, Richfield and Edina, citizens seem to be following the essential task and social distancing rules. On nearby 35W and Crosstown 62, traffic is a trickle of normal levels.

My second must-read in the morning is a rate of COVID growth report from Rich Heichert, retired Ecolab V.P. and supply chain consultant. Rich’s ambitious report tracks the percentage growth rate of new COVID cases by country or by state. This particular view displays the success of South Korea in managing the outbreak (contrasted with Michigan’s crisis going off the chart). Their leading-edge policies have resulted in a descending rate of COVID growth. 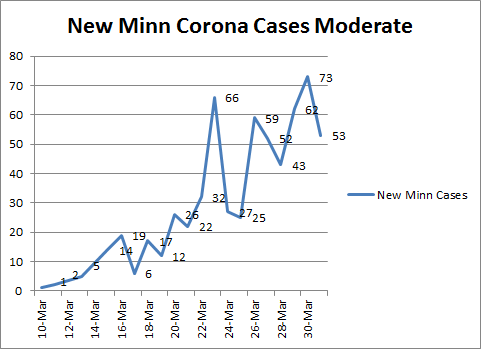 I believe we want to pay particular attention to South Korea.  With their first COVID case occurring January 20th, the country is almost exactly two months ahead of us. The latest struggle in South Korea is the management of fresh, imported cases. And the Koreans have attacked that issue directly and creatively. They installed 60 “phone booths” at Seoul Incheon airport that shield health workers from passengers and enable a COVID-19 test in 6 minutes. On the larger scale, South Korea has implemented approximately 395,000 COVID tests in its country of 51.5 million.  On a percentage basis, South Korea has tested .8 percent of its population.

From the beginning, U.S. officials including our own Minnesota Department of Health (MDH) have asserted that we are limited in testing and can only screen healthcare workers and those at risk or exhibiting serious symptoms. Thankfully, our top medical companies were not listening.

Mayo was doing more tests in its first three days than the Minnesota Department of Health completed in three weeks. Despite the shackles on open testing, Mayo, M Health, Hennepin County Medical Center and others have ramped up capacity significantly. In an announcement from Mayo on March 23rd, the company stated that capacity had increased to 4000 tests per day. Adding M Health, Hennepin County Medical and others could reasonably bring that pipeline to 7000 tests per day.

According to the MDH COVID dashboard of March 31st, total Minnesota tests completed through their lab and private clinics reached 19,780. As I mentioned, we are roughly two months behind South Korea. If we utilize our capacity of 7000 tests per day, we would surpass South Korea’s depth of testing (per capita) by the end of April.

Moreover, U.S. companies will not be denied. Going to your doctor and providing a sample to be delivered to a lab -- may quickly diminish in importance. Testing equipment breakthroughs seem to be occurring on a daily basis. Last Friday, Abbott Laboratories received FDA approval for a portable, 7-pound testing appliance that delivers results in 15 minutes. The company told ABC News that it will deliver 50,000 tests per day this week.

On the same day, dental equipment maker Henry Schein announced an approved COVID test, requiring only a blood prick to draw a sample. The antibody-based test also delivers results in 15 minutes and Henry Schein stated that “several hundred thousand tests” were available Tuesday (March 30). According to The Telegraph, the U.K. is on the verge of approving an at-home antibody test, using a blood prick that can be ordered through Amazon. 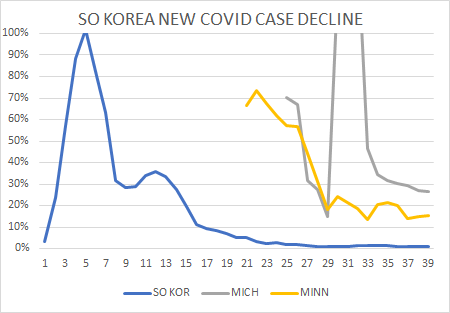 South Korea’s recent struggle to contain a second wave of new cases is the other key lesson to be learned. Just like Minneapolis-St. Paul International Airport, Seoul Incheon is a high traffic international hub. And as an airline guy, I would point out that the U.S. COVID flashpoints are major hubs too (New York/New Jersey: United, Delta, American, Jet Blue; Chicago: American/United/Southwest; San Francisco: United; Detroit: Delta and the list goes on). The Koreans installation of testing booths acknowledges a next stage risk for Minnesota. Our hub fuels a daily, sometimes hourly influx of untested, unscreened passengers — many from high risk COVID hotbeds.

I have tweeted the Governor and Delta about the airline’s unceasing flow of nonstop flights from New York. It is reasonable for a carrier to run one flight for emergency personnel and supplies. American and United have been doing this. On the other hand, even in the new April 1 schedule, Delta is still running 4 nonstop flights a day from New York LaGuardia to MSP. Don’t get me wrong. I worked for Continental, United and Northwest. Connecting high density cities is their lifeblood. Without government interference, they will continue to schedule and drop off passengers from New York, Newark, Chicago, San Francisco or Seattle. This is a critical juncture to address that rising tide of passengers that created second waves of imported infections in South Korea, China and Singapore. 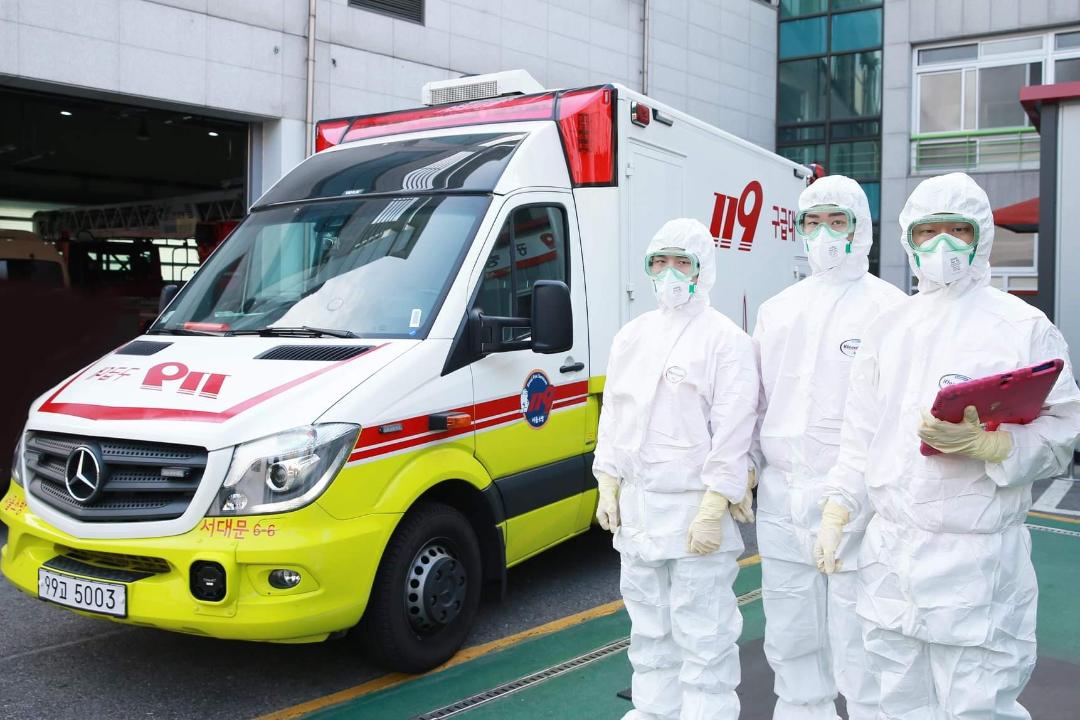 If the South Korean airport testing process is out of reach, then the State of Minnesota should work with the airlines and MSP to implement additional booking controls. I would recommend mandatory 14 day quarantine for passengers arriving from COVID hot spots.

How would that work?

I would suggest that the airlines use some version of their unaccompanied minor form which includes the passenger’s arriving address and phone number. High risk passengers would complete the form and the State could require the airlines to send those forms electronically to MSP or the Metropolitan Airports Commission staff. (Counties or municipalities could then determine if they wanted the information to perform random quarantine checks.)

Norman Cousins counseled: “History is a vast early warning system.” Certainly, we have received excellent signals from South Korea about the critical importance of testing and airport screening. Will Minnesota learn those lessons and continue to skillfully legislate and innovate through the deadly COVID-19 minefield that lies ahead?