Bachman’s Announces No Neonicotinoids in Plants This Spring

You might see one of those purple vans around town and wonder who “Bachman” is; you might even remember the purple Santa Claus from when Christmas shopping was about reindeer rides instead of big box stores. Some old timers might even recall the alligator that called the Windom neighborhood home (yes, Bachman’s once had an alligator). But Twin Cities gardeners, landscapers and plant people of all types know that if you want a specific shrub or need a horticultural question answered Bachman’s is the best bet. It’s for this reason, because of their serious commitment to gardens and industry leadership, that Bachman’s is undertaking a very risky new ideal for their plant sales this year: they are going neonicotinoid free. What’s a neonicotinoid? Well, notice in the name there is the word nicotine which is a chemical produced by certain plants as a natural insecticide (as humans we get affected differently through smoking it). Neonicotinoids are a group of neuro-active chemicals, similar to nicotine, that are also used as chemical insecticides. 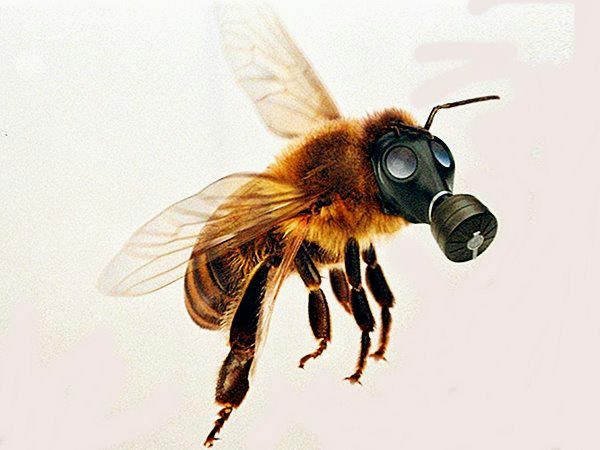 What’s the problem with neonicotinoids (aka neonics)? Well it starts with the fact that they are used on all manner of plants: both in agriculture and on commercial plants (much more heavily on the latter). It ends with the fact there is significant scientific evidence that the chemicals, even in trace amounts, significantly weaken the functional health and immunity to parasites of pollinators (including bees and butterflies). You may have heard about the decline in the bee population as of late; neonicotinoids are not seen as the single reason, but rather one of many. Why is it so hard to stop using them? Hardware stores and big box stores like Home Depot are quickly cutting into the garden sales market; they are able to do this through the use of cheap, effective neonicotinoids (normally swarms of aphids and other creepy-crawlies would make short work of their overly clustered, homogeneous buffets). Since stores that don’t specialize in selling plants now find it so easy to do so, local garden centers have been forced to at least keep pace in both price and quality. This brings us to Bachman’s and Dale Bachman (CEO of the company) who announced that the local Twin Cities chain will be going neonicotinoid free this spring. It may not apply to all their plant suppliers, but the vast majority, that are grown under the Bachman’s label (usually at their farm), will now be raised without the harmful chemicals. This bold move could result in greater losses in stock or increased expenses from the use of less pollinator-toxic insecticides. So as you are choosing where to buy the members of your garden this spring, keep the bees in mind and the purple vans too.   Photos via: Google
Tags: neonicotinoids, News