Best and Worst Cities to Start Your Own Business 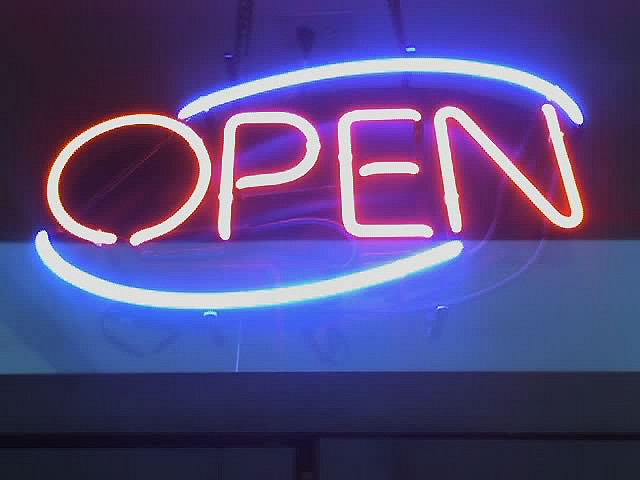 Starting a business isn’t easy, especially if you’re in an environment that isn’t friendly towards entrepreneurs. If it’s harder for you to start a business in a city, then it will be harder to create jobs to employ workers. Recently, an article was published by the website Wallet hub that ranked the top cities to start a business. Using various factors such as five-year survival rate, the affordability of office space and the attainment of education by the local labor force, the 150 most populated cities were ranked. According to the results, the Twin Cities of Minneapolis and St. Paul were not at the top of the list nor were they at the bottom. St. Paul was ranked 87th overall while Minneapolis was ranked 89th. As for cities that are in states that surround Minnesota, they are all ranked higher than the Twin Cities as far as being friendly towards entrepreneurs. Sioux Falls, South Dakota, was ranked sixth and Des Moines, Iowa, was ranked 52nd. In Wisconsin, the cities of Milwaukee and Madison were ranked 47th and 82nd respectively. Of the three biggest markets, Chicago is the friendliest towards entrepreneurs with a rank of 84. As for Los Angeles and New York City, they are ranked 88th and 105th respectively. The top five cities to start a business are: