Bob Dylan Brings It All Back Home to Minnesota 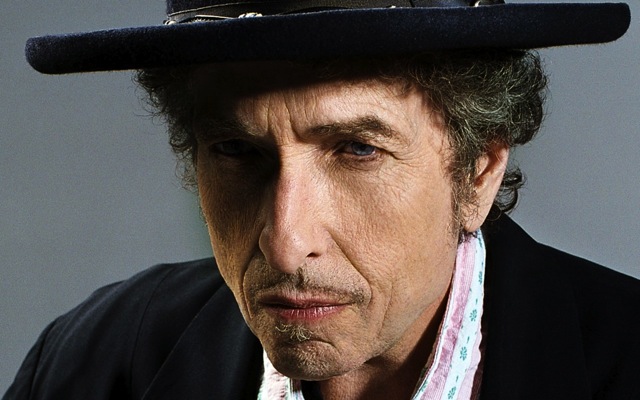 Bob Dylan will perform at Midway Stadium in St. Paul Wednesday, July 10.[/caption] In the interest of good music and fanatical infatuation, I decided to take a short drive west from Minneapolis to visit Bob Dylan’s farm. With his concert date on the books for Wednesday, July 10 at Midway Stadium in St. Paul, already sold out I might add, the odds of Dylan paying a visit to his Minnesota home seemed very solid. And though I failed to meet the man or even so much as catch a glimpse of him, the expedition amped my blood for the onset of a great week of live music. I’ve known the location of Dylan’s home in Minnesota for about 5 years. It’s tucked along the Crow River in a spot thousands of people pass everyday and presumably pay little-to-no attention to. This was my third time visiting “The Farm,” as I’ve come to call it. Out of respect to arguably Minnesota’s most famous son and his privacy, I don’t actually set foot on the property. Driving by satisfies my curiosity. Besides, the 40-minute journey from the Twin Cities to the farm provides me an excellent opportunity to listen to Dylan’s tunes and discuss his legacy with friends and fellow journalists. “He wrote a bulk of the album 'Blood On The Tracks' out here,” I told a friend of mine who was visiting from Albuquerque while we drove to the farm earlier this year. “Some history has gone down out here.” 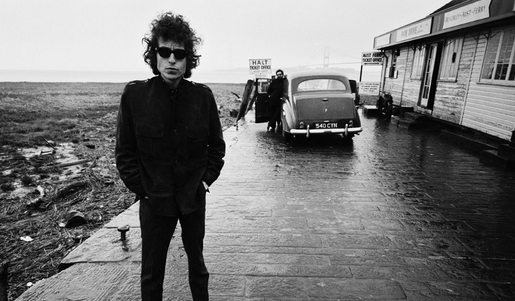 I don’t have a burning desire to meet Bob Dylan, though I would certainly never oppose such an encounter. The man is 72 years-old and who knows how many more chance encounters I have left to cross his path. At least I tried is what I’ll most likely say in decades to come when asked if I ever had a chance to see Dylan off the stage. About a half mile from Dylan’s property sits a quaint eatery and drinking hole known as the Hilltop Bar. Employees at the Hilltop discuss Dylan without excitement when questioned about the iconic figure. In 2009, a bartender told my friend and I that Dylan comes into the Hilltop on occasion. One time, the bartender explained, Dylan brought a black woman with him and turned the heads of all the locals in the bar. When I visited the Hilltop earlier this year, a woman selling scratch tickets from behind a steel cage said Dylan had been spotted several months prior “driving a lawnmower down the street.” I have no idea when or how often Bob Dylan visits his Minnesota home along the Crow River. In all honesty, I’m not too concerned about it. For me, the comfort comes in knowing the waters continue to surge past "The Farm" and that a lifetime of creation has taken place there. Driving home from my most recent trip to "The Farm" dark clouds formed overheard to the east. It seemed completely appropriate that a hard rain should begin to fall.
Tags: Bob Dylan, Crow River, Midway Stadium, Music