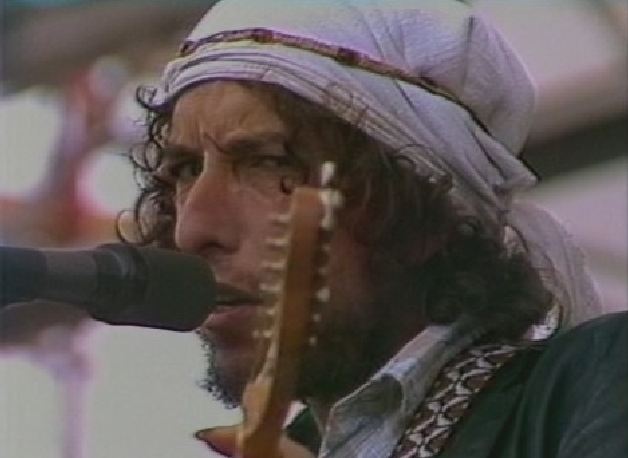 Previously unreleased recordings from Bob Dylan’s record Blood on the Tracks are likely the next installment of the Minnesota-born singer’s archival releases. Dylan recorded Blood on the Tracks at New York’s A&R Studios before bringing it all back home to Sound 80 studio in Minneapolis to re-cut much of the material. The final album, which is considered by many Dylan fans to be his best ever, is a mixture of the New York and Minneapolis sessions. It was released Jan. 17, 1975. Some of the tracks that didn't make the LP have been bootlegged, but much remains in the vault, according to Rolling Stone. According to Dylan himself, in interviews and his autobiography Chronicles, much of the content for Blood on the Tracks was written at his Minnesota farm about 30 miles west of Minneapolis. The 100-acre farm is nestled on the banks of the Crow River. Oddly enough, the property was listed for sale on Jan. 7, 2014. On the realtor page where the farm is listed, it reads: “Unique opportunity to own 38+ acres previously owned by American music legend Bob Dylan.” Unique if you have about $500,000 to spend, of course. 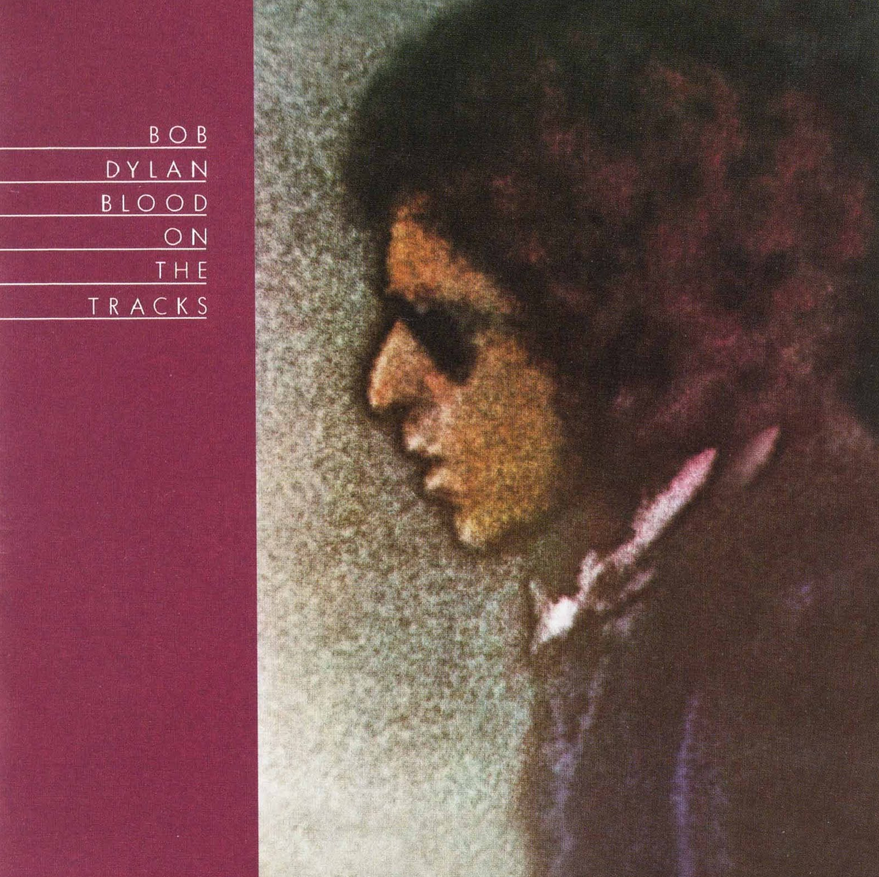 Dylan has previously released ten albums in his bootleg series, including “Another Self Portrait,” which was released in 2013. All the bootleg albums feature songs that leave the listener wondering “How was this not on the originally released record!?” In other words, the bootleg albums are excellent. The release of previously unheard recordings from the Blood on the Tracks sessions has an even deeper Minnesota connection due to where the lyrics were written and where the songs were recorded. Of course, it’s all just another simple twist of fate for Dylan.   Images via: Google
Tags: Bob Dylan, Music