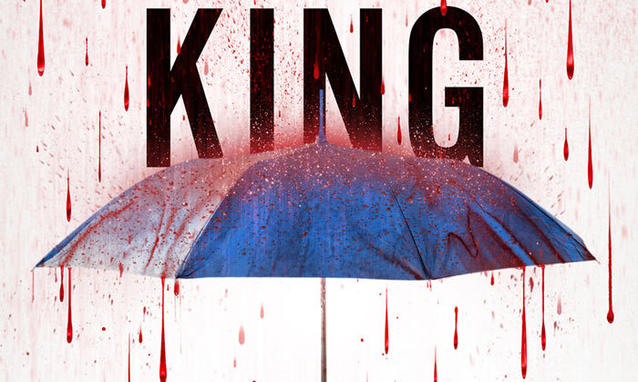 A first attempt at the hard-boiled detective novel, Stephen King’s Mr. Mercedes is a genuine departure from his usual best-selling horror/thriller niche. Firmly rooted in a fictional 2012 Ohio, Mr. Mercedes alternately follows both the recently retired detective Bill Hodges and the psychotic and incestuously obsessed Brady Hartsfield. Rendered in King’s familiar subchapter framework, a narrative style that compliments King’s penchant for suspense and frequent crescendos of dramatic tension, Mr. Mercedes is at its best when King allows the form to highlight how Hodges and Brady plot their respective vigilante and nefarious parries and ripostes against the other’s actions. Though dramatic tension between Hodges and Brady carries the book, most supporting roles tarry too close to obligatory detective genre tropes to be truly inspired and memorable characters; the narrative flow always wanes whenever too much ink is devoted to these not entirely convincing roles. Furthermore, Hodges’ underlings’ personal talents and contributions to his furtive sleuthing are frequently too oddly convenient to be believable; I often felt Hodges’ allies served King best as narrative tools to add contextual plot development to the story rather than as integral and believable members of Hodges’ vigilante outfit. Those reservations aside, King conjures a truly despicable villain in Brady Hartsfield. A part-time salesman at a big box electronics company and afternoon ice cream truck driver, Brady lives in his childhood home with his drunken and obliviously reckless alcoholic mother. In numerous scenes that would make even Sigmund Freud uncomfortable, King bares the depths of Brady’s homicidal psychosis, which is accentuated by the overtly teasing incestuous relationship between mother and her "honeyboy," with his unquestionable suspense credentials.

Often the case with King’s villains, with fear and loathing of the hateful characters often comes pity and remorse. Though Brady’s small sociopathic behaviors towards children he sells ice cream and his psychopathic yearning for a worthy murder-suicide are detestable and unrelatable, the profundity of his internal suffering is not. Rather than create a one-dimensional fairytale evil, King invites the reader to abhor Brady while offering brief moments of sympathy for the irremeable mental anguish that defines his existence. While not a brilliant read, Stephen King’s Mr. Mercedes is a solid first effort at a modern hard-boiled detective story, and with prospective plans for a trilogy, King can invigorate the series with more narrative care given towards the relevant substance of his supporting characters.