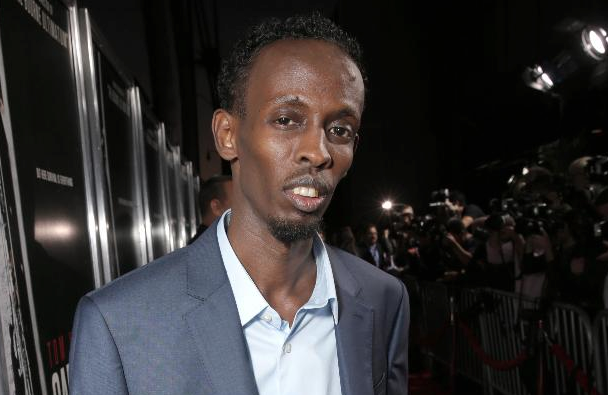 In an effort to get uninsured Minnesota residents to enroll in health plans by the end of March MNsure, the state's online healthcare exchange, has enlisted the help of Academy Award-nominated actor Barkhad Abdi and his co-star from Captain Phillips, Faysal Ahmed -- the pair spent time making public appearances to pitch MNsure to the Minneapolis community. Check out the video. This huge push is in direct relation to the fact that only 21% of MNsure enrollees are aged 19 - 34. In order for the Affordable Care Act to work, healthy young people need to be a huge part of the insurance pool. The Minneapolis natives, both hailing from Somalia, hosted an event yesterday in the Cedar-Riverside neighborhood at the Brian Coyle Community Center. There they signed autographs, posed for photos, and made every effort to direct visitors to areas where MNsure officials assisted community members with both understanding and signing up for healthcare coverage. Jackie Crosby of Vita.MN:

"MNsure officials announced the new publicity push Thursday at an event at St. Paul College, where a renewed effort is underway to reach more young people. In the next week, MNsure will increase its social media messages, fan out to college campuses and host happy hours with navigators and brokers at bars in the Twin Cities."