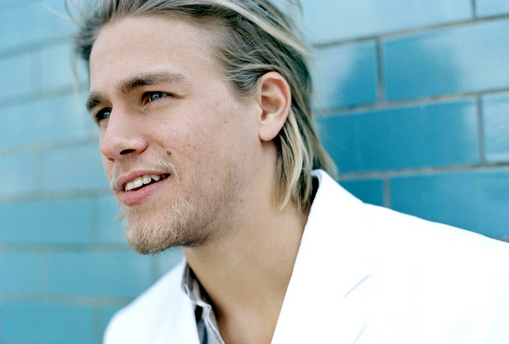 I personally know so many females who were absolutely beside themselves when it was announced that Sons on Anarchy star Charlie Hunnam would be playing the infamous Christian Grey in the film 50 Shades of Grey. If you don't know about the extremely lucrative book franchise that goes by the same title, I can't help you. Google it. The books are dripping with sexually provocative content and casting someone like Hunnam, a very handsome fellow, went a long way with the women who love the books so much. Well ladies, get ready to have your hearts broken, Hunnam is off the project. Hunnam is very busy with his highly successful show Sons of Anarchy -- his schedule for the show has left him without time to prepare for the role of Christian Grey. Universal Pictures and Hunnam have come to a mutual agreement to part ways. Locking down this important role has proven difficult for the studio. Landing Hunnam seemed like a big splash as he is a very talented actor and his casting was so well received, especially in the female community. There still is no word if this setback will impact the shooting schedule, which was supposed to begin in November. With an August 2014 release date looming even closer, the studio is undoubtedly starting to get worried. One thing is for sure, the "hunky" Hunnam will not be the beloved Christian Grey. Sorry ladies. Image via: Google