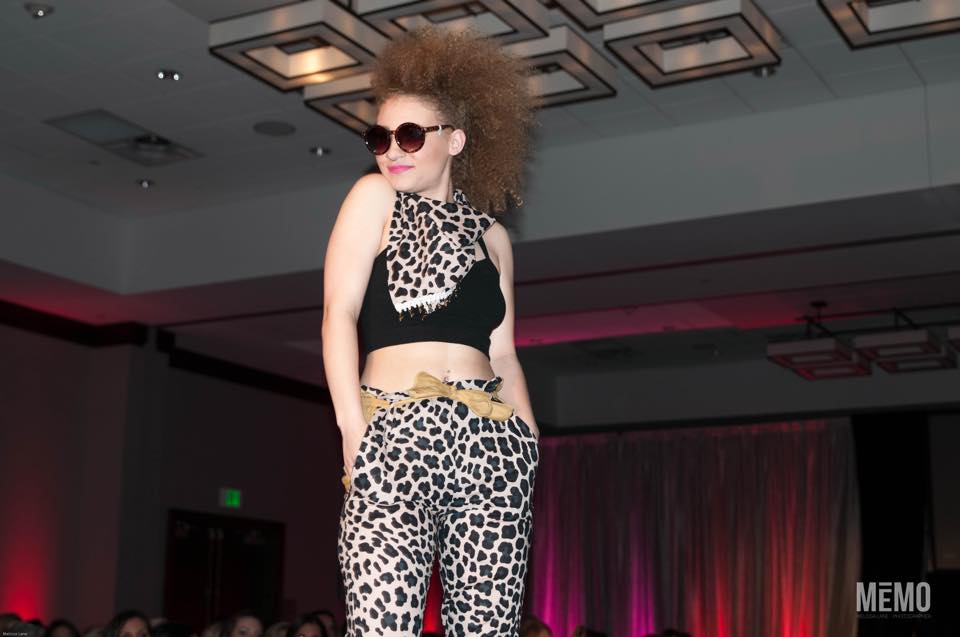 Circle of Design 2014 began with a powerful presence. The lights dimmed as JLW Productions dance crew took to the stage and kicked off the show with a beautifully choreographed dance to Lorde’s chilling rendition of “Everybody Wants to Rule the World.” The dance- though only a few minutes long, which incorporated costume changes, the use of props, and the engagement of the audience. It was a compelling performance that set the stage and expectation for an incredible show. The show lived up to its expectations, incorporating many elements in order to convey the story that creator Shelly Gensmer was determined to tell. She enlisted the help of hosts Christopher Straub, of Project Runway fame, and Miss Minnesota herself, Jessica Scheu -- both brought their personalities and celebrity aura to the introduction of the show. Gensmer’s desire was to take the audience throughout the history of global fashion through dance and the garments of five local designers. Each of the five designers represented a different region of the world and its fashion. The regions represented in the show were Latin America, Asia, French Bohemia, Scotland, and Italy. Each designer created a collection to embody this culture’s influence on fashion with Sinead Odessa representing Latin America, Gina Moorehead of House of Gina Marie representing Asia, Stacie Vanags of FIN sur FIN representing French Bohemia, Marina Qualey representing Scotland, and Jess Hammond of Mien Kielo representing Italian fashion, respectively. [caption id="attachment_481860" align="aligncenter" width="518"] 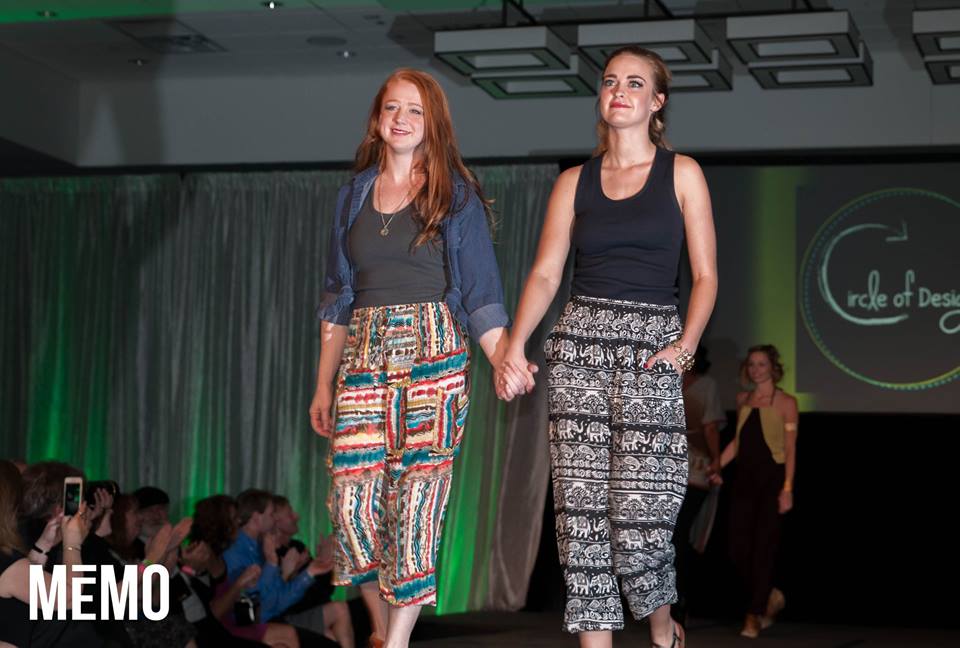 Gina Moorehead with one of her looks.[/caption] Odessa’s designs took the stage first, accompanied by exciting, upbeat Latin music. Her beautiful garments featured bright colors and loud prints, a staple of Latin culture and fashion. Her clever use of mixed prints, including an excellent print featuring the popular Latina artist Frida Kahlo, caused her designs to stand out and pop on the runway. Next came designs by House of Gina Marie, introduced by an engaging Asian-influence dance number by JLW Productions. Designer Gina Moorehead spent time in Vietnam during her design process, and it shows in her pattern and fabric choice. Her garments were comfortable-looking and fashionable, often dominated by small, intricate patterns of Asian influence. My personal favorite was a stunning black and white jumpsuit that embodied the simplicity and beauty of Moorehead’s designs. [caption id="attachment_481861" align="aligncenter" width="522"] 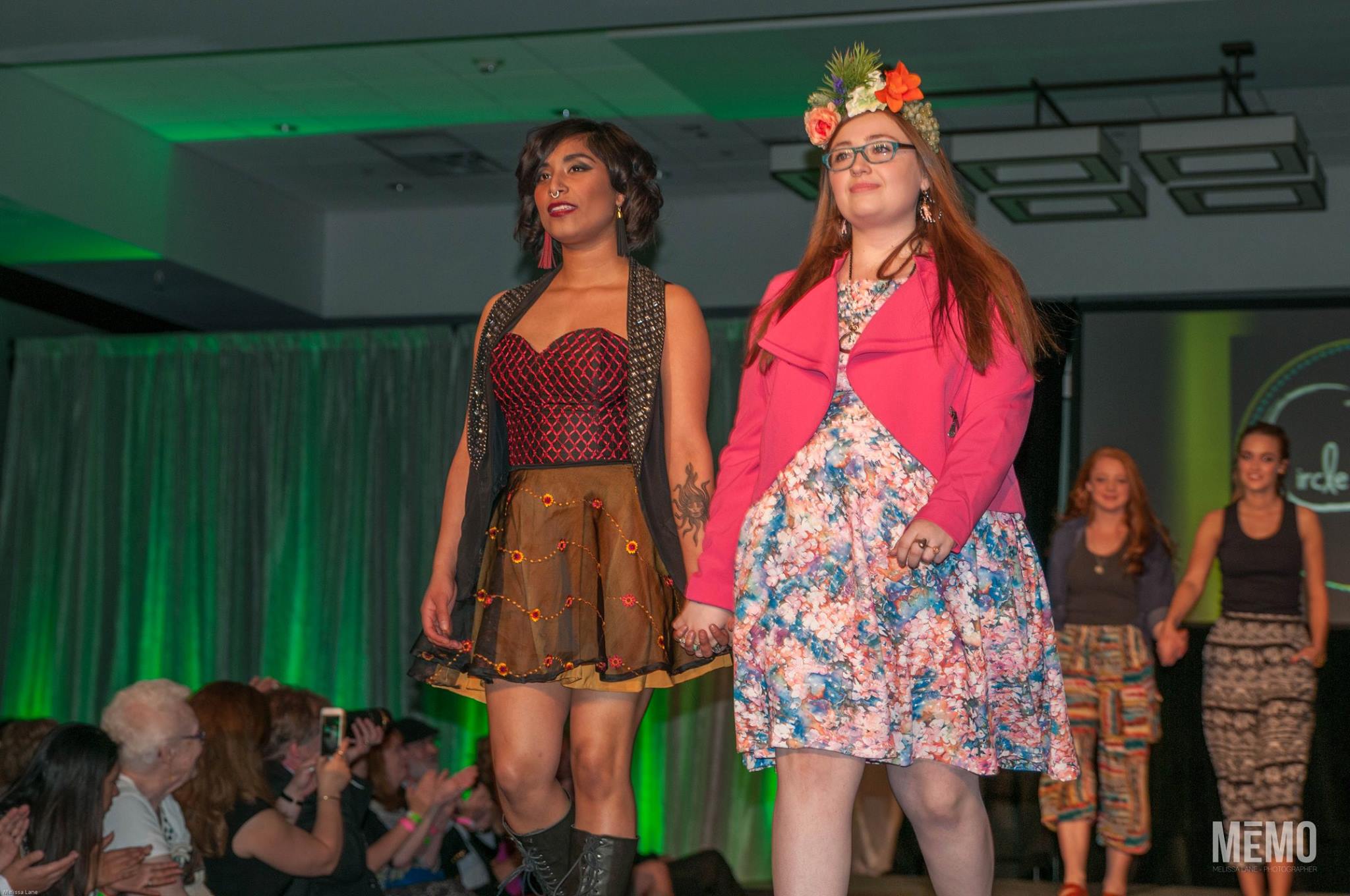 Sinead Odessa (right) with one of her looks.[/caption] French Bohemia took over the stage with an upbeat dance to “Bohemian Raphsody” to introduce the designs of Stacie Vanags of FIN sur FIN. Vanags’ designs display a sense of effortlessness that is rare in modern-day fashion. She manages to make complete comfort a fashionable and stylish thing -- what may feel like sweatpants looks high fashion and beautiful. The loose fabrics and ease of the garments coupled with styling -- which included chained headpieces -- is a stunning representation of Bohemian style. Kicking off the start of the Scottish portion of the show was my favorite part of the night. Three girls did an incredible dance incorporating traditional Riverdancing with a modern, hip-popping twist! The dance set the tone for Marina Qualey’s “Great Scot” collection, which blended traditional and modern Celtic designs just as the dance had. Qualey’s show-stopping piece was a hand-made plaid cape that was the picture of Celtic-inspired elegance. [caption id="attachment_481862" align="aligncenter" width="518"] 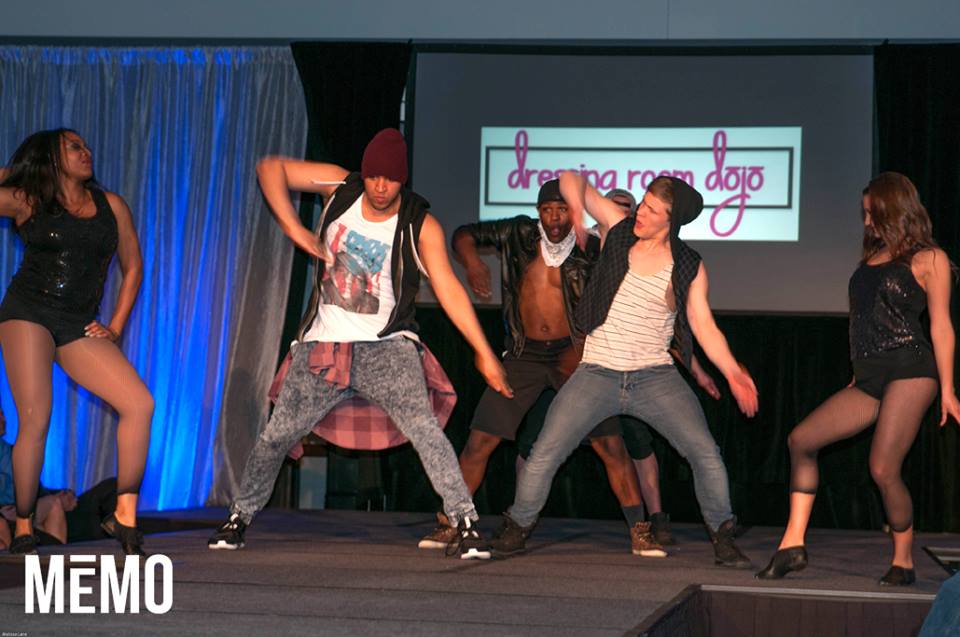 JLW Productions dancers entertaining the crowd.[/caption] Italian fashion through history was brought to us by the designs of Jess Hammond of Mien Kilo. Nearly every era of Italian fashion seemed to be represented in Hammond’s collection, from the long cream-colored gowns of ancient Rome to the short, colorful, flowing dresses of modern-day Italy. New York City, known as the world’s greatest melting pot, was the last line to take the stage. One garment from each designer came onto the runway one last time, but was restyled to show how cultures blend together to create new styles and fashions. Creator Shelly Gensmer used items from her consignment shop Dressing Room Dojo to restyle the five looks from the designers. She also included a look that was head to toe Dojo, giving her shop its own representation on the runway as well. [caption id="attachment_481864" align="aligncenter" width="347"] 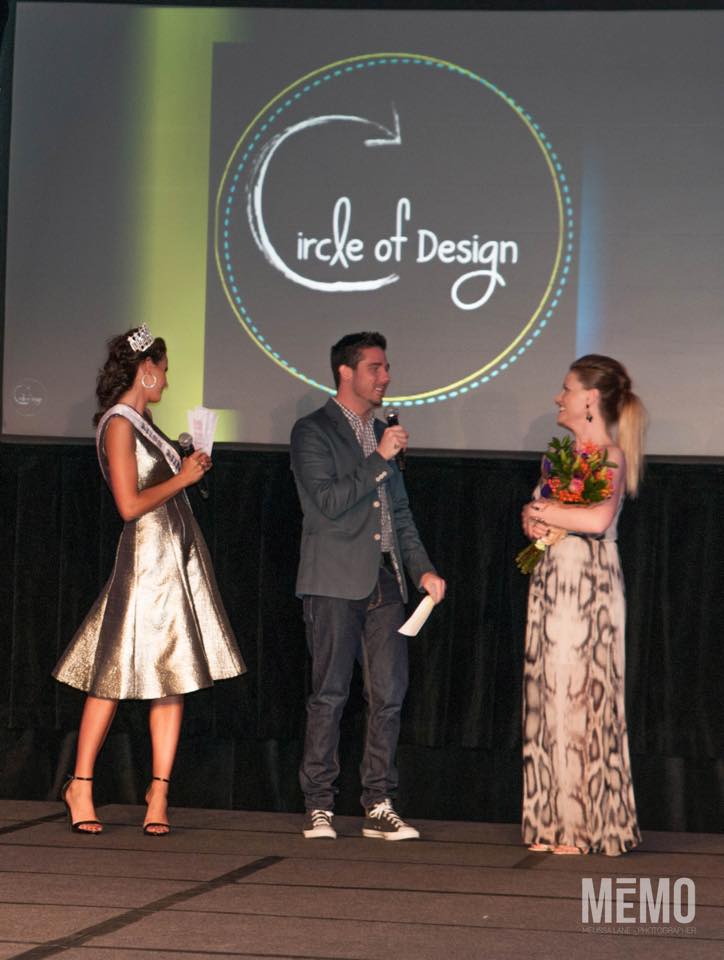 Jessica Scheu (left) Christopher Straub (middle) and Shelly Gensmer (right).[/caption] Christopher Straub and Jessica Scheu closed out the show together, thanking Gensmer, the designers, and Jeremiah Lewis-Walker of JLW Productions for putting on such a fantastic show. However, the excitement didn’t end there. Pop-up shops featuring garments from every designer and from Dressing Room Dojo allowed audience members to not only meet the talented designers, but purchase some of the looks they saw and loved on the runway. There was also a VIP room complete with music, desserts, and free drinks. Honestly, I can’t sing the praises of this year’s Circle of Design show enough. It was engaging, thrilling, and educational. I felt as though I learned a lot about the history of worldwide fashion. It also offered the opportunity to see and support five designers from Minnesota. [caption id="attachment_481865" align="aligncenter" width="346"] 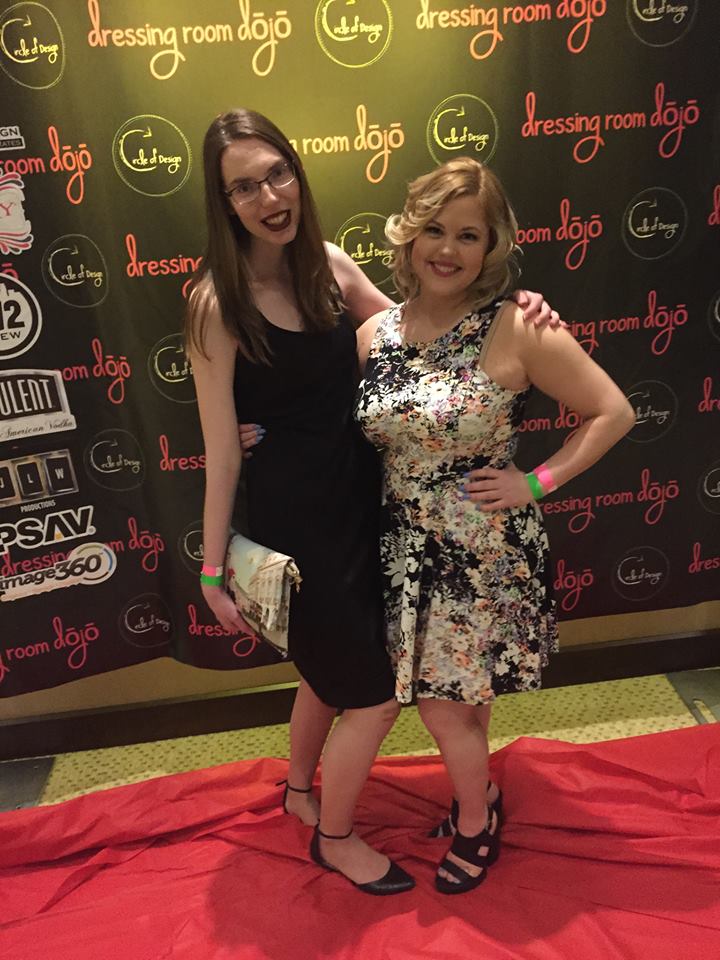 Leah Putz (right) and a friend.[/caption] If Gensmer decides to put on Circle of Design 2016, I will be first in line to be a part of the show again.   If you missed the show, you can watch the full show here:   Photos are courtesy of: Melissa Lane -- Marina Qualey -- Johannah Kneen -- Leah Putz
Tags: Lifestyle, Circle of Design, Fashion, Shelly Gensmer