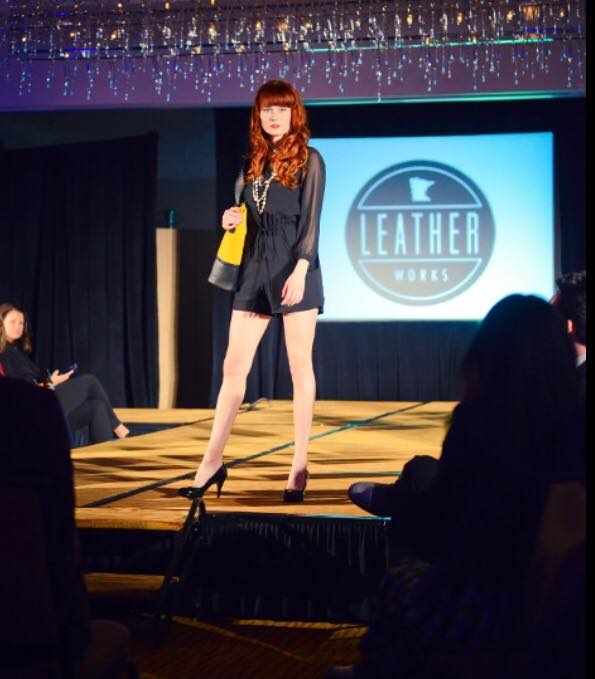 Minnesota’s favorite fashion show is back for round two! Circle of Design burst onto the scene for spring fashion week last March, and Minnesota Connected brought you full coverage of the event. The show last year, which featured three designers, a full dance crew, and an epic story taking viewers through the stages of a garment's creation, was sold out at over 300 tickets. This year will be bigger, better, and the center-stage event for spring fashion week 2015! Executive Director and Creator Shelly Gensmer, who headed the show last year, wanted to take the many successful elements to last year's show and expand on them. “The dance crew is back, which is great. Jeremiah is amazing so he’ll come up with something really great to fit the theme of the show,” she says, speaking of Jeremiah Lewis-Walker, who heads JLW Productions, a performance production company. “Christopher Straub is also back to host again.” Straub, an amazing designer and Project Runway alum, was one of the first to sign on to Circle of Design 2015, and he will be bringing his fantastic personality to the runway as host for the show. [caption id="attachment_426837" align="aligncenter" width="422"] 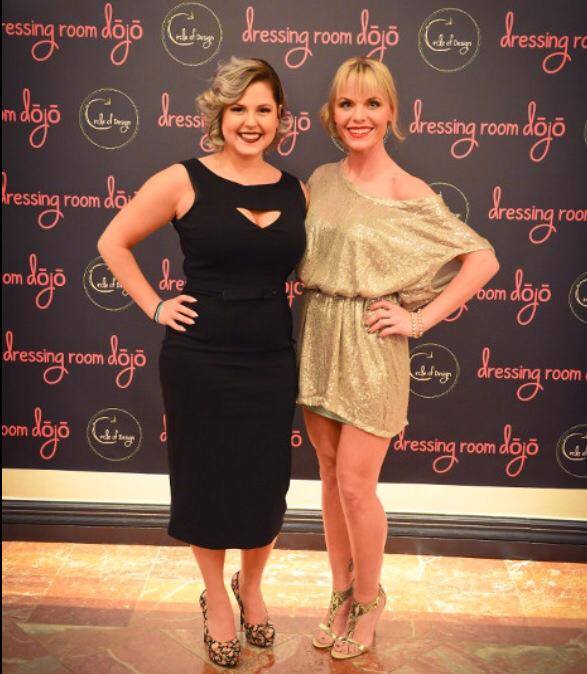 Leah Putz (left) and Shelly Gensmer.[/caption] One of Gensmer’s biggest goals for Circle of Design 2015 is to bolster the show. While last year featured three designers, this year will see no less than five! Stacie Vanags of FIN sur FIN and Gina Moorehead of House of Gina Marie will be returning to the runway after the success of last year’s show. Joining them is Jess Rodysill of Mien Kielo, as well as Sinead Kelly and Marina Qualey, both students of the University of Minneasota. Last year’s theme was a fascinating portrayal of the lifecycle of a garment, from creation, to purchase, to resale. A circular lifecycle, thus the title “Circle of Design.” I asked Gensmer how the theme this year will reflect the title. “This year we’re using the term ‘circle’ to mean global,” she says. “Each designer will be representing pieces from a different culture, so people will be able to see the development of fashion throughout the world, globally. The designers each chose a category they feel inspires them in the work they do so I’m excited to see what they come up with.” 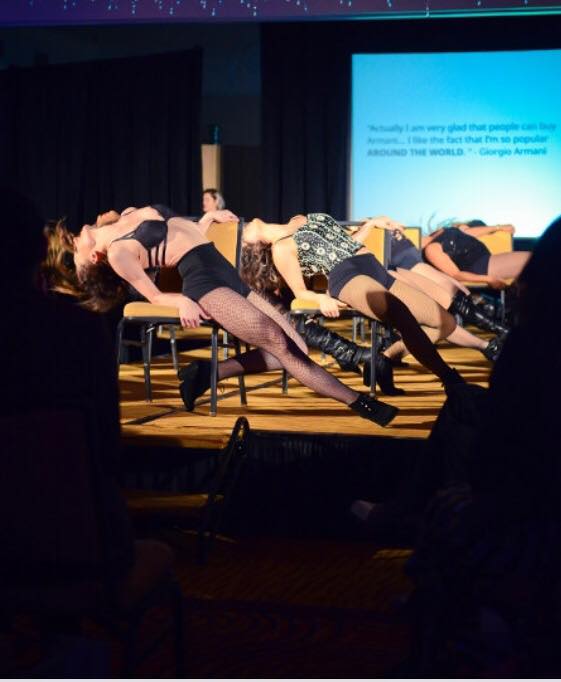