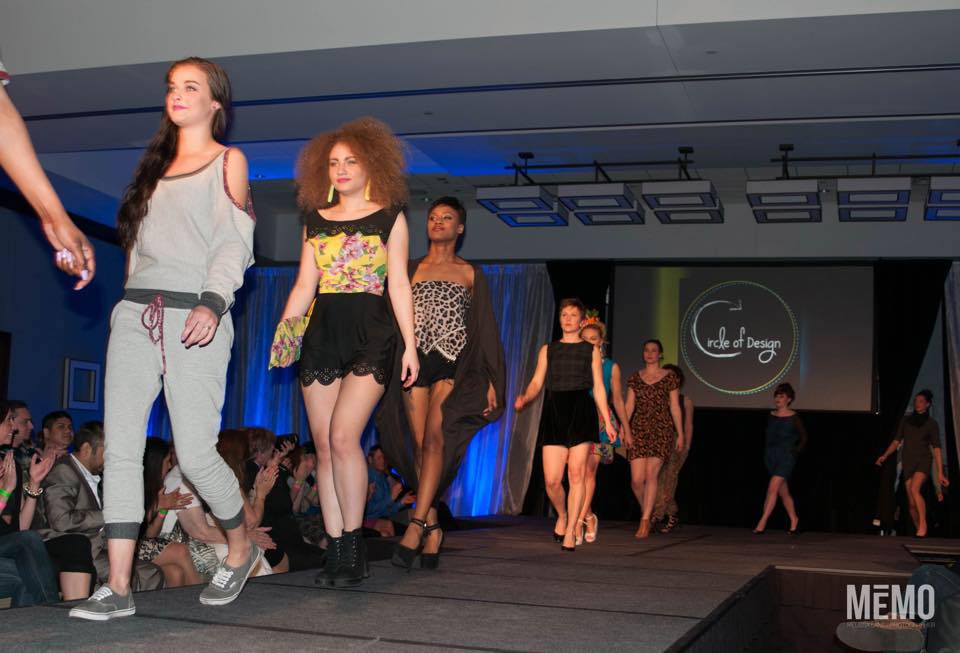 Circle of Design, the Minnesota fashion favorite runway show, will return in 2016 with a new exciting concept and fresh designers. On April 23rd, Minnesota Fashion Week will be infused with beautiful designs, compelling dance performances, and Circle of Design’s famed story-telling method of runway fashion. The show next year will be hosted at Mill City Nights in Minneapolis at 7:00 pm and will include both men’s and women’s fashion, taking viewers through the day of the working man and woman and how their wardrobe changes day to night. One of the biggest changes to the show next year is the inclusion of students -- which makes Circle of Design one of the only runway shows around to allow student participation. Show creator Shelly Gensmer explained her decision to include students:

“It’s important to include those who work hard at the chance to grace our closets with their talents. We decorate ourselves with the brands of designers who have already conquered that struggle. By pairing the more seasoned designers with the students we complete the circle, pass along some wisdom and encouragement, and gift that student with an incredibly unique opportunity.” 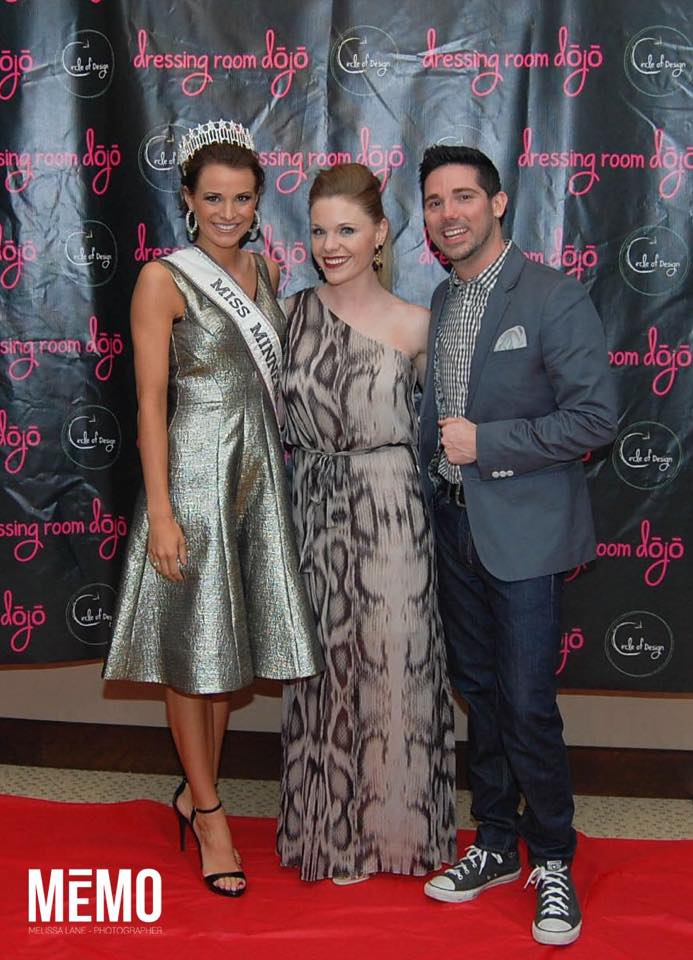 Christopher Straub will also return next year as host of Circle of Design 2016, with a co-host to be announced in January. Straub is thrilled to be a part of the show for his third consecutive year, citing the integration of the fashion and the dance performances as one of his favorite aspects of the show.

“This year has an amazing list of designers and I cannot wait to see what they’ve done for the event,” Straub says.

I can’t wait either, and will be heading right over to circleofdesign.net to pick up my tickets, which are $30 for general admission and $65 for V.I.P. packages.   Images courtesy of: Circle of Design
Tags: Lifestyle, Circle of Design, Fashion, Mill City Nights