'Common Man: The Ego Has Landed' Kickstarter Campaign Off and Running 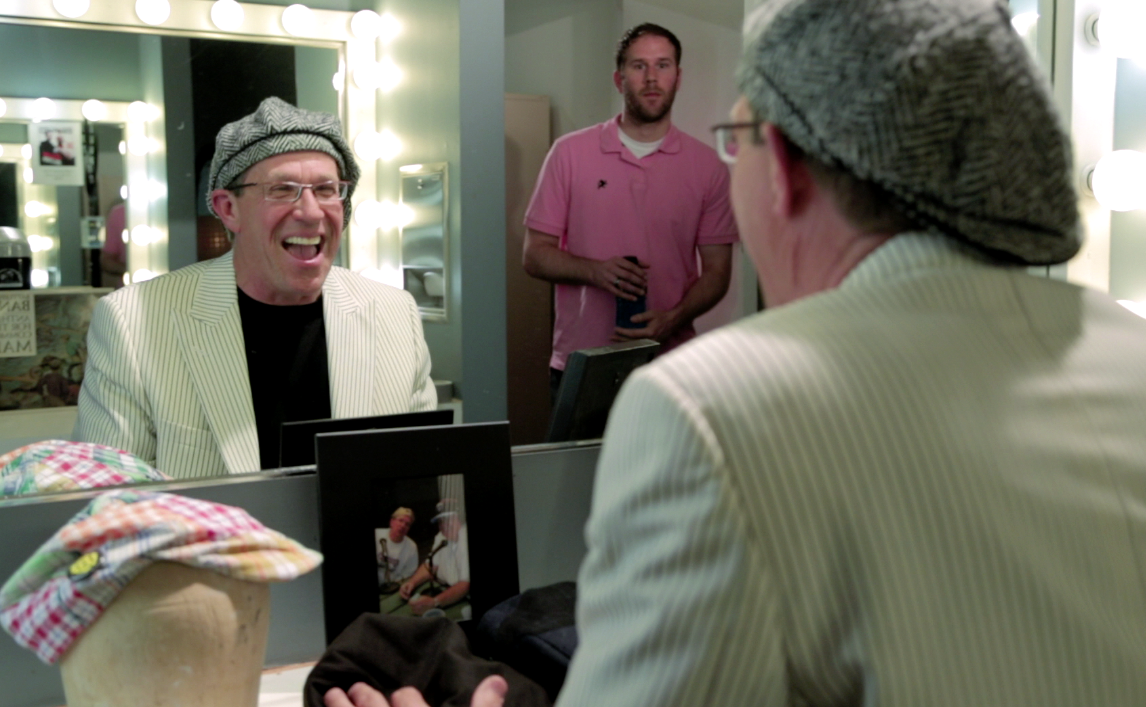 Minnesota Connected reported a few weeks back about the upcoming Common Man documentary I am co-producing. A production crew teamed up with Common and his show producer Brandon Mileski (TennaB) at WCCO's television studios to film a brief teaser trailer for the documentary. Now that teaser is finished for the viewing pleasure of all -- but the teaser is just the beginning of a much bigger goal, a goal to produce a full-fledged, feature-length documentary on KFAN's beloved radio host. My producing partner, Gregg Holtgrewe, and I don't have the means to make this documentary happen on our own -- we have the talent, the organizational skills, and the drive to make this happen, but like all productions of this caliber, money is required to make it truly work. That's why we are reaching out to the Twin Cities community, especially the fans of Dan Cole 'The Common Man,' to help us fund this project. Common has made a big impact on listeners in the Twin Cities, winning various awards throughout the years (Best Radio Personality from City Pages in 2013) and attracting listeners to his show filled with whacky insight and non-stop humor. Though Common is on the radio five days a week, rarely do listeners get a chance to actually see the man known as "The Radio Romeo," rarely do listeners get a chance to see him golf (which he does almost every day in the summer), and rarely do they get a chance to hear him outside of the setting of his show. This documentary is an attempt to profile this man on a much deeper level -- we want to dig in a bit deeper on who Dan Cole really is outside of the studio. If you love Common and would love to see more, check out our funding campaign -- we have a ton of great rewards for donating, like copies of the documentary (when it's finished), signed posters, rounds of golf with Common, and much more. If you know friends or family who love this enigmatic personality, share this with them. Below is our cinematic teaser trailer for the doc -- if you'd like to see our Kickstarter page to donate, or simply check out the rewards, click on the "K" in the upper left hand corner of the video. Photo via: Matthew Deery