Dewazakura's 'Festival of Stars' -- A Sake For All Palates 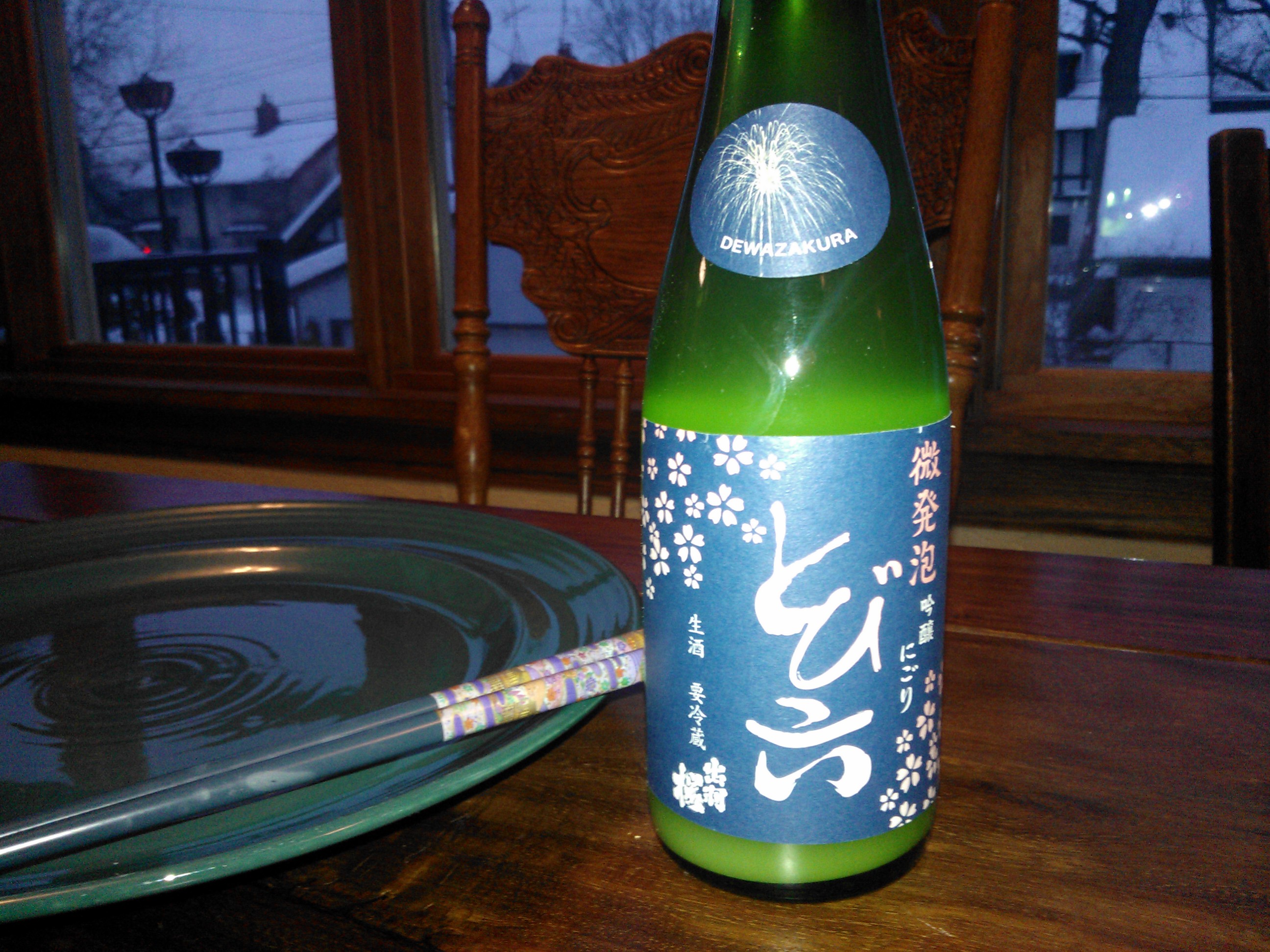 Sake presents one of the penultimate products of what, for many Minnesotans, is a foreign palate. It has a density to its body and strength to its flavor that can confuse the tongue (seeming delicate at the front and overwhelming near the back). In the process of buying it we cling to the few insights we possess: “It must be served warm!” “I’ll make some Japanese food to go with it, right?” To the typical Minneapolitan, it could appear preferable to leave it to our fine brigade of restaurants. Let’s get back to basics. When you started drinking beer, did you start with Surly’s Furious or Indeed’s Midnight Ryder? When you started drinking wine, did you start with the driest, most tannin filled specimen? I would hope not. I, and likely many others, began my alcohol journey somewhere in the realm of simple and sweet; some of us stayed in that region, while others moved on. Let’s approach sake in the same way. Now, I must out myself at this point and admit that I am somewhat biased. I lived in the Yamagata Prefecture of Japan for a little over a year and grew to know one of the major figures of the Dewazakura Sake brand during that time. She took me on a wonderful tour of the brewery and helped to mold my interest in the subject. At the end of the tour I was presented with a bubbly sake that (as I understood it) was just being released. This new, unconventional brew had been made by leaving some of the rice residue in the bottle to both sweeten and carbonate the product. It was straightforward, light and delicious. My initial response was: “Make sure this gets to America. All of the sweet-toothed alcohol drinkers will find a way to love sake through this.” Guess what? It’s here, in Minnesota, and my thoughts haven’t changed. 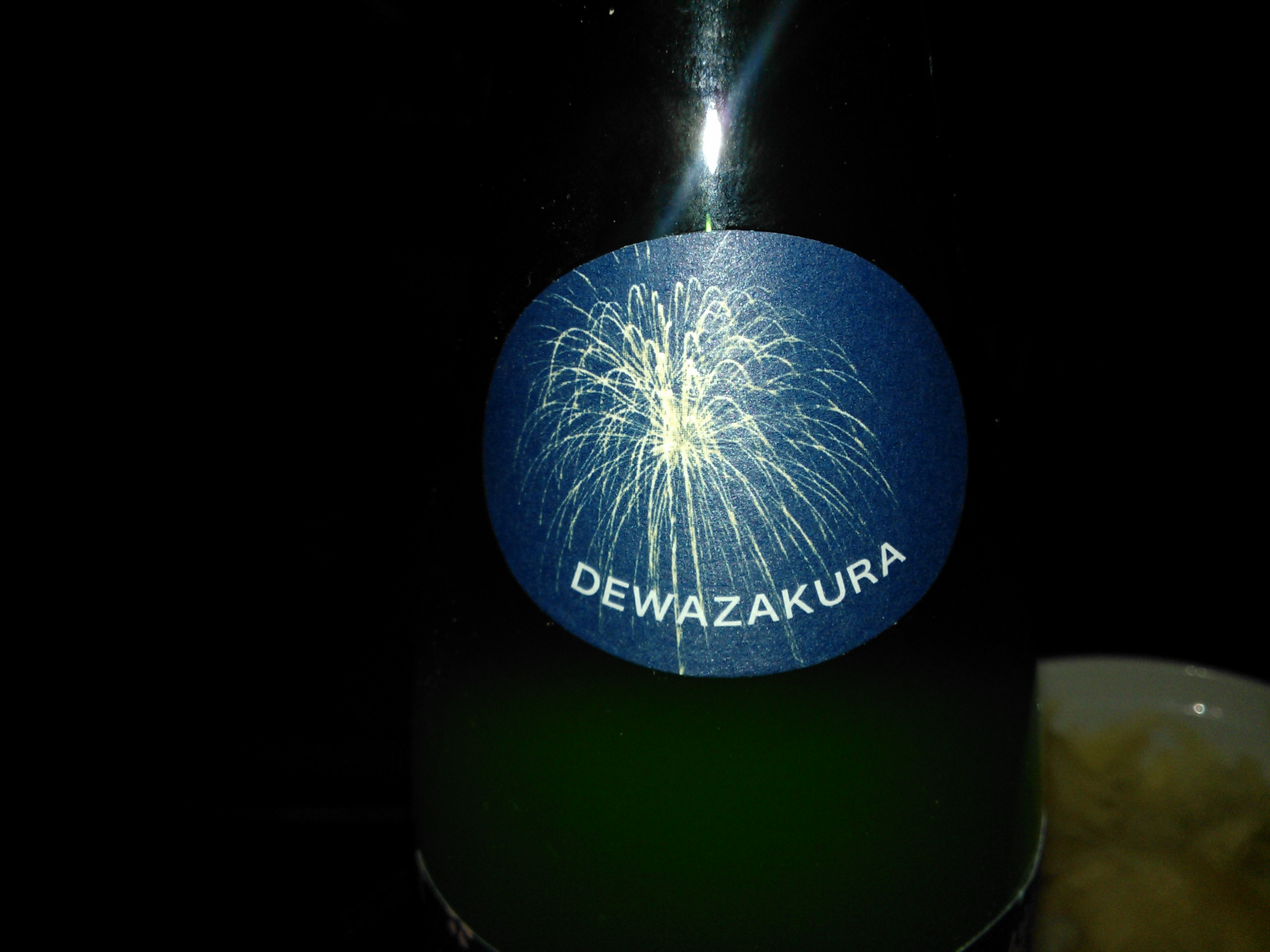 Dewazakura’s Tobiru or “Festival of Stars” can be found at South Lyndale Liquors, Big Top Liquors (in St. Paul) and likely a few other liquor slinging establishments. It’s not cheap and you don’t get a lot of it, but trust me it’s worth tasting. It has many good elements similar to Belgian beer, champagne and, oddly, a tropical mixed drink. It’s a forgiving drink too, able to compliment most types of food (I wouldn’t do anything too sour with it though). If you just want to be a conventional sake purist, Dewazakura has a good selection of that too. Most, if not all, of its varieties are best served either chilled or at room temperature (including Tobiru). I find generally the brand possesses a lighter, floral focus in their sake, so likely your guests will find it drinkable as well.   Photos via: Erik Bergs
Tags: Dewazakura Sake, Food, South Lyndale Liquors