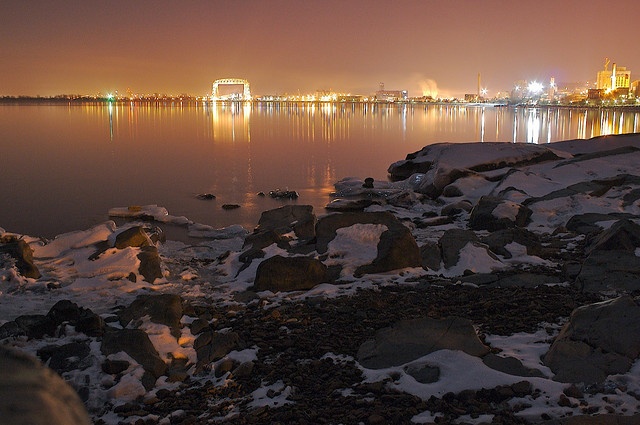 Minnesota has had good luck with its cities being named in the top cities around the country. Maybe it isn’t luck at all, but either way Duluth was named the best town in America by Outside magazine while Minneapolis was named third best. Although Duluth won the competition back in June, since Minnesota Connected didn't cover the results, I had to brag about Minnesota a little bit more. The 64-town bracket-style online poll allowed fans to vote for their towns while the publication also created its own score system weighing different facets such as bike trails, health and transit along with others. This is the fourth crowd-sourced poll that Outside has compiled to rank America’s best towns. In 2013, Minneapolis placed 12th, while Park City, Utah, earned the title. This year, Duluth beat Provo, Utah, by about 12,000 votes. Duluth Mayor Don Ness thanked all those that remained positive and optimistic, citing a lot of change that the city has gone through in recent years.

“Do you think Duluth could have won this contest 20 years ago?” he asked via his Facebook. 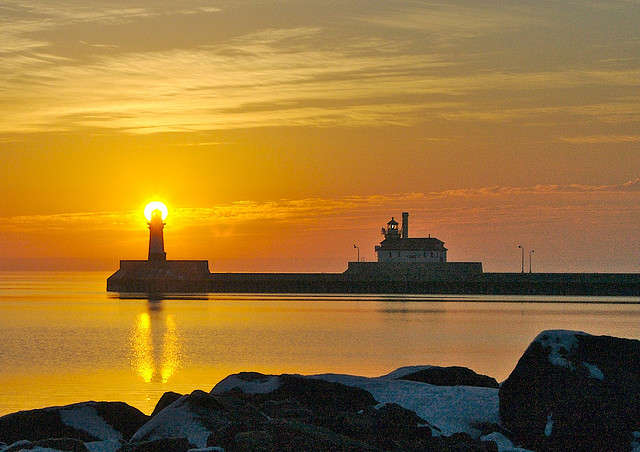 I say most likely no. I like Duluth and I love Minneapolis, so don’t color me too surprised that they made it to the top of the list. My slight edge might go to Minneapolis, but hey, it’s all good. Other titles that Minnesota towns have enjoyed include Rogers, which was named Bloomberg Business Week's best place to raise kids in 2013. Recently, real estate brokerage ZipRealty named Minneapolis, specifically Delano public schools, as the best place to raise children. It seems pretty clear that Minnesota is terrific all around.   Photo by: Jim Brekke
Tags: Best Towns in America, Duluth, Minneapolis, News