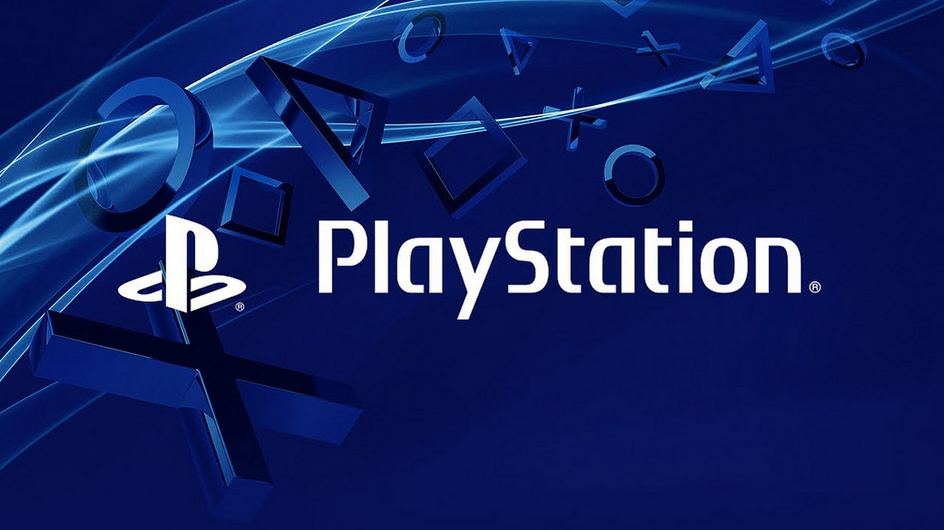 The yearly Electronic Entertainment Expo (E3) each June has arguably become the largest spectacle for video games media in the United States, if not the world. Whether you're a newcomer to E3's offerings or just in need of a quick recap, here are some thoughts about Sony's press conference: Having ostensibly “won” E3 2013 last year with the announcement of its DRM-free, gamer-friendly business model for the newly announced PlayStation 4, Sony executives took stage with nothing more to prove than their future commitment to current policy. Sony's recent press conferences have always seemed more formal and business-oriented than their competitors, and when combined with a slightly smug confidence, Sony's 2014 presentation projected at times a decidedly sterile tone. Each executive, developer, and publisher delivered solid performances, but my excitement waxed and waned frequently in contrast to the near nonstop deluge of pure game footage that defined Microsoft's conference this year. While there were some exciting moments during Sony's presentation, I felt just as frequently bored with overlong executive speeches about future peripheral products, like PlayStation TV and Morpheus – Sony Entertainment's response to the virtual reality project Oculus Rift, which Facebook recently acquired for $2 billion – timed exclusivity deals, and minor tweaks to existing services. All are features that may validate my purchase of a PS4, but don't offer tangible and immediate excitement. And after all, E3 is about excitement and reveling in the crushing anticipation of one day playing a  new title as much as it is about displaying games as products. Whereas I found it quite difficult to choose a couple games from Microsoft's abundance to briefly elaborate on, I find it difficult in retrospect to remember moments in Sony's press conference that made the same impression. This is no slight to Sony's efforts, but is a symptom of their presentation's lack of focus, and when compiled with the circumstance that they happened to be the last conference of the day – behind not only Microsoft, but Electronic Arts and Ubisoft – I had already seen demos and trailers for every game that I was interested in. While last year Sony's schedule placement allowed them to react to Microsoft's unfavorable policy news and thus emphasize the integrity of their own brand with a priceless retort from then-President and CEO of Sony Computer Entertainment America (SCEA), Jack Tretton, Sony's press conference this year felt largely equal parts business pitch and déjà vu. This is not to say that Sony's press conference offered no unique surprises: Further announcement details for the Destiny beta arriving July 17, the smooth, grim, and atmospheric visuals of Sony's console exclusive The Order: 1886, set in an alternate Victorian London, and the official confirmation via cinematic trailer of yet another Demons' Souls spiritual successor, Bloodborne, which previously leaked a few weeks prior to E3 as Project Beast, and in development exclusively for PS4 by renowned development team From Software and director Hidetaka Miyazaki, the creator of the Souls series – all are notable reveals, but the most tangible details of these interesting titles still remain shrouded behind a PR wall of intentional obscurity. What most caught my attention was the new gameplay trailer of No Man's Sky, developed independently by Hello Games. In this first-person adventure set in a procedurally generated galaxy, each player's story begins on your own planet, teeming with that world's indigenous flora and fauna. Details are sparse on the overarching narrative, but the game's real purpose seems to lie in its invitation to curiosity, its innate emphasis on exploration and emergent gameplay as players are encouraged to build an X-wing like spaceship and venture to other worlds. If the game lives up to the developers' description, the procedural nature of the content implies there is infinite space to explore, that it would be impossible to see all worlds and connect with all people. While this sounds hyperbolic, it is entirely possible, and I cannot wait to see more. While Sony didn't impress as much as Microsoft, both of these industry giants have tantalizing products in the works that consumers will eat up.   Image via: Bago Games
Tags: Playstation 4, Sony, Video Games