New restaurants are stacking up on the East Side neighborhoods of Saint Paul such as Senor Sol, Ward 6, and just recently, Tongue-in-Cheek. An area that over the years started to appear to be heading downhill is now climbing its way up back to an area for a lively, thriving community. The East Side Area Business Association (ESABA) is a council that connects the community to the businesses building up the neighborhood's notoriety. Executive director of  ESABA, Tim Herman, would like to dub the Eastside's name to "Eat Side," based on the variety of ethnic foods available for people to dine. In honor of the new restaurants piling up in the Eat Side of Saint Paul, the ESABA will be throwing its second, and now annual pub crawl Ticket to Ride, on Wednesday, April 23rd from 6 pm to 10 pm. The Ticket to Ride pub crawl is to stop at six local restaurants: Sunray Lanes, Los Ocampo, American Legion, Governor's, Senor Sol, and the Cherry Pit. Those with vouchers will get a free drink and appetizer and each location. The tickets only cost $30.00 and there will be rented buses provided for transportation. This year ESABA is expecting 150 attendees, double from last year. 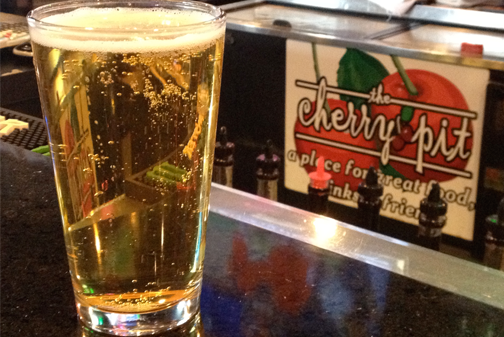 Ticket to Ride pub crawl is a great, casual fundraising event for the collaborative group which services itself to strengthen the community. It also will be a great networking device for businesses and community members alike. Those who purchase tickets and take a photo at each restaurant will be entered to win grand prizes and door prizes. Sponsors for the pub crawl are local businesses: Flat Earth Brewing Co., Urban Organics, Ward 6, Party Time Liquor, and i-Care Insurance. Tickets can be purchased here -- buy five and get the sixth free. Those interested can also contact Tim Herman, manager of the event at [email protected].
Tags: East Side Area Business Association, St. Paul Events, Ticket to Ride