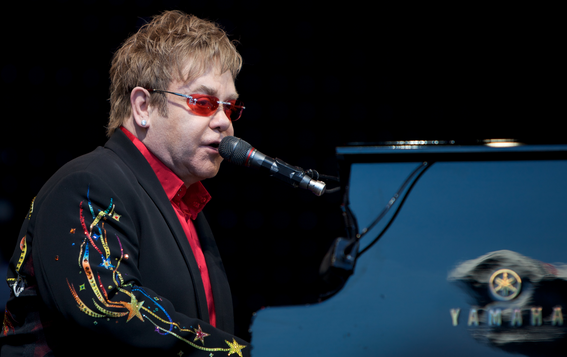 This November the city of St. Paul will host one of music's all-time legends -- Elton John will be on stage at the Xcel Energy Center, headlining a show on November 22nd. John has made a career of recording Top 40 hits, landing on the list more than 50 times throughout his musical journey. John is ready to release his 30th solo album titled 'The Diving Bowl'--  these new tracks are sure to be included in his set while he is onstage in the fall. The legendary recording artist's latest is said to be akin to his earliest music. He said of the album, "(it's) the most exciting solo record I've done in a long, long time" as well as "the most piano-oriented album of my career" and "my most adult album." If fans want to be a part of the concert, they should be sure to grab tickets when they go on sale on September 16th, at 10 am. The prices on the event will soon be announced, but don't expect anything cheap as John has made a career of dedicated fans --  expect tickets to be expensive and to sell out fast.