Europe is so rich with must see historical places, it's almost impossible to find one place that encases the many notable periods of European history. You can go to Canterbury and learn about the Medieval period. Anywhere in Italy will be brimming with Renaissance history, and Northern France is full of history from the two World Wars. But I want to purpose an idea to the history loving prospective traveler: go to Dover Castle. Looming high above the port city is this great historical experience. The town of Dover is most famous for its white chalk cliffs, but the castle is equally as spectacular of a destination. What makes this stronghold so unique of a spot is how many different generations have used it for protection. 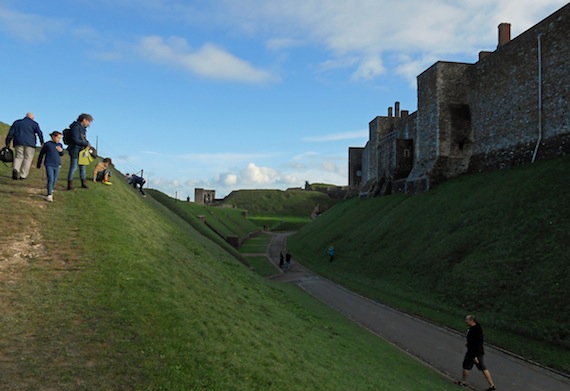 Constructed in the Medieval period, the castle still boasts a great exhibit of this time locked within its keep. After touring the exhibit, one can walk the ramparts, which were installed and adapted by Henry VIII, making them a great tour of Renaissance fortification. But that's not all, the most intricate attractions of the castle are the wartime tunnels. Dover has always been the key to England and it remained that way even into World War II, where the castle was used as a military command center and hospital. The castle staff offer guided tours of these secret wartime tunnels, which often include the sounds and smells accurate to the time period. The castle also has a Roman lighthouse and the terrifying cannon "Queen Elizabeth's Pocket Pistol." 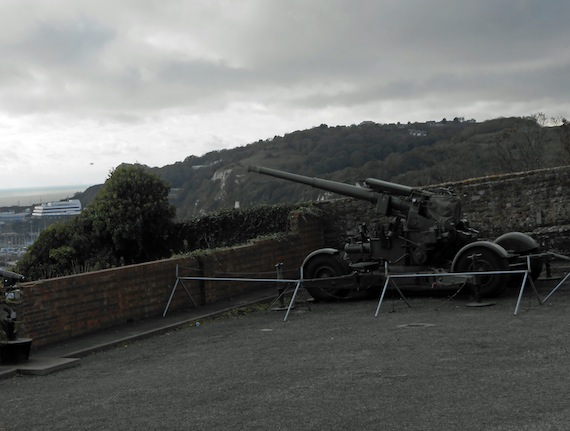 When I made my visit I was particularly mystified by everything -- my only regret was running out of time before reaching the keep. The tunnels eat up a lot of time, and there are plenty of ramparts to walk, so keep that in mind if planning to do it all in one excellent stop. Now, in a separate tab, Google trips to Europe -- make sure Dover Castle is featured in your itinerary.   Photos by: Kevin Winge
Tags: Dover Castle, Travel