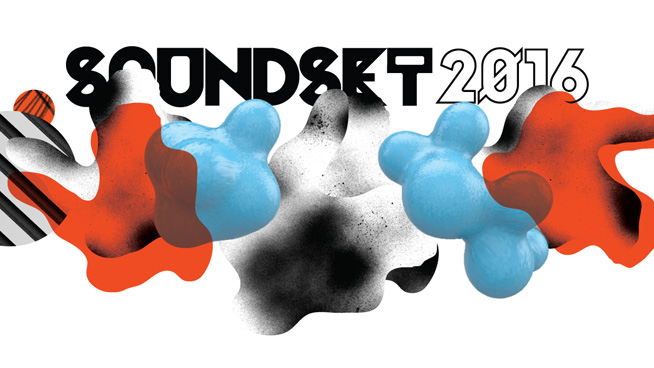 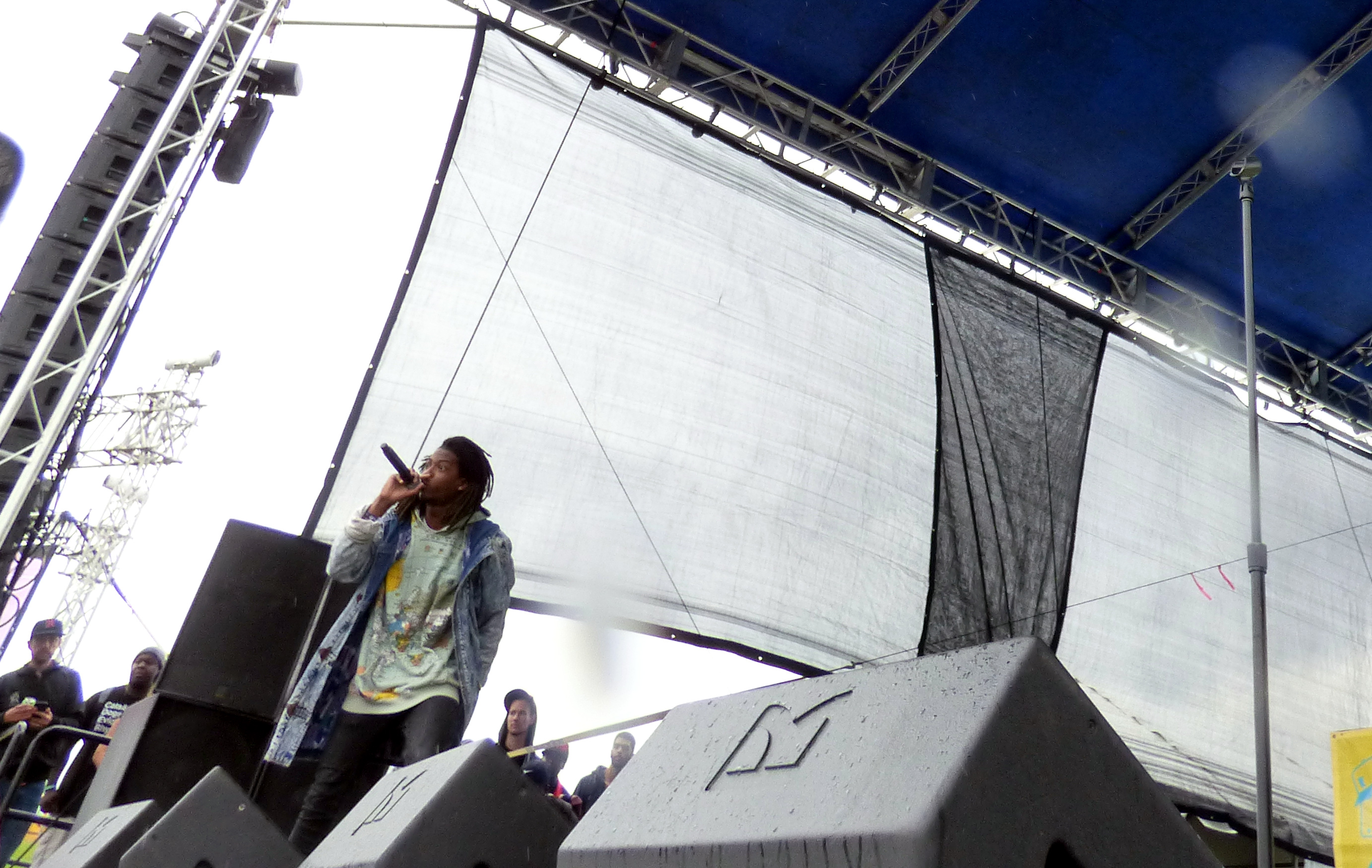 deM atlaS (on his artistic state-of-mind)[/caption] "I have some really crazy sounds in my head. I want to follow up with the melodic tip of what DWNR is and combine elements of that jazzy feel which is in Charlie Brown. I think that would be the only logical thing to do, but also, at the same time, I want to follow my heart. I hear rock songs in my head and I hear some jazzy songs, even some folk songs. I hear weird electronic, dirty pop songs and then of course I have bars going through my head the entire time of hip hop. There is so much that hip hop hasn't experimented with yet." Find more deM atlaS material here. 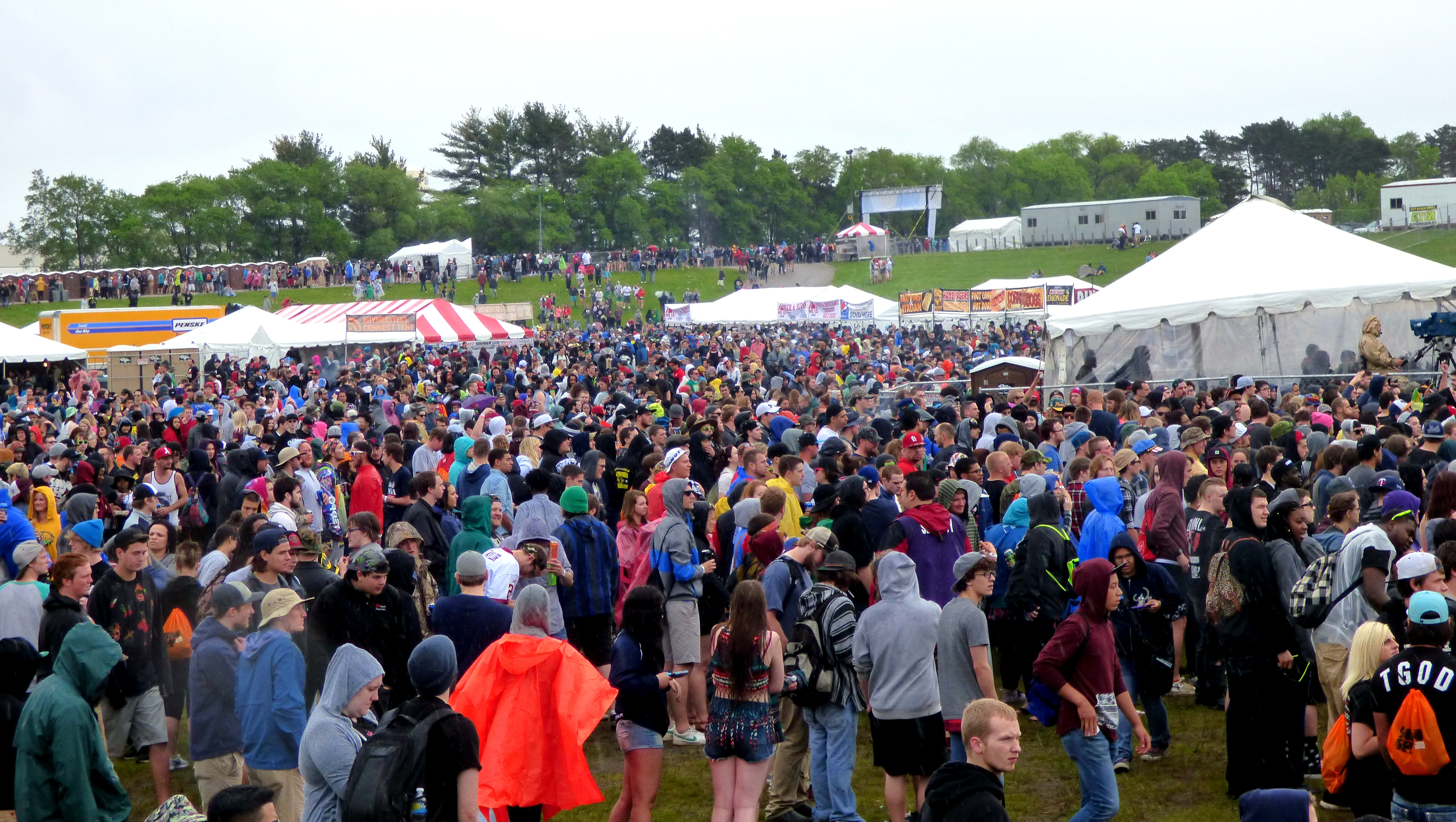 Watsky (also on his artistic state-of-mind)

"Although my last album was very organic with a lot of live band elements. I love doing that. It was inspired by my parents raising me on a lot of psychedelic rock stuff. It wasn't really a straight-down-the-middle hip hop record. It had a lot of rock elements, but it didn't bump like how some hip-hop-heads want their albums to bump. It appealed to a lot of alternative listeners. I think the next album, I'll go back to just straight rapping over beats, because I like both things."

More Watsky music (along with his busy tour schedule) can be found here. Tell a friend!   [caption id="attachment_107220" align="aligncenter" width="522"] 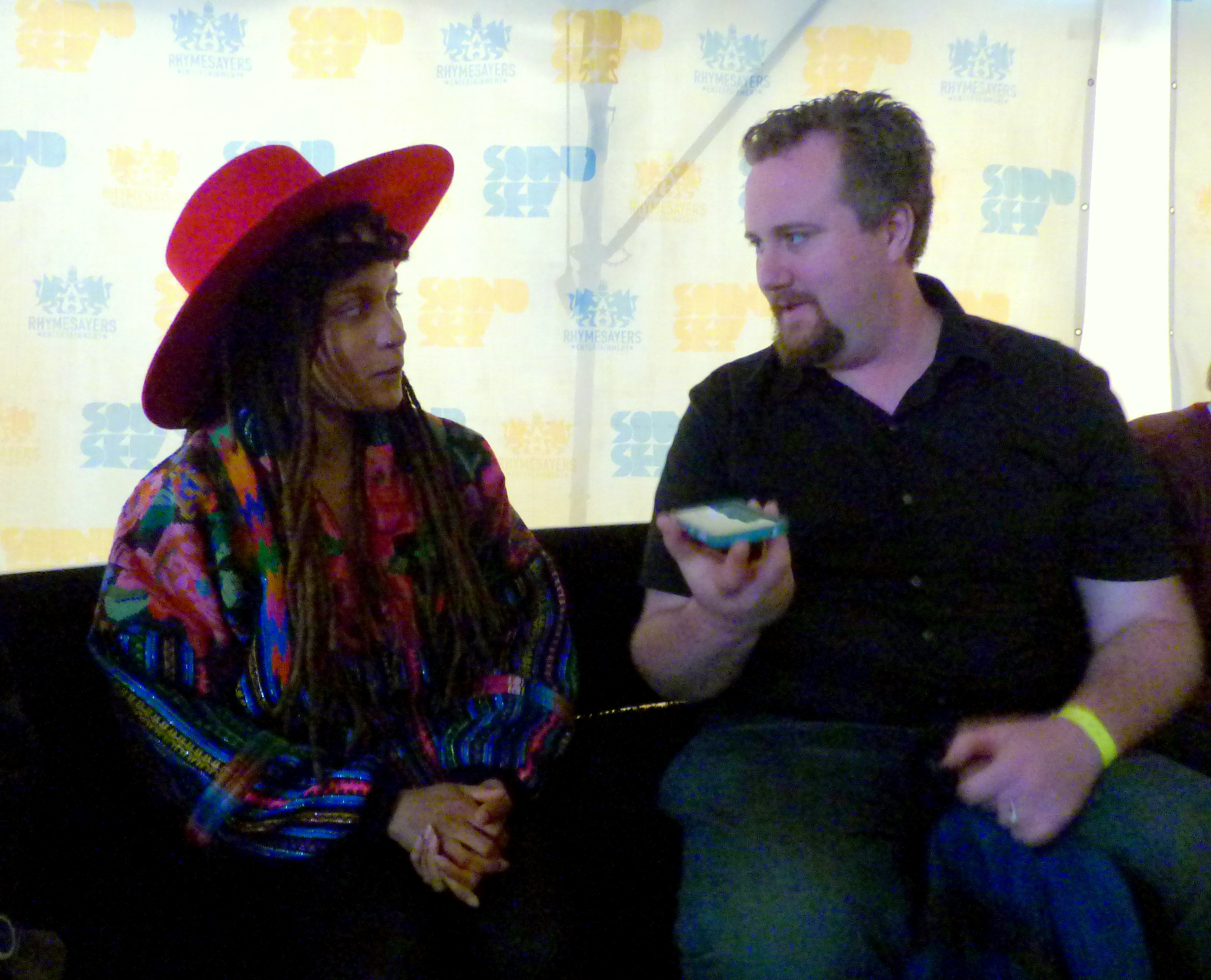 "I'm like a complete fan-girl of Zora Neale Hurston. She was such a strong woman. Outside of being an author she was willing to take really big risks. She went to Haiti and wrote on the whole voodoo culture there. She did a lot of work with Langston Hughes and being part of that whole renaissance movement. She didn't allow herself to be controlled. Unapologetic in being herself and that's how I see myself. That's how I want to do my music... Now more than ever, it's important that lyrics matter."