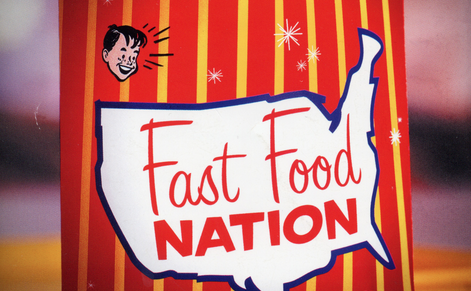 Understanding the influence of lobbyists in the private food industries upon our government system and policy making is essential. If our government is going to be continually influenced through monetary benefits for their political campaigns, how may we make appropriate steps forward to provide support and empowerment among local communities? Even as we make our attempts to support our local communities by purchasing foods at local farmers’ markets, food co-ops, and networking farmers, are we truly going to be able to mend the complex issues of food insecurity? Although we may be supporting the local community and not corporate food industries, there are large sectors of the population who still cannot afford the purchasing of locally grown and organic foods. It seems as though some individuals are cut with a double-edge sword.

Although the thought of food seems simplistic, it is surrounded by complex and thought-provoking social processes. The production and consumption of food has had severe and lasting impacts upon individuals at global and local levels. As our society developed and moved toward a capitalist industry, our production and consumption of food was dramatically modified. Local agricultural communities became unable to provide the subsistence it once supplied through traditional growing and farming. As Fast Food Nation illustrates, our current consumption of food was clearly impacted and reshaped by the movement and presence of the fast food industry. Outlining the history of the American fast food movement reveals the impact it has had upon millions of individuals on a global and local level. Carl Karcher defined the fast food movement when he was asked about view on the changes of Anaheim, “Well to be frank about it, I couldn’t be happier… I believe in progress.” While Carl viewed the ramifications of the fast food industry as progress, he failed to acknowledge the local and global effects its development has created. Carl is not alone in overlooking the long-term consequences of its capitalist interest and production. 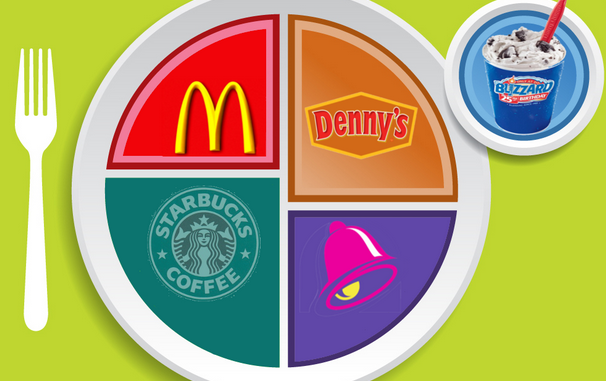 The key focus on the impact of global development must be analyzed sensibly. Rather than specifically focusing on fast food as a detrimental causal factor of global decline, we must draw our attention to the influence of Western nations upon Third World countries. As industrial capitalists, we are driven by profit and mass production, thus ignoring the importance of biodiversity in the achievement of food-security. Through the lens of the capitalist, food is money. This reclassification enters the household and becomes central to people’s lives. In order to gain food, individuals must now work for wages rather than simply farming their own land or exchange their specialized trade for food in the local community market. This consumerist cycle demonstrates the capitalist influence upon food insecurity among Third World countries. The manipulation of Third World countries, such as India, has left their communities in a state of food insecurity. The implementation of “free trade” laws has forced their economies into a continuous dependence upon Western industry. In the past, these countries were able to subsist and provide for their populations successfully through local growing and farming traditions. Now, after the failure of the Green Revolution, these countries have been forced to produce inadequate, biochemical food supplies for export and profit through the “free trade” system. Before the establishment of the Green Revolution, these countries were independently providing diverse bio-cultures of subsistence, rather than “high-yielding” monocultures of rice and corn. As a result, production and consumption of food has become a profit-driven commodity influenced by capitalist ideology and governmental policy. 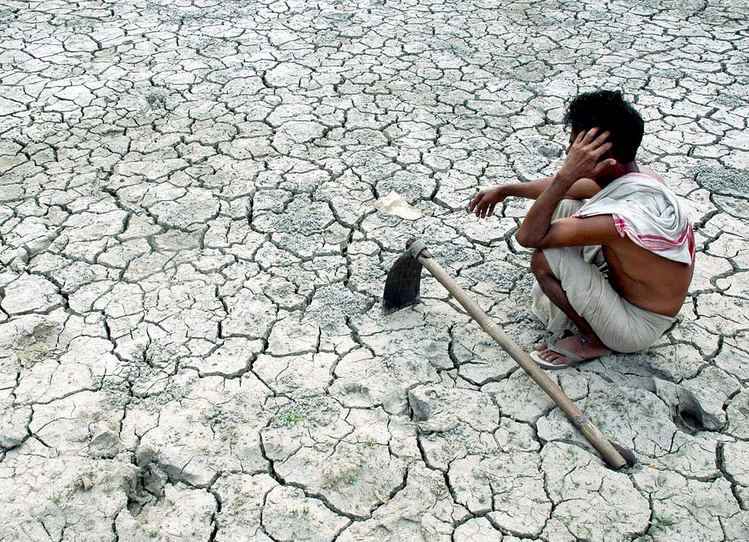 Although the American government attempts to appear to aid those countries and individuals in need of assistance, they are also heavily influenced by the corporate interests of food industries. Lobbyists of corporate food industries, such as Chiquita Brands International, provide monetary support for campaigns, and in return receive governmental support through federal laws and policies. The laws and policies implemented support corporate food industries and allow them to continue their manipulation of poverty-stricken individuals and countries in order to attain profit margins from their cheap labor and global market vulnerability. They have been rendered to a position of food insecurity where they are unable to produce or adequately afford locally grown food.   Reference Material: Schlosser, Eric. 2001. Fast Food Nation: The Dark-Side of the All-American Meal. New York: Houghton Mifflin Company.   Images via: Google