Free Concerts Around the Twin Cities This Weekend 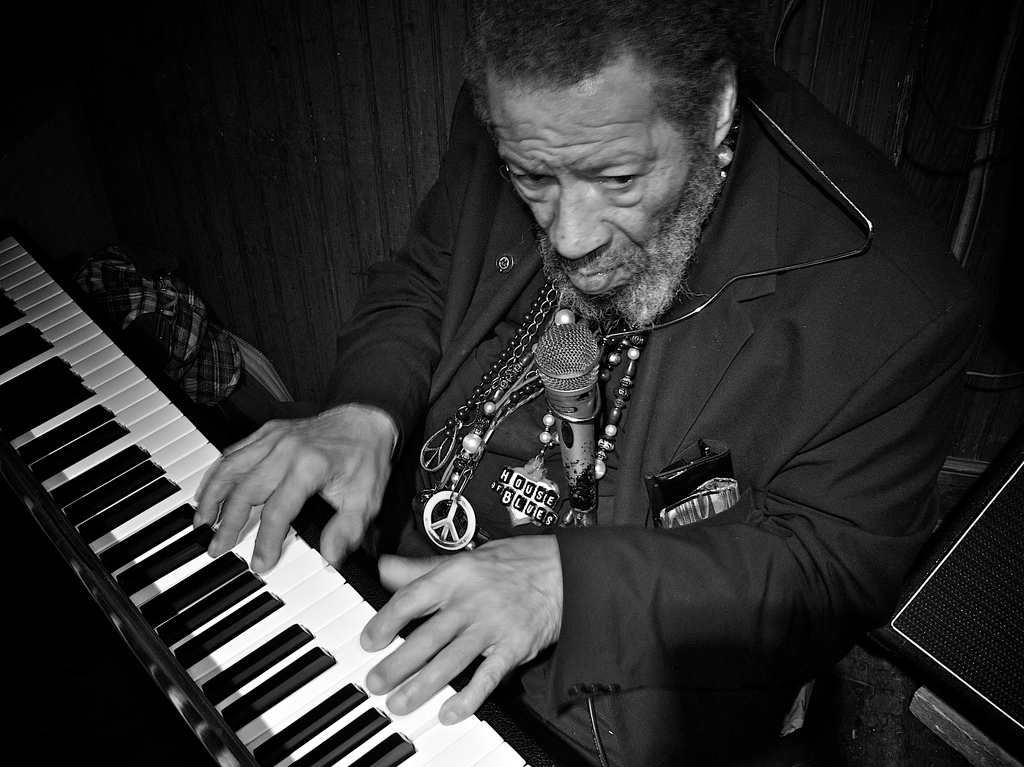 Around the Twin Cities, there are tons of venues and places to see live music. Although Lakefront Music Fest is only $20, maybe you're working on a very tight budget. If so, there are plenty of free shows around the cities this weekend (although I can't guarantee you won't buy some food or drinks). Let's start with tonight.