From Riches to Prison: The Tale of a Roseville Bankrobber 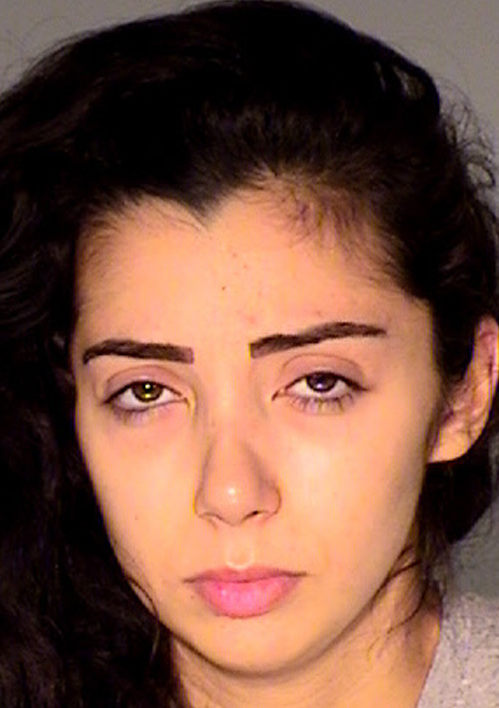 Ranya Al-Huthaili lived a life of luxury in Saudi Arabia -- her mother even described it as a "crystal palace" to reporters. But she moved to America and took her daughter with her. Al-Huthaili seemed to be finding her way and attended Roseville High School and Hamline University -- but seeking to please a boyfriend constantly begging for money, she began robbing banks (that's dedication). Of course she was caught and now awaits her prison sentence. Donning large, dark sunglasses, constantly switching headgear, and using the catchphrase, "You have one minute or I will use the gun," Al-Huthaili robbed five banks. Her spree began in August, and ended on September 9th. She was found by the cops using marked bills to purchase a laptop at the Rosedale Shopping Center. Though, their first lead came from Al-Huthaili's mother calling one of the banks to ask if a cell phone had been left in the bathroom. Al-Huthaili pleaded guilty and prosecutors want to give her a five-year prison sentence. Her defense attorney is fighting for a shorter sentence. Her family, however, would like to place all the blame on the boyfriend -- though he is partly to blame, he didn't commit any crimes, he didn't hold up a bank with a gun nor steal any money.   Photo via: Ramsey County Jail
Tags: Crime, Local Happenings