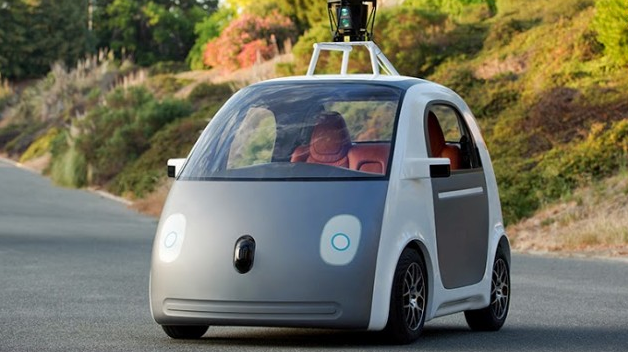 Self-driving cars are an inevitability as the world of technology continues to advance -- come on, we've all seen a glimpse of the future in all those Sci-fi movies like I, Robot and Minority Report. Even aside from the "foreshadowing" in movies, it's long been known that automobile travel with humans at the controls is both inefficient and dangerous. Everyone knows that computers and machines, once properly tuned, are the model of efficiency and safety. With that in mind, think of the future of travel when you get into a car and no one has to worry about driving, or driving safely? I for one love to drive oftentimes (even more so if I actually had a nice car), but I can't tell you how often I wish I could just sit back and not worry about driving on 35E in rush hour. Google has been working on making the self-driving car closer to a reality than most know. Check out the video. And consider that Google is a tech giant -- they don't even make cars. Once the automobile industry pairs with someone like Google, that's when the real advancement begins. While the proliferation of self-driving cars is still a ways off, it's not difficult to see what the future will look like. I would miss many aspects of driving, but certainly not shifting in and our of gear, over and over, stopping and starting in traffic. Sign me up for one of those self-driving cars for those days.   Photo via: Google