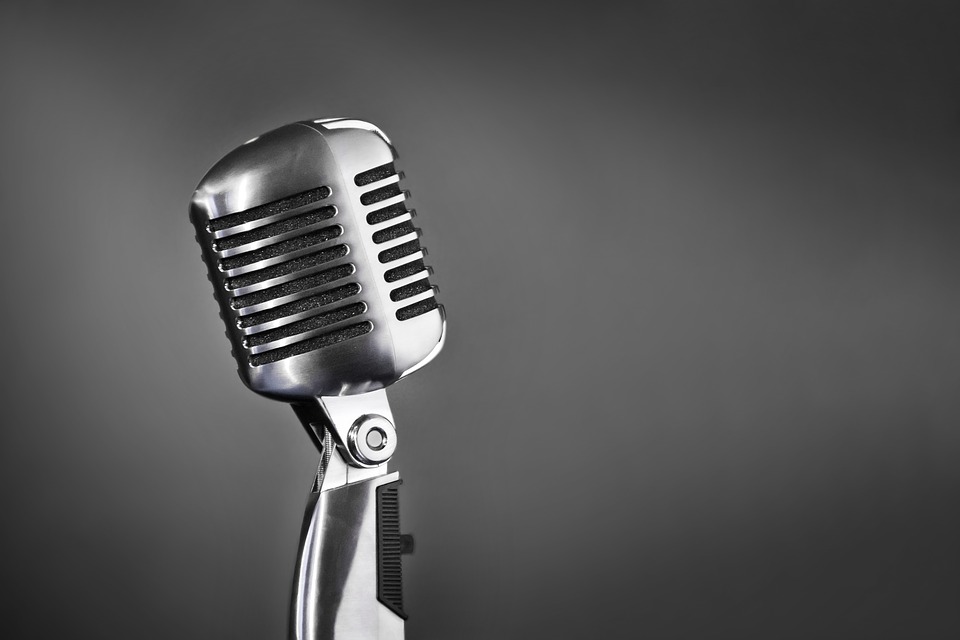 You are in your bedroom. Or, perhaps you’re driving down some country road. Or, maybe you’re sitting around the bonfire with your family. In any of these scenarios, you’re tuned into a radio station, captivated by the drama that has your attention. The program is Imagination Theater, a program reminisce of the old time radio dramas, featuring mystery and suspense. Its creator, Seattle area radio veteran Jim French, along with other writers, write the scripts for the shows. A typical program is an hour long and features two different radio dramas. Sometimes, a single drama will take up the entire program. There are many different series that are featured on Imagination Theater. One series featured Harry Nile, a former cop turned private investigator who would solve mysteries in mostly the 1940’s and 1950’s. Or, you could travel back in time to the Streets of Victorian London and follow the Adventures of Sherlock Holmes and Dr. Watson as they solve mysteries. For a more modern series, follow Michael Kincaid, a journalist for the Investigative Channel, who would investigate things that were out of the ordinary. And, if you’re interested in the Wild West, follow U.S. Marshal Britt MacMasters in the Wyoming Territory back in the late 1800’s near the Powder River as he brought criminals to justice. 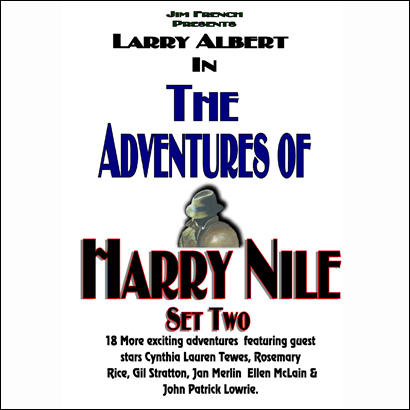 And now, this great radio program has come to an end. It had been announced that Imagination Theater would be closing its doors on March 31, 2017. The week of Sunday February 26 saw the last Imagination Theater that featured an hour long Harry Nile episode being aired. Like Imagination Theater, Harry and his associate Murphy have retired. In its 21 year run, Imagination Theater had 1093 weeks of broadcasts and achieved some milestones along the way. Harry Nile is the longest running private detective show on American radio. The Further Adventures of Sherlock Holmes is the longest running radio series about the Great Detective (19 years). They are the second company and the first in North American English speaking radio to feature all 60 classic Sherlock Holmes stories that were penned by Sir Arthur Conan Doyle to use the same two lead actors and adapter. The seeds for Imagination Theater go way back to the early 1970’s, when French worked at Seattle’s KVI AM. He would write and direct dramas that would be aired on KVI. When he moved to KIRO AM in 1980, he would continue to do so for a weekly drama series titled KIRO Mystery Playhouse. In 1995, French’s dramas would be picked up for distribution to radio stations in the U.S. and Canada under the title Imagination Theater. Like many, I’ve been fortunate to experience French’s radio program. For over 15 years, I would listen to this program on Minnesota’s legendary WCCO, 830 on your AM dial. It was a perfect fit for someone like myself who is blind since I can’t see the action on a television screen. The dramas were produced in such a way that the dialogue and sound effects where enough so I knew exactly what was going on. The curtain has come down on the Imagination Theater Stage for the last time. Yet, the memories by those of us that listened to this great program will be treasured. And, those of us that have purchased copies of our favorites stories will be able to create new memories and share it with future generations. Because of this, Imagination Theater will still live on.   Photos courtesy of: Imagination Theater -- Max Pixel
Tags: 830 WCCO, Harry Nile, Imagination Theater, Jim French, Michael Kincaid, Radio Programming, Sherlock Holmes