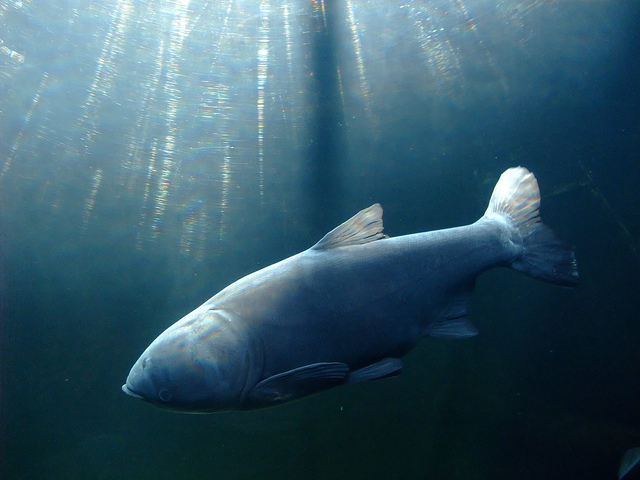 The high waters of Minnesota's lakes and rivers have done more than closed parks, beaches and walking paths this year; the burgeoning Mississippi may have created the perfect conditions for enticing the infamously named "Invasive Carp" to visit our beloved state. Commercial fishermen contracted by the Department of Natural Resources caught a gravid (carrying eggs) female from each of the two threatening species (bighead and silver) in Cottage Grove this past Thursday. Invasive Carp had been thought to be contained further downstream; the two females signify that both species have a fin-hold in Pool 2 of the Mississippi River watershed (which includes everything between Hastings and up to the Ford Dam). The defenses that keep the fish from advancing through St. Paul need to hold for about a year before the Upper St. Anthony Lock is officially closed in Minneapolis next June; after that the fish would need to make an epic climb over the St. Anthony falls to move into the rest of Minnesota. 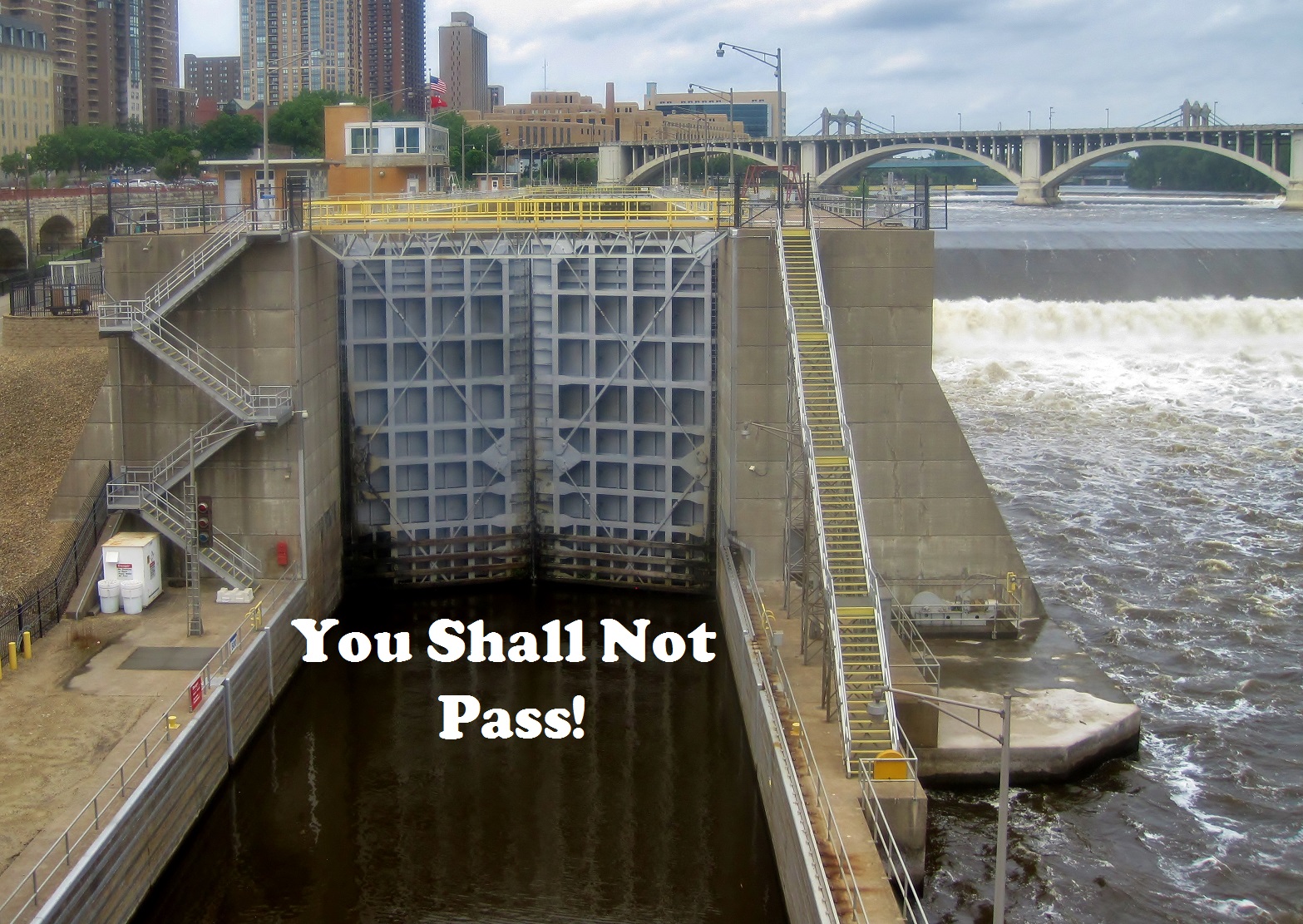 However, the various precautions are not quite surefire at this point. Officials aren't sure to what extent the carp have reached, in what numbers or even how long they've been in the waters of the Twin Cities. The threat the carp bring is quite real. Devastating damage to habitat for native species of fish is visible in places like the Illinois river where huge schools of jumping carp can even be a hazard for boaters. Both bighead and silver carp are filter feeders: they eat plankton which other fish rely upon as food for their young (among other things). [caption id="attachment_235380" align="aligncenter" width="570"] 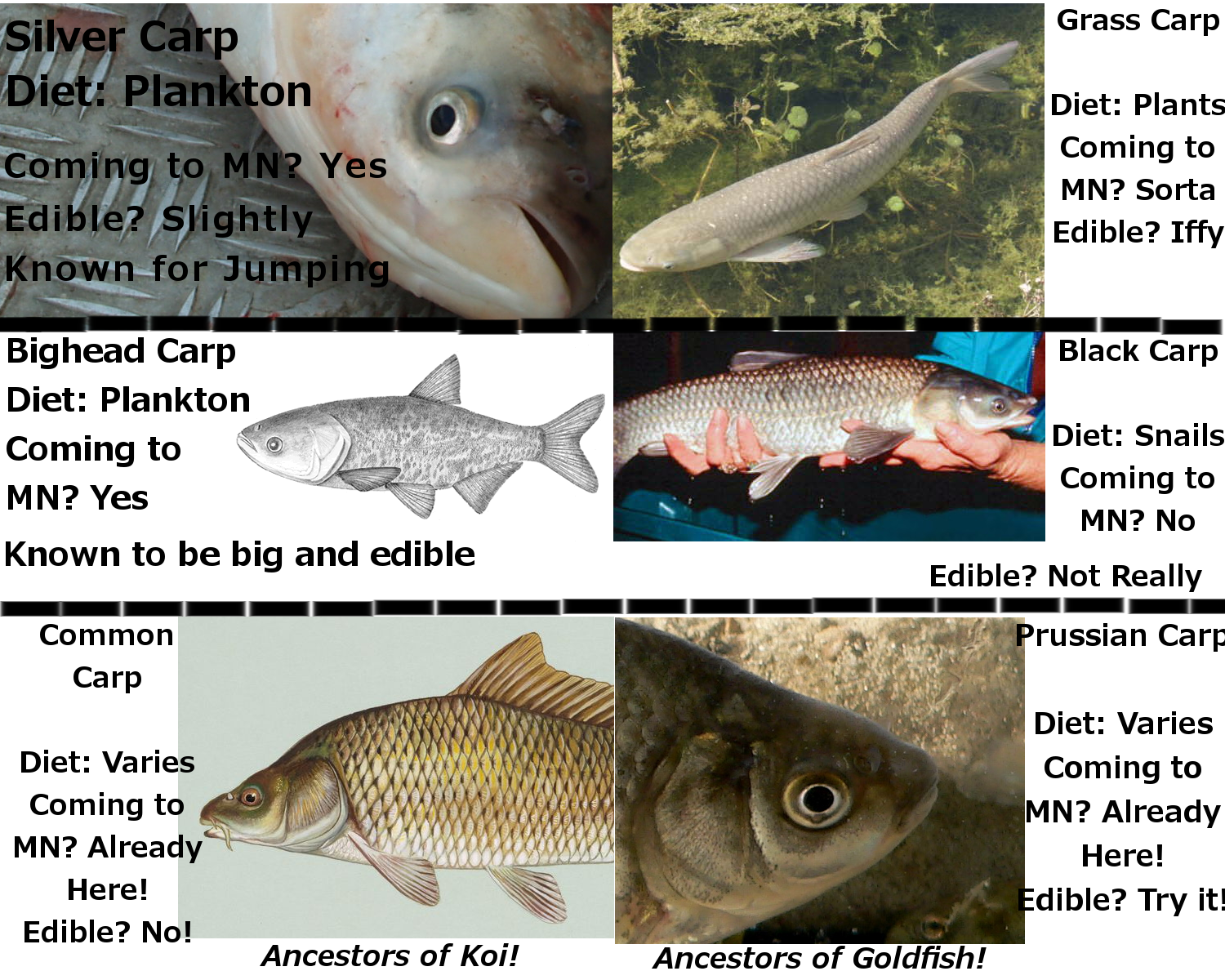 Here is carp breakdown[/caption] Surprisingly, the carp also bring some benefits. Fishermen can bring in thousands of the fish in a matter of hours and need not worry about any legal limit to their catch. Although carp flesh is not popular in the US, internationally it is a sought after meat. Fish processors in the mid to lower parts of the Mississippi are taking advantage of the combination of these healthy export markets and plentiful harvests; some are even promoting the name "Silver-Fin" to make the fish product more marketable (the meat is substantially better than the common carp, just difficult to de-bone). Perhaps these carp have yet to encounter their greatest challenge on the Mississippi river: Minnesotan fishermen.   Photos by: Elizabeth Sellers and via: Google (modified by Erik Bergs)
Tags: News, Asian Carp, Carp, Fish, fishing, Invasive Carp, Minnesota Fishing, Mississippi River, Outdoors