Is Food a Commodity? 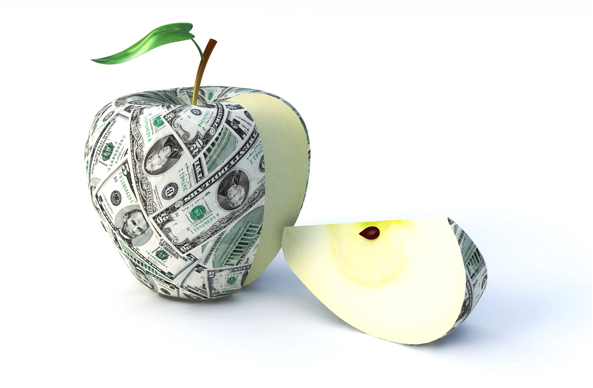 Although our consumption of food is limited, or has a stopping-point, can it still be viewed as commodity? A “Background to Food Studies” references food as a dependent system, and it would therefore be difficult to classify it as a commodity. While we do have this limit, it seems as though we are continually trying to exceed it. While there are those who experience food insecurity, there also those (primarily in America) who over-indulge almost toward glutinous levels. How can one realistically mediate through the dilemma faced by omnivores? Given the plethora of food options, how may we, as omnivores, in our “industrial-food-driven” society make more healthy choices? While we have the abilities to research our food consumption, how can we know with certainty that the information we are utilizing is not flawed through the influence of institutions (government, media, capitalism, etc.) with ulterior motives? As human beings, we are confronted with the lingering aspect of choice. The production, distribution, and consumption of food has changed and evolved through time, adapting with the cultural changes of society. While food is essential to our survival as a species, it is also influenced through culture. Institutions such as, government, media, and capitalism, have changed the production and consumption of food, thus molding our dependence to a global scale. The options we are confronted with have become a choice of health vs. economy, quality vs. quantity, and local vs. global. The stress that current society has placed on food selection has impacted individuals on a psychological level. While individuals are pressured to eat well, they are also antagonized with the constant torture of cheap, quick, and addicting foods, such as fries and refined sugar. Eating no longer only carries the biological need for subsistence, it is also associated with anxiety and psychological mind-games. Essentially, we are recreating the dilemma our ancestors faced years in advance. Over time, humans developed and passed along the knowledge of which foods were safe to eat and which foods were bad. Now, indulgence and convenience has curved our abilities to properly determine which foods are best for our overall health. 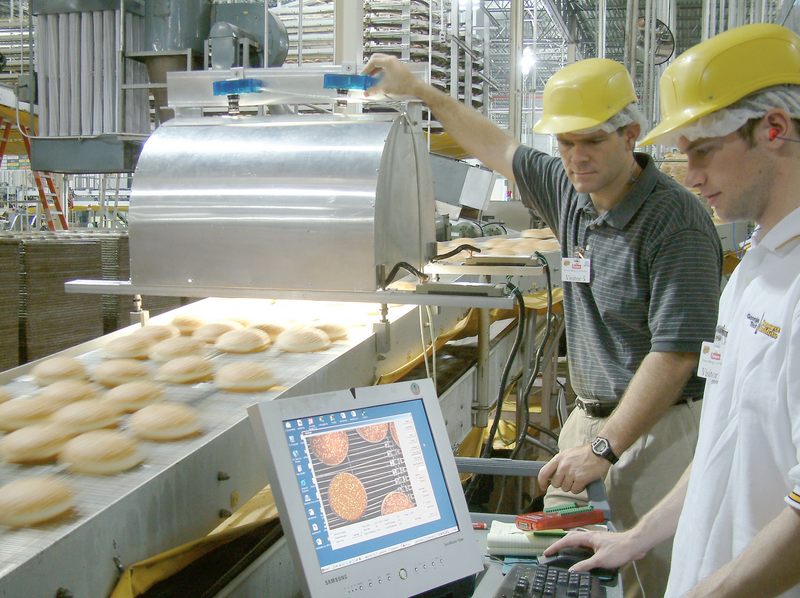 Unlike our ancestors, we are influenced by the globalization of mass production and capitalist ideology of food commodities. Foods such as burgers, fries, and refined sugars have become a significant diet for most Americans. Individuals have also strayed from understanding the processes behind each meal they consume on a daily basis.  The origin of the beef in their burgers, or the potatoes required for their fries is unknown. Our appetites and diets are continually influenced through our culture and societal institutions which govern social norms. In order to alleviate our ignorance behind our daily consumption, researching the history of food through its stages of production, distribution, and consumption is essential. The production of food is a part of larger social scale influenced by global and local conditions and societal processes. One central issue to consider is the labor of the individuals behind the production process. The influence of gender, class, and ethnicity plays a vital role in the allocation individuals receive, and their participation in the labor of the food industry. The production of food has escalated into a global scale, thus developing an exploitative relationship between the producers and the consumers. Theorists have theorized the role of food in society through the prospective of functionalism, structuralism, and development theory. The contribution of each school of theory has offered a deep scope of analysis. While others have not fully explained the role of food in society, each has contributed to the study of ‘the food system.’ The food system can be viewed as a relationship of power between consumers and producers. While some individuals and societies reap the benefits of plentiful resources, others are denied their provisionary needs of subsistence. Although the examination of food seems simplistic, the diverse subject requires multiple avenues of examination, as it cannot be explained thoroughly through one social theory of knowledge.   Photos via: Google