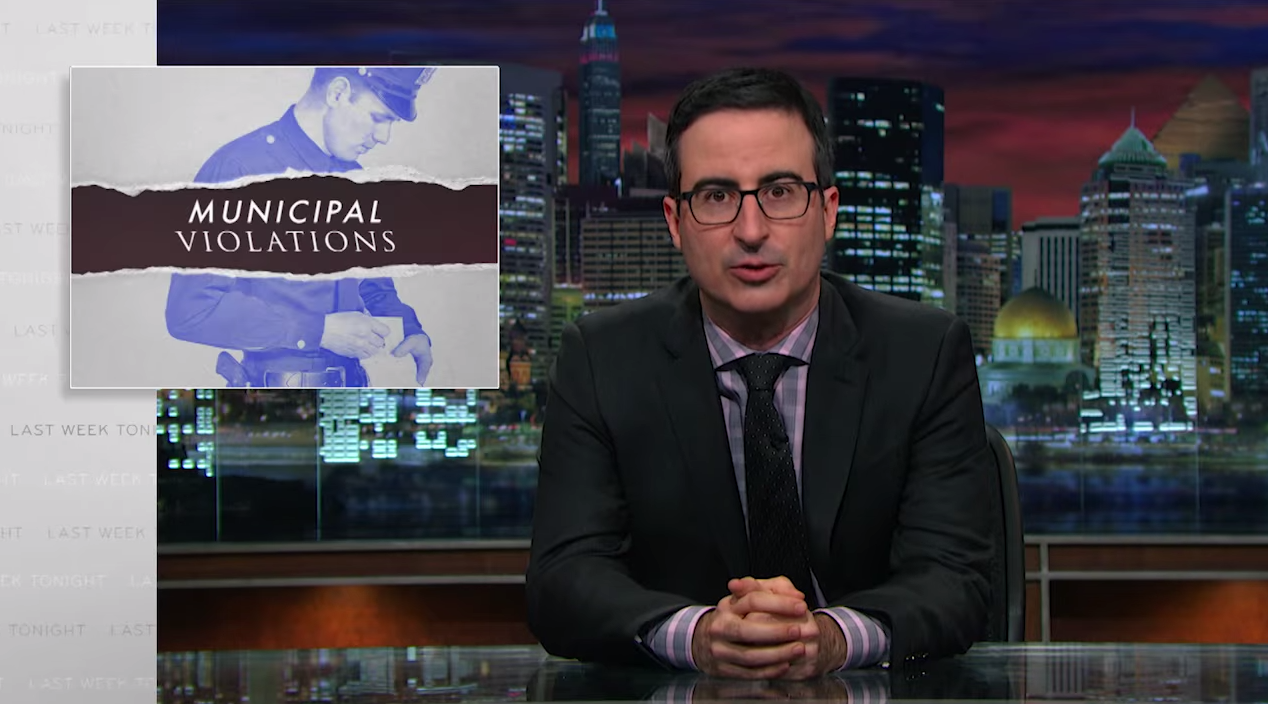 Comedian John Oliver and his show Last Weekend Tonight has taken up the cause to highlight injustices in the world today -- last week he bashed the "non-profit" NCAA and collegiate sports, this week he is challenging the American municipality system. (In the past I wrote a piece about Oliver's attack on the FIFA corruption.) Oliver not only does a great job mixing comedy with real issues, much akin to the soon retiring Jon Stewart, but he makes a point to ensure the audience gets as much of the full picture as possible with longer segments. This most recent segment, on American municipalities, is a fantastic example of a failed system that is hurting good people, mostly low income individuals. Give it a watch -- Oliver does a great job of crafting his argument that will be sure to infuriate you for how stupid this system has become.   Media courtesy of: Last Week Tonight with John Oliver
Tags: John Oliver, Lifestyle