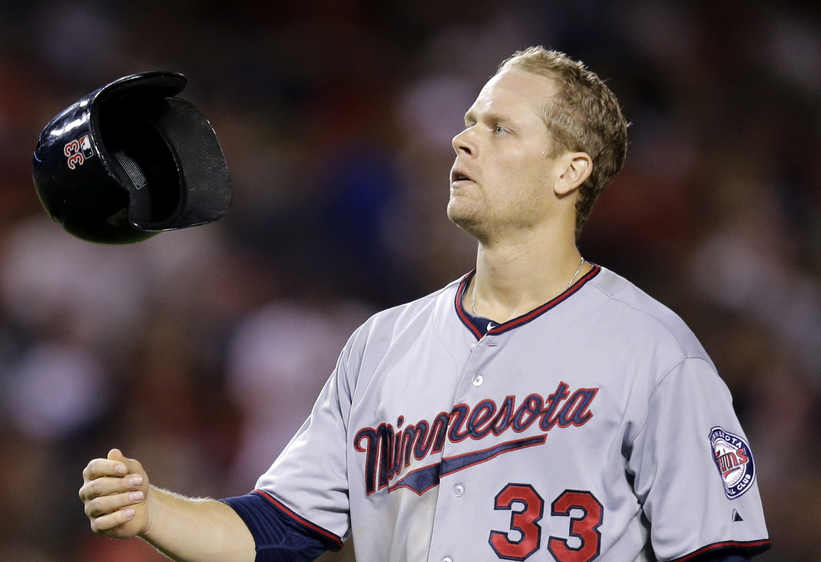 No one really expected long-time Minnesota Twins first baseman Justin Morneau to rejoin his former team through free agency after it was announced Joe Mauer was vacating his catcher position for first base. Though few expected the free agent to come back, even less would expect him to leave the Pittsburgh Pirates, the team the Twins traded Morneau to last season, for the Colorado Rockies -- Morneau helped the Pirates reach the postseason for the first time in decades, and the team has a wealth of talent and could contend for years -- the Colorado Rockies, not so much, they finished in last place in the NL West. Why he left is anyone's guess. If I was held at gunpoint, the gunman demanding me guess why Morneau left (it could happen people), I would put my money on Morneau wanting a fresh start in the thin Colorado air -- and the two-year $13 million contract probably helped. But look what moving to the rocky mountain air did for the former Twin, 34 year-old Michael Cuddyer, who joined the Rockies last offseason. He was an All-Star for the second time in his career and won the NL batting title, batting (.331). Morneau struggled to hit the long ball since returning to the Twins post concussion (you could make an argument he struggled to hit the ball at all), and the thin Colorado air should help the ball fly off his bat. If you can't hit dingers playing at Coors Field, you can't hit dingers. Good luck to Morneau, I wish him the best as he begins a new career with the Rockies. The 2006 AL MVP has big shoes to fill, he has to replace surefire Hall of Famer Todd Helton who retired this season. Photos via: Google