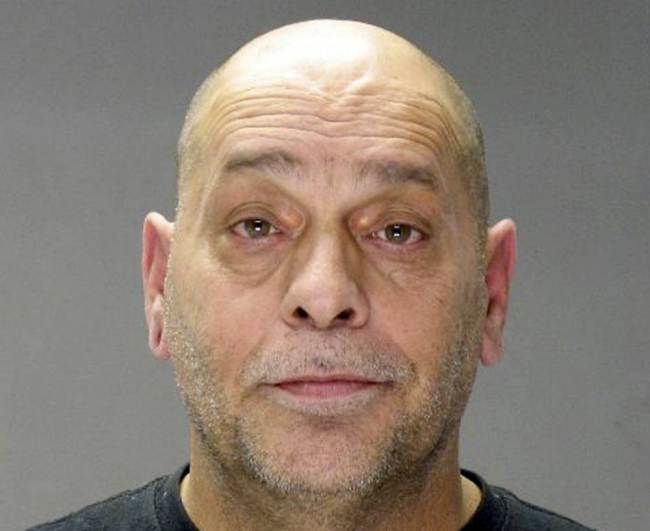 Could something like a "Vampire Trucker" exist in real life? A man who wears fang dentures, names his truck "The Twilight Express," and kidnaps women to abuse them physically and sexually, all when he's not absorbing copious amounts of child pornography? That man can't exist can he? Unfortunately this is no fictional horror story or comic book villain. Timothy Jay Vafeades, 54, is that man. He was tried in a Fargo court on accounts of kidnapping and various other sexual crimes after being stopped at a Moorhead truck stop with a female victim in his rig. These initial charges were dropped when another woman stepped forward with a testimony of similar abuse in 2012 that made the case against Vafeades a federal one -- he mistreated the two women in almost the same maniacal fashion. His initial victim was rescued by Nebraska weigh station officers who noticed bruises on her -- despite the complaints filed, no charges were filed. When the initial victim saw the reports of Vafeades' arrest in Minnesota for abusing another woman, she contacted the FBI to tell them the long, sad story of her kidnapping by Vafeades. Meeting the "Vampire Trucker" in Salt Lake City, she had agreed to join him for dinner. Ten minutes into the drive she was informed that she was in for a longer ride than planned. All along the road to Florida, Nebraska, Texas, and Utah, she was beaten, raped, and forced into doing her captor's paperwork without pay. Both women reported similar experiences with Vafeades and how he used terror and threats to control them. They also recounted how he altered their appearances, like cutting their hair and filing their teeth with a Dremel tool, clearly stemming from his obsession with vampires. Both women also recounted how the trucker watched child pornography. Hundreds of pornographic photos of children were found on an external hard-drive of Vafeades' -- he is currently being held in Cass County Jail until he can be tried further in Utah.   Photo via: Clay County Jail
Tags: News, Timothy Jay Vafeades, Vampire Trucker