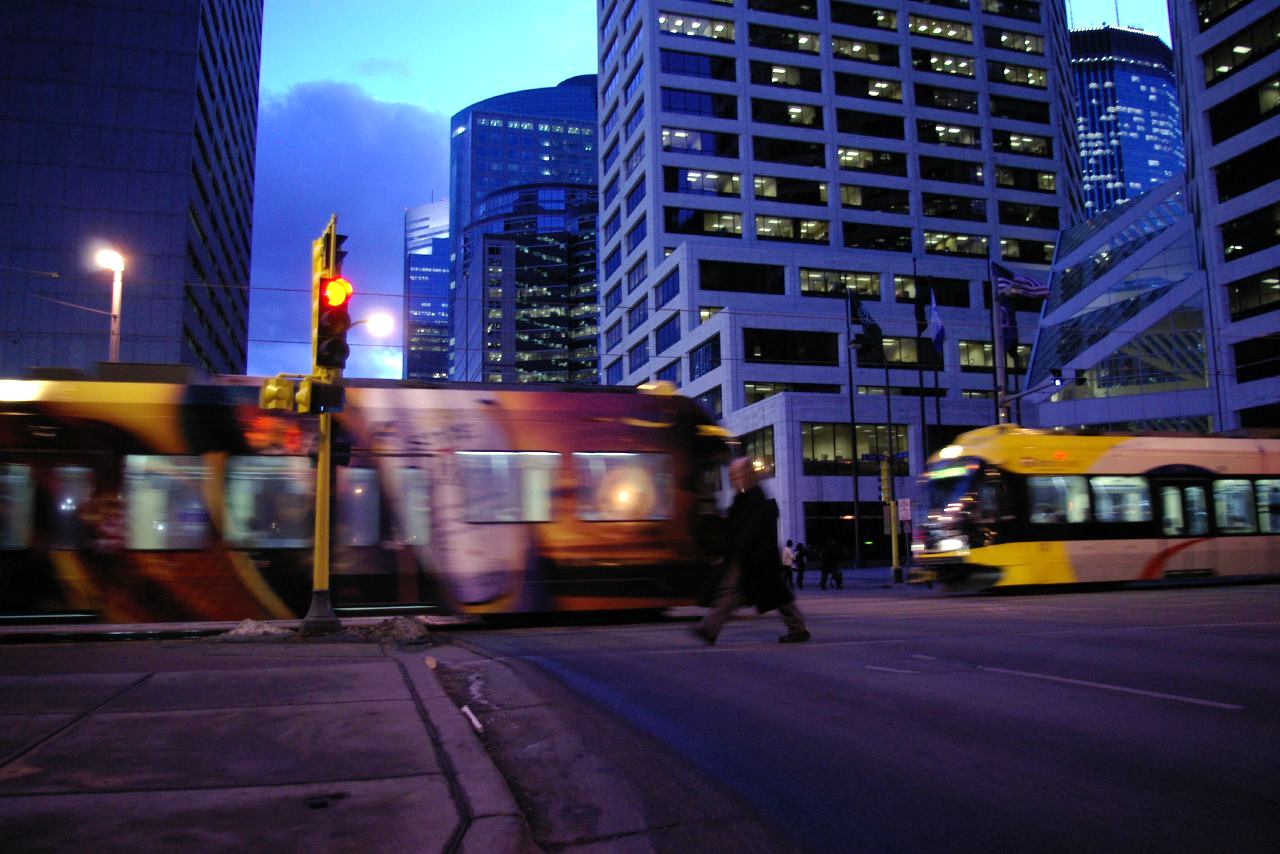 The Green Line light rail has finally connected St. Paul and Minneapolis as the Twin Cities. Now that this project is completed, focus has turned to spreading the connection out into the southern communities. The Southwest Light Rail plan would extend the line from downtown Minneapolis to St. Louis Park, Hopkins, Minnetonka and Eden Prairie. This expansion would mean 16 new stations and an extra 16 miles of track. The line would make connections with other public transit systems such as Northstar Commuter Rail line, the METRO Blue Line and bus routes. All together, the project would cost $1.7 billion and would be funded mainly by federal resources in addition to state and local sources. But before this expansion can be made, it needs approval from the five cities involved: Hopkins, St. Louis Park, Minnetonka, Eden Prairie and Minneapolis. Hopkins was the first city to vote in support of the project on April 9. Eden Prairie, Minnetonka and St. Louis Park are all expected to vote at the end of June or in July. Minneapolis, on the other hand, opposes the line and are taking part in private negotiations rather than voting.   Photos via: Ciscel
Tags: News, Green Line, Light-Rail, Local Happenings, Twin Cities