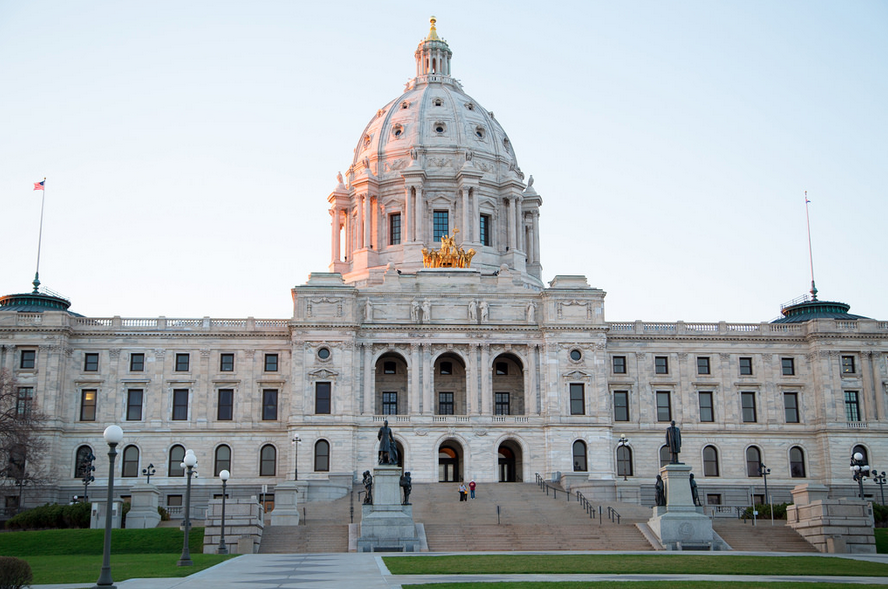 For the fourth straight month Minnesota has taken a significantly lower amount of tax revenue than expected. Back in February, budget officials announced a projected $1.23 billion surplus for the fiscal year 2014-2015. This forecast, which helps to inform lawmakers on tax and spending issues, is not quite holding true to form; though officials urge caution in drawing conclusions for how it will surface in the budget. Just four months into the fiscal year and the state is approaching $100 million below the predicted revenue. Each month has had different areas lagging: sales tax, income tax and corporate tax are all problematic. This spread of under-performances will make determining a cause quite challenging. Last year, lawmakers (including Governor Mark Dayton) signed off on a plan to increase the spending budget by $3 billion (about +10% of the previous year's budget) and to increase revenue pulled from taxpayers by $2.1 billion. This year the surplus allowed for an savvy election move to give back taxpayers a portion, but not anything close to the couple billion originally increased. Although not always precisely balanced, Minnesota law requires that legislators end each session by proclaiming the budget is balanced. This is different from the Federal Government which is allowed to generate large amounts of debt (which has sparked a fierce debate in recent years). If there is a deficit in Minnesota, lawmakers usually have to agree on reducing spending or increasing taxes. Surpluses are a different story; then lawmakers get to decide whether to return the money to the taxpayers directly (GOP's favorite), increase spending on programs (DFL's favorite) or save the money for a rainy day (often the compromise). For the time being it still looks like the state will still have a surplus this year, but perhaps one that's a lot smaller.     Photo by: Matthew Deery
Tags: News, Politics, Mark Dayton, Minnesota Politics, Minnesota State House, Minnesota State Senate, taxes