Love Ice Cream (and Pizza)? 'Scoops For Troops' is For You 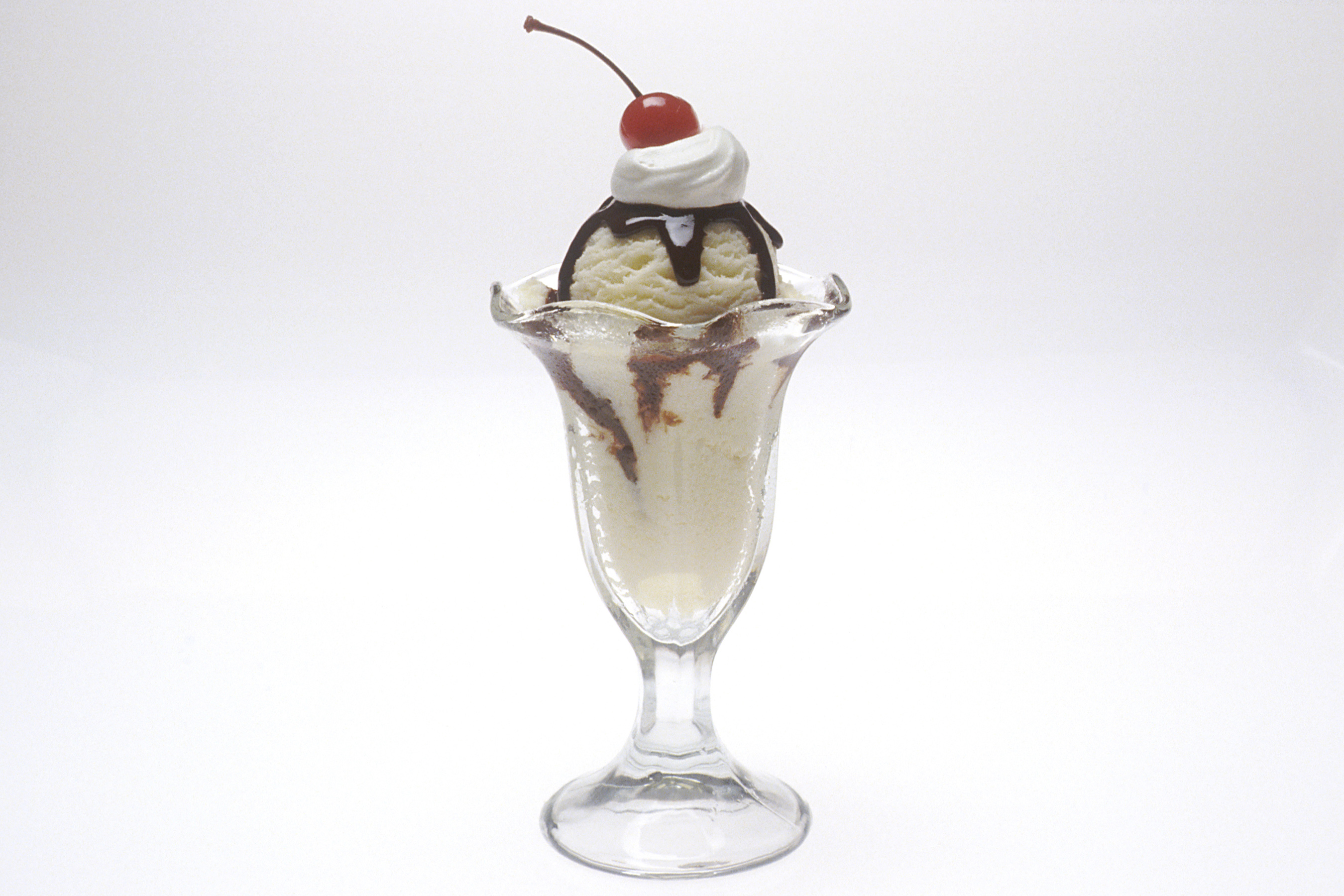 I know you. You are a charitable person — you love to give back, to help out in the local Minnesota community. You care about kids — you care about their education. And you deeply value the freedom America provides for its citizens. You also love ice cream and pizza, don't you? Good. 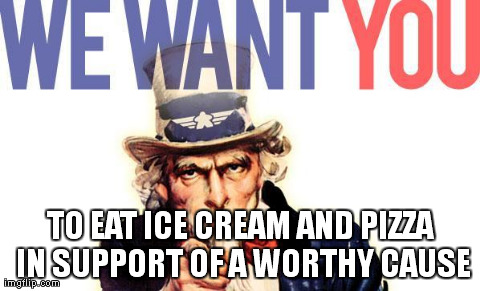 I've found the perfect event for you: Scoops for Troops. In Eagan. On April 27th. (You're welcome.) Six years ago, the idea for Scoop for Troops was born out of tragedy. According to the website:

"Planning for the first Scoops for Troops ice cream social began in early 2008 by Sandy Masterson, Gwen Olsen, and Dawn Meyers. Each woman had lost a loved one to war and wanted to do something positive in their memory.

The response was overwhelming:

"It was initially planned as an open house for family and friends to remember Conor, Daniel, and Adam, but when over 1000 people showed up, and $4,500 was raised, it became obvious that such an event was something the greater community was interested in."

And the event continued to grow:

"The following year, the Tribute to the Troops 5K Run /3K Walk was added, and the focus was expanded from the three boys, to remembering all our fallen, and honoring all who serve. The event has continued to evolve and grow in participation each year, and to date, over $47,000 has been given to Tribute to the Troops Fallen Heroes Children's Education Fund." 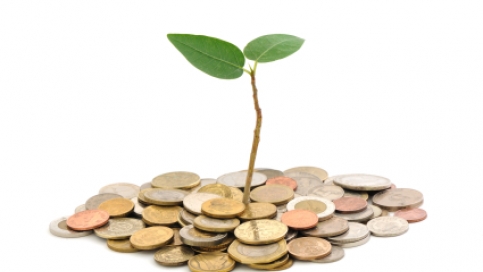 But, if you're like me, you're careful about where you spend your charitable dollars and effort. There are countless charities in the world, and it's important to know your time and money is being used efficiently, and in support of a cause you believe in. They've raised $47,000 — but where does that all that money go? And what does it accomplish? The money goes to the Tribute to the Troops Fallen Heroes Children's Education Fund, a 529 education account that uses 100% of their funds to help students whose parents die serving our nation — the fund has contributed over $230,000 to that important cause.

"We strongly believe that these children should have the opportunity to pursue the career or vocation of their choice after high school, and that the loss of the parent should not inhibit their ability to follow their dreams."

Well said — I fully agree. So, in summary: on April 27th, we've got a local community event funding an organization committed to giving 100% of it's proceeds to the higher education of children of service men and women who lost their lives defending our freedom. There's a 5K run for those who can run 5K, and shorter a 3K run for people like me. Info and Registration is here. They've got a silent auction with plenty of great items and a list of local television and radio personalities booked as "Celebrity Scoopers." Plus, there's gonna be delicious Ring Mountain Creamery ice cream and Umbria Gourmet Pizzeria pizza on hand for all who attend. The 2014 Scoops For Troops is less than two weeks away. Mark your calendars for April 27 and check the website for details. See you there!   Photos via:  Tribute To the Troops — Shoemoney.com — Wikimedia.org — Google — Brent Lee
Tags: Eagan, Ice Cream, Minneapolis Events, Scoops for Troops, St. Paul Events