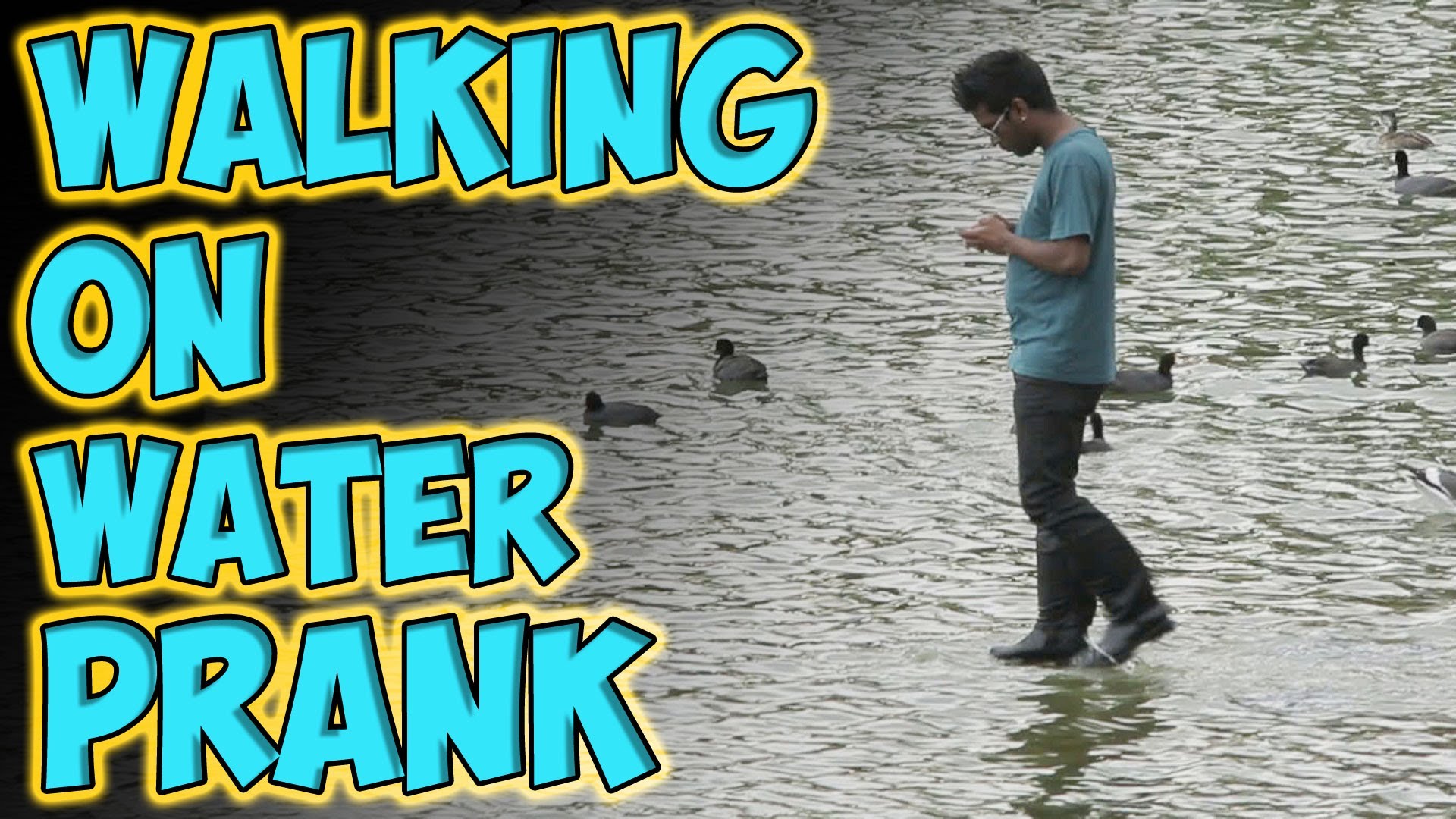 Remember back in the day, your dad, brother, or neighbor would dig out his box of magic tricks and, although you could not quite figure them out, you’d never tire of his repertoire of maybe seven tricks: "Pulling the Rabbit Out of the Hat," "the Cup and Balls trick," "the Penny Behind the Ear," and other tried-and-true favorites. Well, a new wave of magic has been ushered into our collective consciousness by the master of prank magic, the one-named wonder known as Rahat. If you’ve never heard of Rahat, get ready for some good laughs. Featured on Ellen in January 2013, Rahat has created dozens of YouTube videos in which he pranks unsuspecting drive-thru waitstaff with the terrifying Drive Thru Headless Prank, then turns around and charms them with his sweet and loveable Drive Thru Teddy Bear Driver Prank. Rahat makes sure everyday folk also get his attention as evidenced by the heartless Scary Headless Man Prank and the heart-warming Homeless Lottery Winner. Are pranks really magic, you ask? According to Dictionary.com, the word “magic” is defined as: “the art of producing illusions as entertainment by the use of sleight of hand, deceptive devices, etc.” I’d say these videos by Rahat definitely qualify as magic as well as some very unique entertainment and, except for the occasional questionable language and Halloween-style scenarios, are suitable for all ages. When you’re ready to put those cute cat videos aside, sit back and enjoy some good humor with the Magic of Rahat – and be glad that this time around, you’ll be in on the tricks.   Photo via: Magic of Rahat YouTube Channel
Tags: Arts/Entertainment, Magic of Rahat