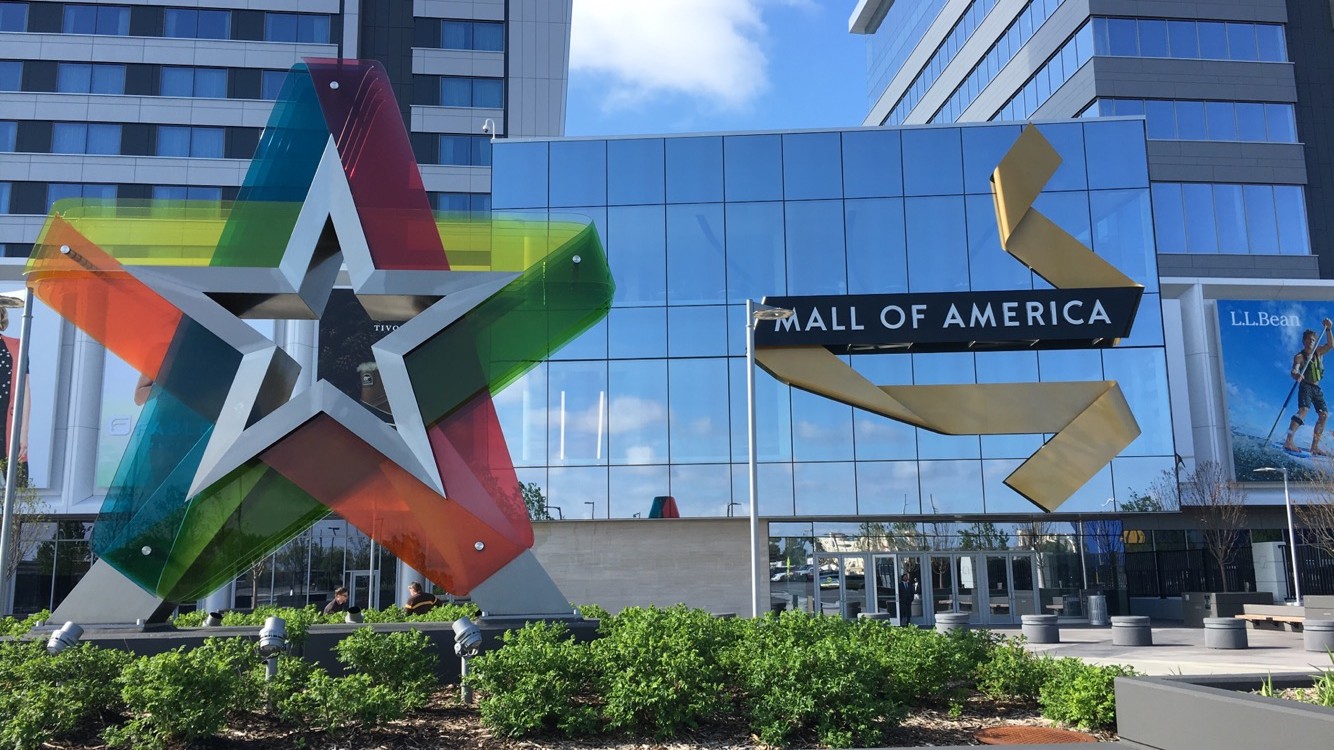 I am one of those people who enjoys going out for a bit on Black Friday -- my wife and I usually spend a few hours in the afternoon stopping at a few stores and grabbing some early Christmas presents. I find it so ironic how, literally one day after people say "thanks" for all they have, it's a feeding frenzy at retail stores for the "marked down" consumer products as people fight for more. Though I enjoy the time with my wife on these days, I will never fully understand the craziness that surrounds Black Friday. The hordes of ravaged shoppers, the merciless fighting, the absurd lines starting outside stores days before Black Friday, it's just too much. I understand getting a great deal on a TV, but at what cost? A dinner with your family on Thanksgiving? Hours of your life waiting in line? Your dignity as you fight people off for the latest gizmo? In recent years, the trend has gotten to be even worse, with many stores now having their "Black Friday" sales start on Thursday -- as you all know, that isn't just some regular Thursday, it's Thanksgiving. I don't really care if people are crazy enough to want to shop on Thanksgiving at 5 p.m., but I do care for the poor retail employees who are forced to work because of those crazy people. Well the Mall of America seems to agree with me -- they have just announced the mall will be closed on Thanksgiving -- the mall, including Nickelodeon Universe and the movie theater will be closed on Thanksgiving and open on Black Friday at 5 a.m. The mall has encouraged its 520+ retailers to do the same, but is not forcing any of them to follow suit. So the mall doors will be open, but it will not be the same pre-Black Friday frenzy as years past. A small number of mall security and maintenance crews will still work because some stores could remain open and the mall will be hosting the annual Walk to End Hunger Fundraiser.

“We’ve been talking about this for months, looking at the numbers, looking at the pros and the cons,” said Jill Renslow, the mall’s senior vice president of marketing and business development. “We’re excited to give this day back to our employees so they can celebrate with their families.”

There are some 1,200 employees who work directly for the mall and now most of them will get this holiday off. The retailers within the mall employ over 13,000 people, all of whom would get Thanksgiving off to spend with loved ones if stores also close on the holiday. Some retailers will undoubtedly remain open -- but what I like, is that retailers here are actually going to be pressured to be closed on the holiday, where in years past they have been pressured to follow the trend and open early on Thanksgiving. This is the total right move by the Mall of America. I give the MOA leaders a ton of credit for making this decision, which in turn surrenders a lucrative half-day of profits.   Photo by: Matthew Deery
Tags: Black Friday, Closed, Local Happenings, Mall of America, News, Thanksgiving