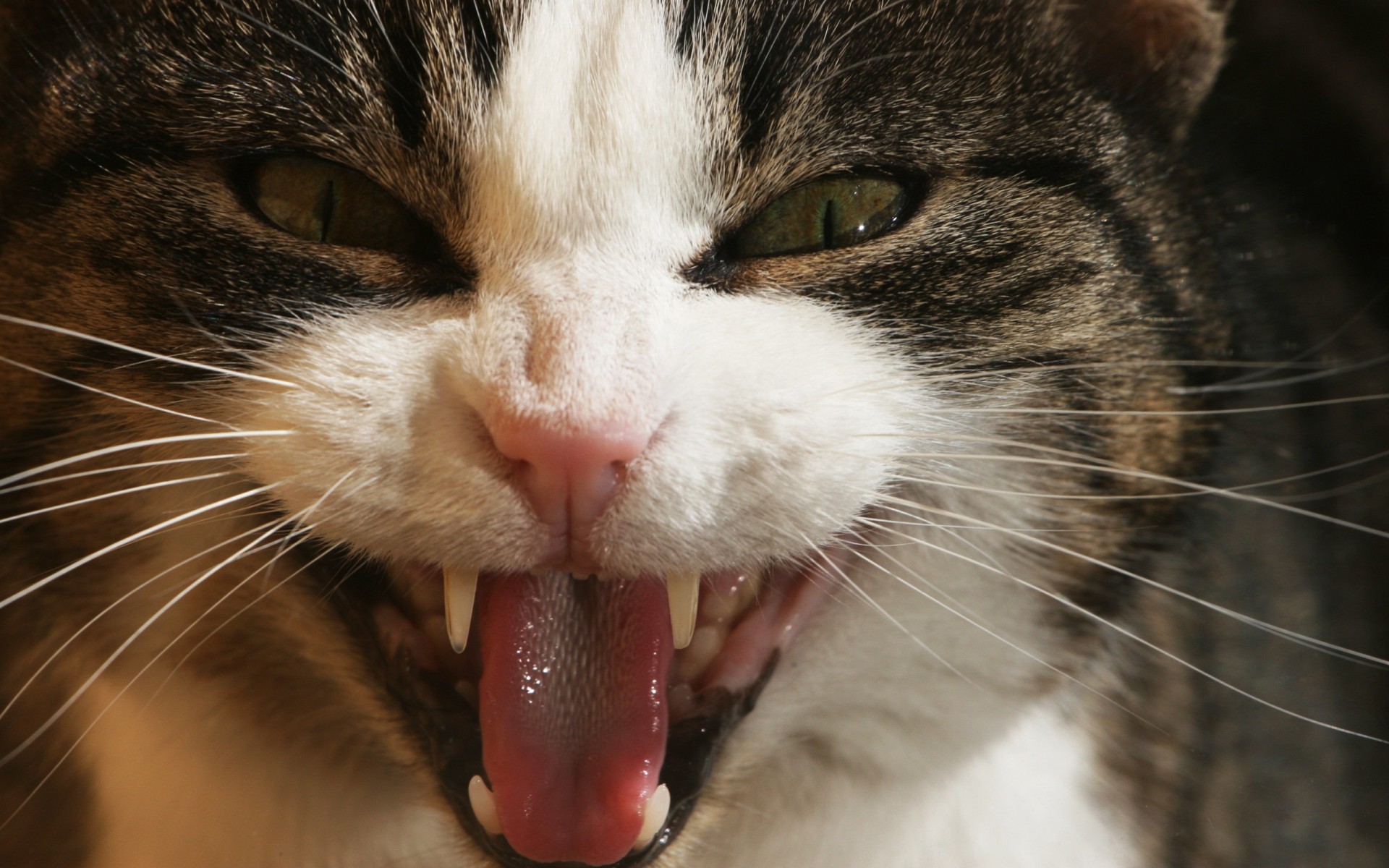 Just one more reason to get a dog instead...

A recent Mayo Clinic study found that one third of patients seeking treatment for cat bites wind up in the hospital.

The study, which took into account the cases of 193 patients, looked specifically at bites to the hand, an area of the body which Mayo Clinic researcher Brian Carlsen says provides conducive conditions for the growth of potentially dangerous bacteria.

"A bite on the thigh probably isn't an issue because the cat probably just bites the fat," Carlsen stated in the USA Today article covering the study. "When the cat bites the hand, the joints and tendons are protected with fluid and there is no circulation so bacteria can grow like crazy, making treatment longer in some case."

Carlsen described the unique nature of cat fangs as part of the reason why bites can be so troublesome. For instance, compared to most breeds of dog, cats have a relatively small and sharp set of fangs. When these tiny teeth penetrate the skin, the resulting wound may appear to be nothing more than a prick from a pin, but bacteria can have been pushed fairly deep into to tendons and joints. 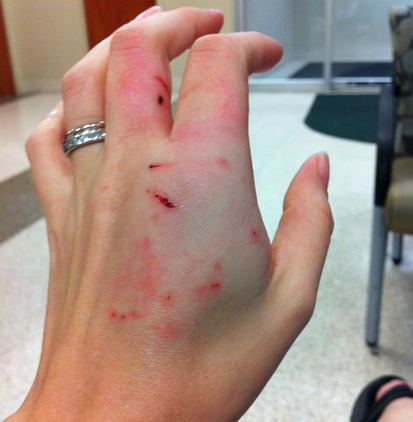 In fact, perhaps the most unnerving finding from the study is that two-thirds of patients who were hospitalized with cat bites to the hand required surgery in order to flush out infections associated with their wounds. In light of the study’s results, Carlson said people should be careful of cat bites — even though they may look small, bites should be monitored for swelling and redness. As usual, none of my friends' cats could be bothered for comment, since they were too busy playing with giant, catnip-infused novelty cigars and inexplicably bounding around the house in pursuit of imaginary prey.   Photos via: Google
Tags: Cat Bites, News