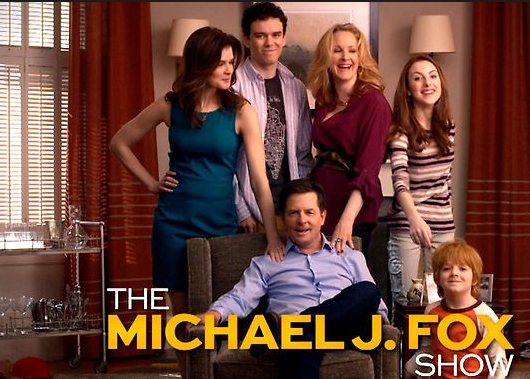 Michael J. Fox has been out of the entertainment spotlight for sometime -- his early retirement was due to his battle with Parkinson's Disease. But now, he is back on television for a new show titled after the leading man. The new show also features story lines very similar to Fox's real life --  it features a former newsman who retired because of Parkinson's, but now is considering a comeback to the news. Check out a preview for the show below. The shows looks like it could be really funny. Some could argue the show is "making fun" of Parkinson's -- but really, with Fox behind many of the jokes, the worldwide face of the disease, it's hard for that argument to hold up. The jokes in the tease below do not seem in poor taste -- and the humor stemming from Fox's disease is quite funny. I think I will give this show a chance when it hits NBC on Thursdays this fall. Image via: Google