MillerCoors Drops Nutritional Labeling on the US Beer Industry

A groan erupted this past week from the collective estate of MicroBrew-USA as news spread of the superpower, that is MillerCoors, issuing plans to use what some term the “nuclear option” of beer; the intention is to tarnish the sacred face of America’s most beloved beverage with (gasp), nutritional labels. Superior advertising, feigning craft (Budweiser Project 12) and dubious gimmicks (like having a personalized tracking method for your booze) have failed to stifle the invasion of microbreweries into the market share of the larger corporations. And now one of those corporations wants to change the rules. Or at least according to some beer-nerds. According to Miller Coors the labeling is an experimental and selective process that will begin only with their product Miller 64 (though expansion is expected). 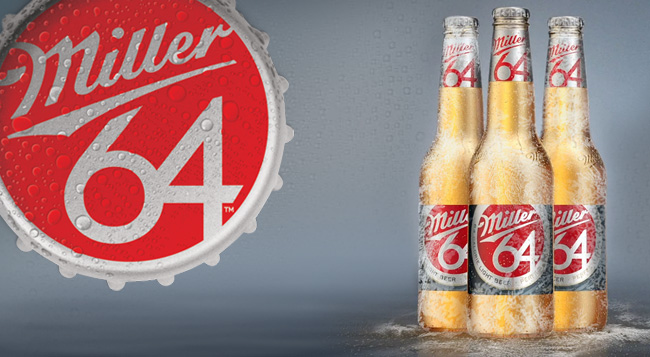 They furthered their case claiming that those prone to drinking light beer would be more inclined to crave the nutritional information along with their refreshment; but, tactfully, they made no foray into the topic of compulsory use by other beverage makers and labelers. The nutritionally labeled Miller 64 cans, which are expected to be the first of their kind to follow the Department of Treasury’s Alcohol and Tobacco Trade and Tax Bureau’s guidelines, will be available in March. We’ll see where it goes from there -- I’m happy to wait and see.   Photos via: Google
Tags: Food, Miller 64, MillerCoors, Nutritional Labeling