Minneapolis and Duluth Battle for Best Town in Midwest 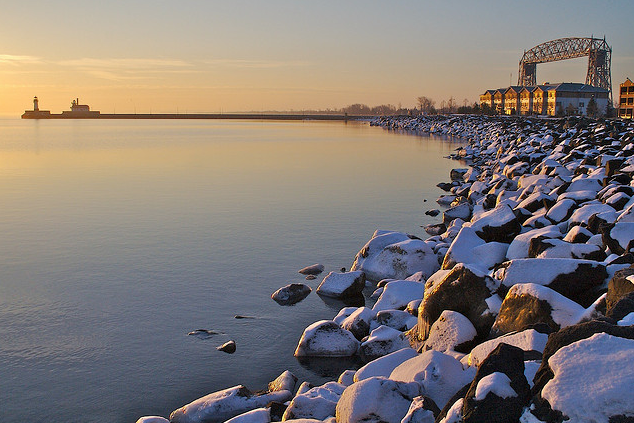 Minneapolis and Duluth are fighting for the title of Best Town in the Midwest, part of Outside Magazine’s contest for America’s Best Place to Live. Duluth is currently in the lead, beating out Minneapolis by more than 4,000 votes. The winner is chosen by voting done on Outside Magazine’s website. The contest is a bracket-style competition that includes the Midwest, West, East and South. The preliminary rounds pit two towns from the same region against each other, with the final round deciding the best town of all the regions. Each round lasts for five days, and the final round will be a full week of voting. With 16 teams starting in the Midwest region, it's quite a compliment for Minnesota to have the only two cities remaining. You can bet our state is pretty special. Minneapolis beat out Houghton, Michigan, in the previous round while Duluth took down La Crosse, Wisconsin. Voting for the Midwest title is open through June 3. 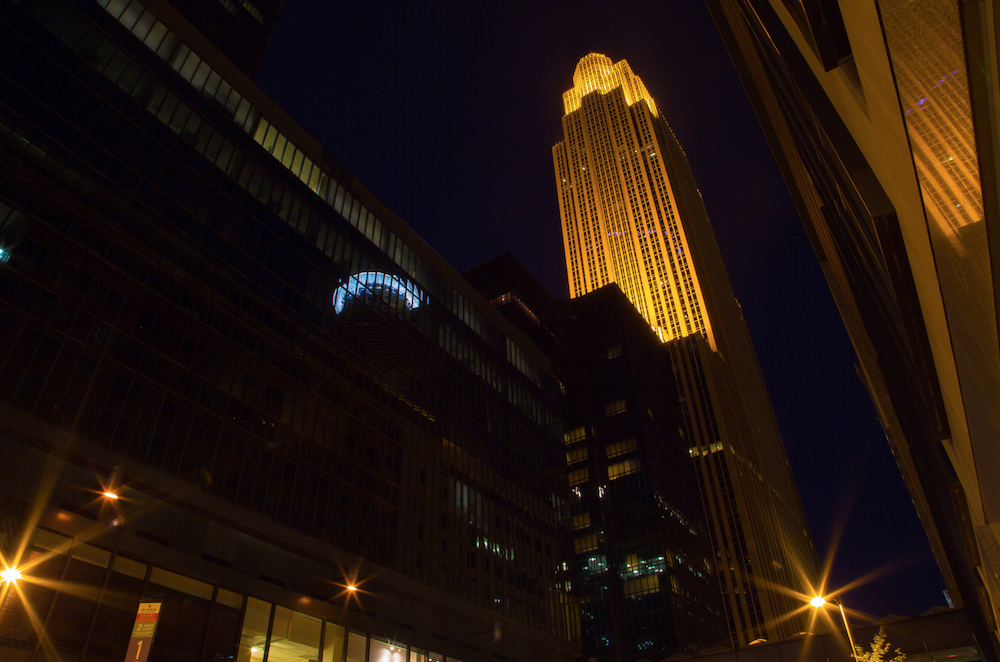 The winner will compete against the Best Town in the West, either Provo, Utah, or Anchorage, Alaska. Other showdowns include Burlington, Vermont, vs. Ithaca, New York, in the East bracket and Louisville, Kentucky, vs. Asheville, North Carolina, in the South bracket. The final winner of America’s Best Place to Live will be announced on June 15. This is the fourth year that Outside Magazine has held the Best Towns contest, but the first year that readers got the chance to vote on the best town.   Photos via: Jim Brekke -- Matthew Deery
Tags: News, Best Town in the Midwest, Duluth, Local Happenings, Minneapolis, Outdoors