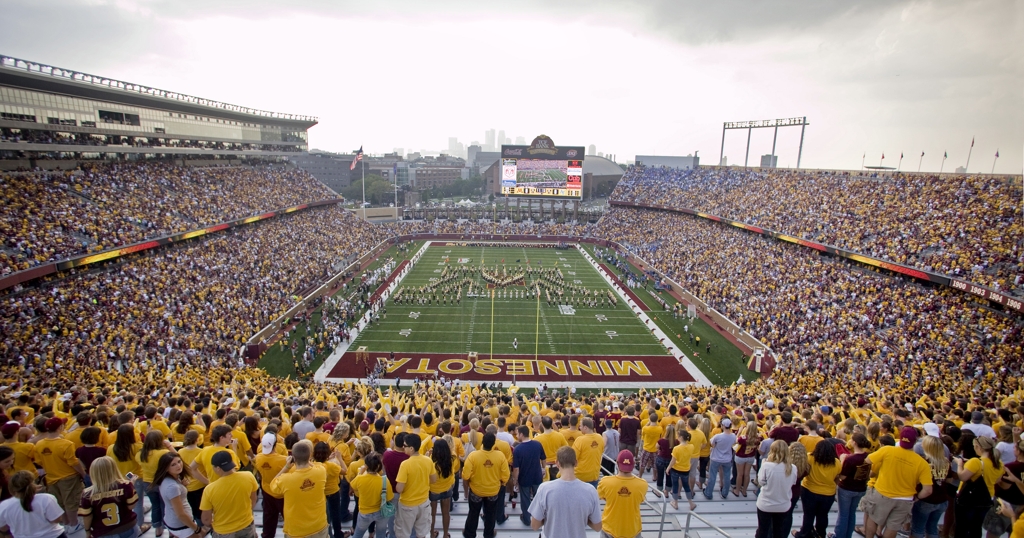 Looking to build on a surprisingly successful 2013 campaign, the Minnesota Gophers football team and Head Coach Jerry Kill have secured a recruiting class loaded with talent for the upcoming season. Many in the national-media spotlight feel this is arguably Coach Kill’s best recruiting class during his four seasons at Minnesota. Headlining the 2014 class is Minneapolis-Washburn running back Jeff Jones. The local high school star stood by his verbal commitment to the team, announcing his decision on Wednesday to join the Gophers over neighbor Iowa State. Rivals.com has Jones ranked the seventh-best running back in the nation -- he also played in the All-America game, an all-star game for the best high school football players in the nation. 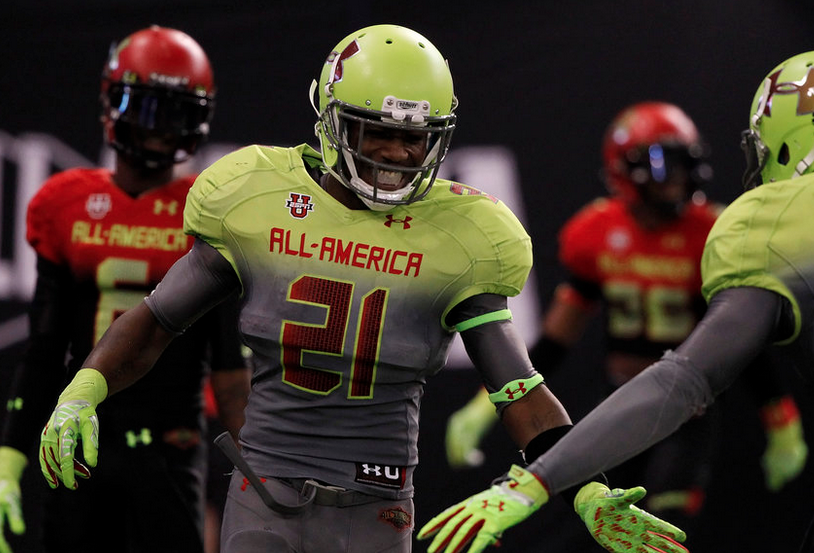 Other top recruits coming to the Gophers this season include Brandon Lingen of Wayzata, one of the most highly-skilled tight ends in the class. The Gophers also landed wide receivers Isaiah Gentry and Conner Krizancic of Ohio and Melvin Holland from Virginia. Wednesday was national signing day for college-football recruits. According to Rivals.com, the Gophers have the 53rd best recruiting class in the nation. This ranking places them ahead of Big-10 teams such as Iowa, Northwestern and Illinois. Leading the way among the conference’s recruiting classes, and not surprisingly, is Ohio State. For a detailed profile of each Gopher football recruit in 2014, click here.   Photos via: Google
Tags: Jeff Jones, Jerry Kill, Minnesota Gophers Football, Sports