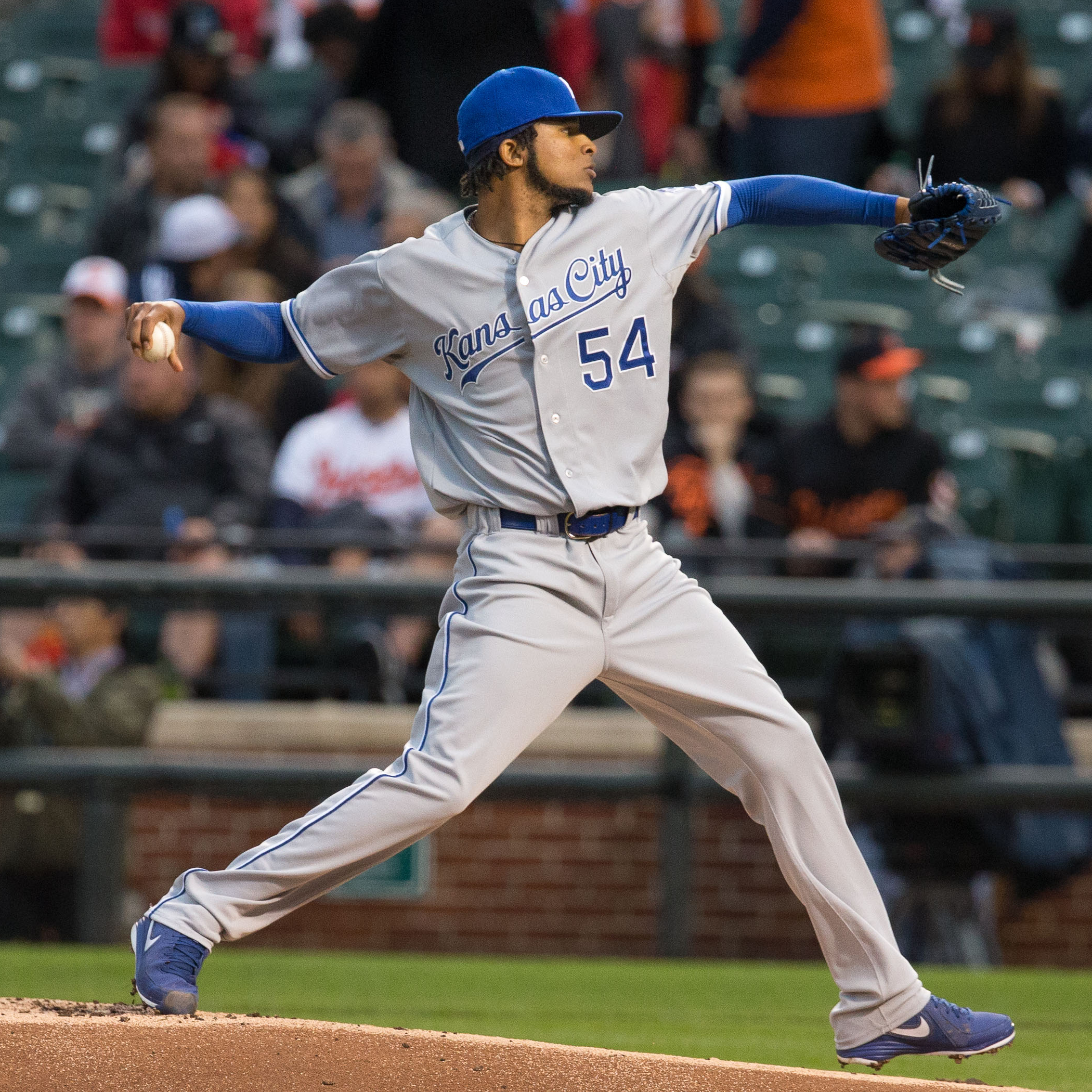 The Minnesota Twins have signed Santana. No, not the former Twin Johan Santana, but Ervin Santana, a right-handed starting pitcher whose first name was Johan before he changed his name to Ervin while playing in the minor leagues with the Anaheim Angels organization to avoid confusion with the former Twins left-handed starter. The four-year $54 million deal was made official Saturday. He will earn $13.5 million per year with a fifth-year vesting option of $14 million during the 2019 season or a buy out of $1 million after the four years of the contract are up. This is the largest free agent signing the Twins have made in their franchise history, succeeding the four-year, $48 million contract Ricky Nolasco signed last offseason. Santana will help improve a Twins rotation that finished last in the majors in ERA. He will also provide the Twins with another durable starter who had pitched in an average of 32 games over the course of the past five seasons. This past season with the Atlanta Braves, he made 31 starts with a 14-10 record, an ERA of 3.95, 179 strikeouts and 63 walks in 196 innings. In a 10-year career with the Anaheim Angels, Kansas City Royals and Atlanta Braves, he has a career record of 119-100 with a 4.17 ERA. Since the Twins needed to make room on their 40-man roster for Santana, they designated Chris Parmelee for assignment Saturday afternoon. The Twins have certainly made a significant upgrade to their starting rotation. If Phil Hughes can continue the success he had last season, if Kyle Gibson can improve from last year and if Ricky Nolasco improves significantly, the Twins should have four solid starters in their rotation. Also, the Santana signing means that there’s serious competition between Mike Pelfrey, Tommy Milone and prospects Alex Meyer and Trevor May for the fifth starting job. If the Twins have solid starting pitching, I like the chances of them winning more ball games. Signing Ervin Santana has increased the optimism that the Twins will have a solid season in 2015.   Photo via: Keith Allison
Tags: Ervin Santana, Minnesota Twins, Sports