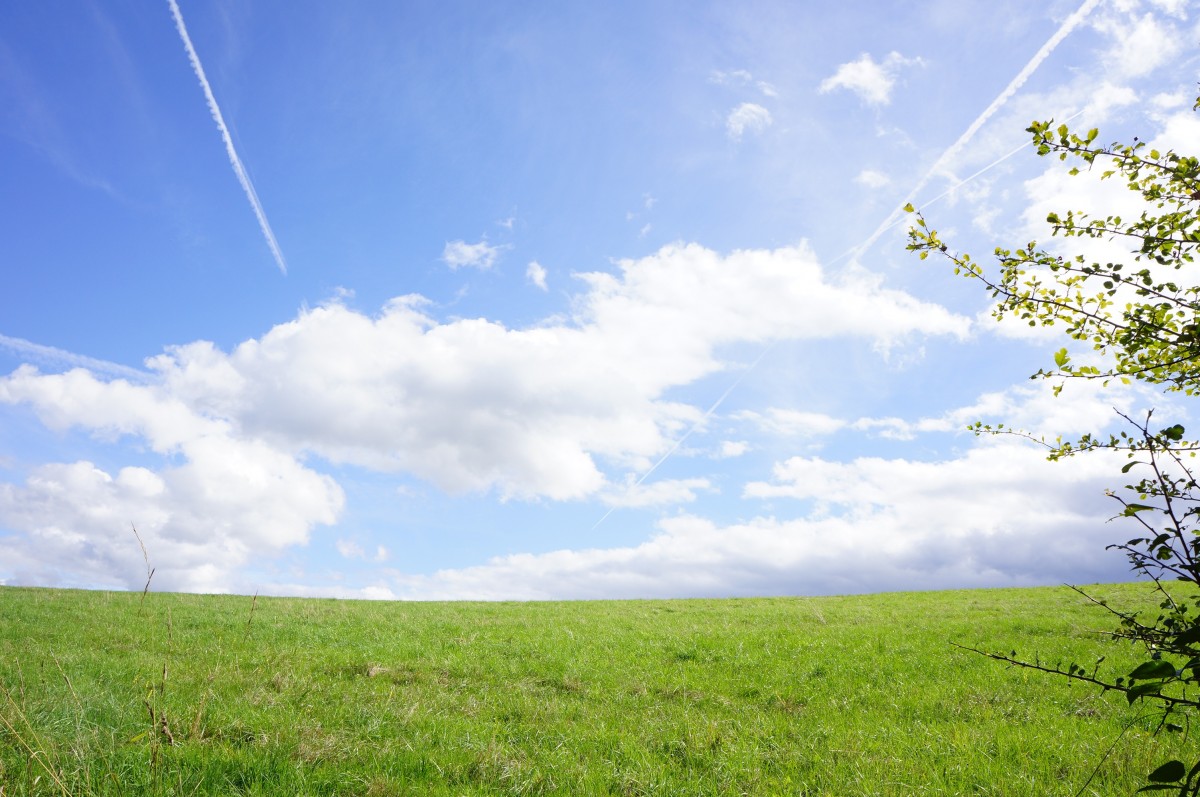 When the MN weather is nice, this column isn't so much. So, yeah.[/caption] Monday Miscellany is a weekly-ish column with no real focus or direction. A mix of news, politics, sports, culture, media, reviews, trivia, local events, puppy GIFs, stuff I saw on Reddit/Wikipedia & some other items perhaps only tangentially related to Minnesota. If this column has a purpose, it would be to provide you, my dear reader, with (A) a brief escape from the monotony of your Monday morning/afternoon chores and duties, and (B) some topics to talk about should you encounter an awkward silence during an upcoming first date. I only mean about half of what I say, though it's up to you to decide which half. Links to Monday Miscellany — Volume 1, Volume 2, Volume 3, Volume 4, Volume 5 & Volume 6.

Games Played: 42 out of 162 (19 wins, 23 losses; 2nd in the AL Central; 1.5 GB Cleveland) Record Last Week: 2-4 (all home games) On Monday, Minnesota's bats fell silent as they dropped a make up game 1-0 to the visiting Mariners. Then, a mediocre middle of the week saw the Twins split a pair of games against St. Louis Cardinals before your local nine dropped two out of three during a weekend series with the Milwaukee Brewers. At least they won on Sunday to avoid the sweep... https://www.youtube.com/watch?v=BOCzlyzQi-E&feature=onebox Bad News: Golden Boy Joe Mauer was placed on the 10-day disabled list on Saturday with concussion-like symptoms. Good(?) News: The AL Central is lousy right now, so the Twins are staying in the race even though they've been limping along and losing more than they are winning. If they were in any other division in baseball, the Twins would be no higher than 4th in the standings. But in the AL Central — where nobody has a winning record — Minnesota is nipping at the Indians' heels for the top spot! The Twins take on their former skipper Ron Gardenhire and the Detroit Tigers at Target Field tonight at 7:10.

Wild Update: This Is The 'State of Hockey', Right?

Here in Minnesota, our beloved Wild have played 1,433 games (1,360 regular season & 73 playoff) since their NHL debut in 2000. And they have zero Stanley Cup Final appearances in 17 seasons. Meanwhile, in the desert, the Las Vegas Golden Knights slapped together a squad filled with players that no one else wanted and made it to the Cup Finals in their first year as an expansion team.

The Knights defeated the Winnipeg Jets (the team who eliminated your Wild) on Sunday to advance to the Finals with a chance to make history as the first expansion team in any of the four major American sports to win a championship in their inaugural year.

When the Celtics beat the Cavs last Tuesday to go up 2-0 in the NBA's Eastern Conference Finals, all the talking head pundits were blabbering on and on about how this was the end of the line for Lebron in Cleveland. Slow your rolls, bruh. https://www.youtube.com/watch?v=RZomjKuDTvc On Saturday night, Lebron & Co. deeee-stroyed the Celts in Cleveland 116-86 as the Cavs narrowed the series to 2-1. James had 27 points and 12 assists in just 38 minutes, while shooting an efficient 8-12 from the floor (including 3-3 from deep). Lebron's made the Finals — whether he was playing for Cleveland or Miami — every year since 2011, and he will make the Finals again in 2018, even if he has to score 50 per game to do so. Mark my words: There is ZERO chance the Cavaliers lose this series to the Celtics, especially when Boston is missing Kyrie Irving and Gordon Hayward. Watch Bron even the series tonight at 7:30.

Hmong Is The Third Most Commonly Spoken Language In Minnesota

According to this 2014 article from Slate, Hmong is the most common language in Minnesota behind English and Spanish. Here is a look at the entire U.S.: 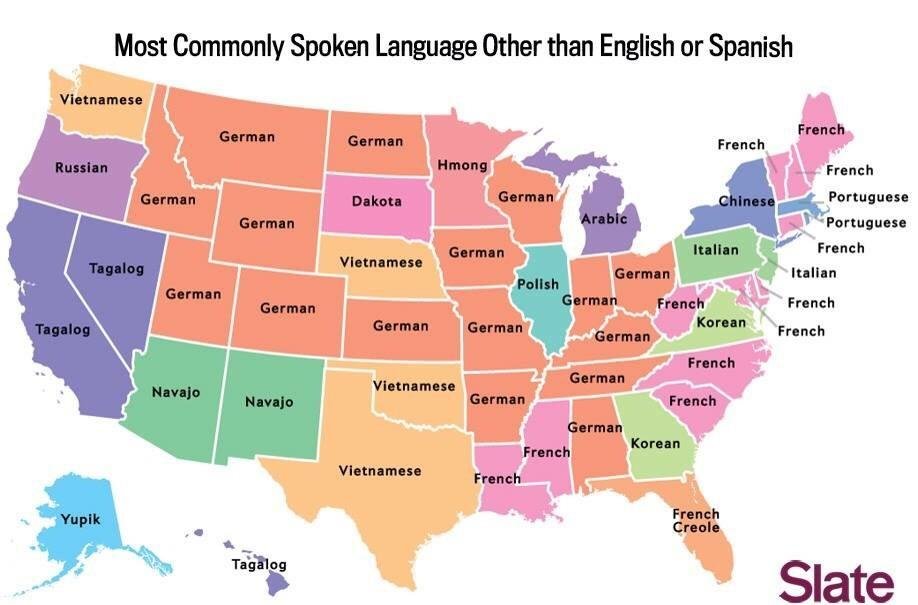 [embed]https://www.youtube.com/watch?v=I0idWPquGiM[/embed] This was reportedly a girl's 7th grade science project. Wow. A + + +

Selfie Video From Inside The Blue Angels' Cockpit

https://i.imgur.com/IuotZIM.mp4 This gentleman is hydrofoil surfing. Here is an article on, literally, how the *&[email protected] a foilboard works.

Leaf Blower Makes This Kid Think He Is Invincible

https://i.imgur.com/WFIKIRr.mp4 Ha. Like a tiny little Avenger/Super Villian. But seriously, keep him away from that wind-eating raccoon.

https://i.imgur.com/70R185l.mp4 So cool. I bet the leaf blower kid would get a kick out of these. Maybe, in the interest of public safety, we can convince him to give up his weapon in exchange for some of these harmless magnets?

Who Caught It Better? Laurel or Yanny?

Yanny the Gorilla[/caption] It's close, but I'm leaning Yanny because he plays it so damned cool. Also, Laurel is a Grizzly Bear, right? Is it safe to be feeding Grizzly Bears from a distance so close that you can throw a piece of Wonder Bread to them? And the only thing separating you from this Grizzly Bear is a wire fence so puny it's basically invisible?

https://www.youtube.com/watch?v=GAlwSC5PQZo And here is how you buy it. …

The quality of this column has a strong negative correlation with the niceness of the weather in the Twin Cities metro area during the weekend it was written. (See Figure A). [caption id="attachment_1316089" align="aligncenter" width="541"] 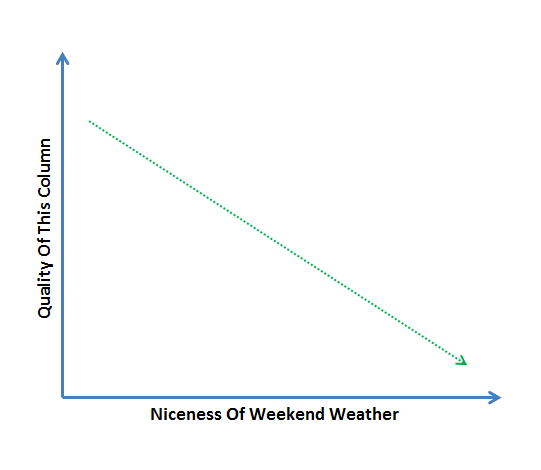