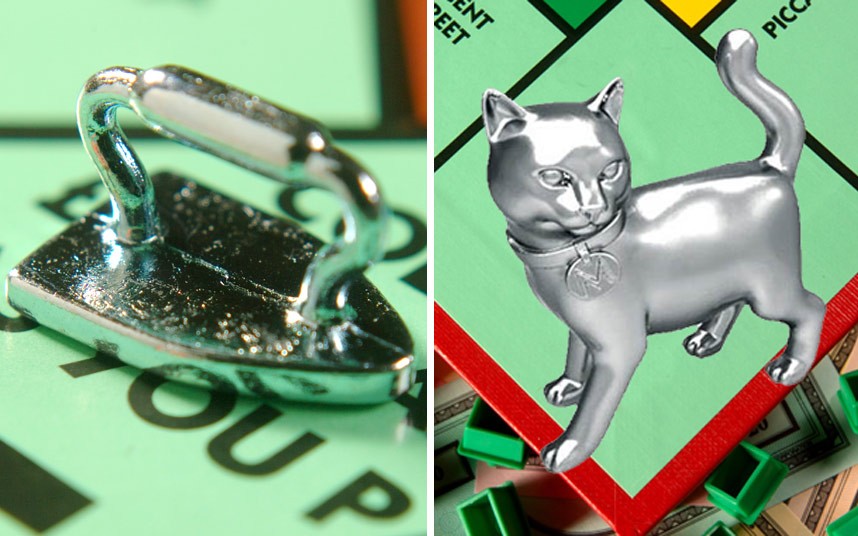 Facebook has decided, and Monopoly has answered: house rules are being added to help keep the game 'in-touch' with its modern demographic. After a ten day long debate, Hasbro Inc. has complied survey results and discussions on Facebook to determine the five most used house rules for the Monopoly board game. This whole process was prompted by a survey, where out of 1,000 respondents, 70% of them had admitted to never reading the whole rulebook. 34% also stated they made up rules for the game more than once. Of course, house rules have been locked in with players' traditions and not official Monopoly rules. For example, one of the added rules involves money collected from taxes and fees to be complied in the center of the board and gifted to whomever lands on Free Parking, where under the original rules Free Parking does nothing. Hasbro has also made sure not to alienate the 'purist' fans of their 79-year-old game: the new rules will be implemented as part of a special "House Rules" edition. Sometime next year, then, it will be added to the standard rulebook as 'unofficial.' This is also not the first time Monopoly has done something like this. Last year, after popular vote, the Iron piece was discarded in favor of a cat. Photo via: www.telegraph.co.uk
Tags: Lifestyle, Monopoly