Twins to Induct Two More Members Into Their HOF 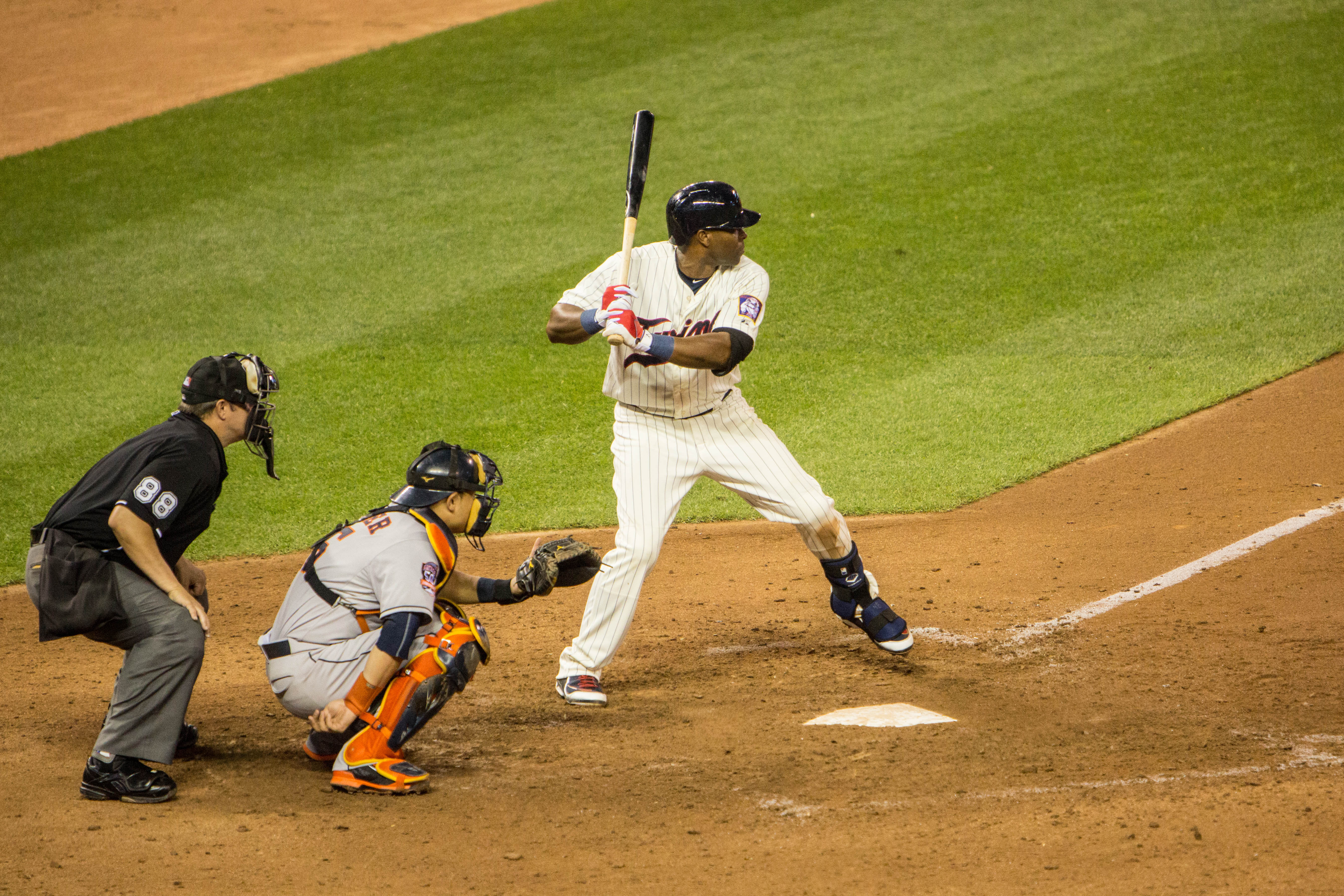 It was announced on Friday by the Minnesota Twins before Twinsfest that outfielder Torii Hunter and longtime radio voice John Gordon were elected to the Twins Hall of Fame. The announcement was made during the Twins annual media luncheon. After having no one elected last season, the Twins waived the two-year wait period, making the 40 year-old Hunter eligible. Hunter would be voted in by a land slide by a committee of 66 members, which consists of: local baseball writers, Twins Hall of Famers and front office personnel. 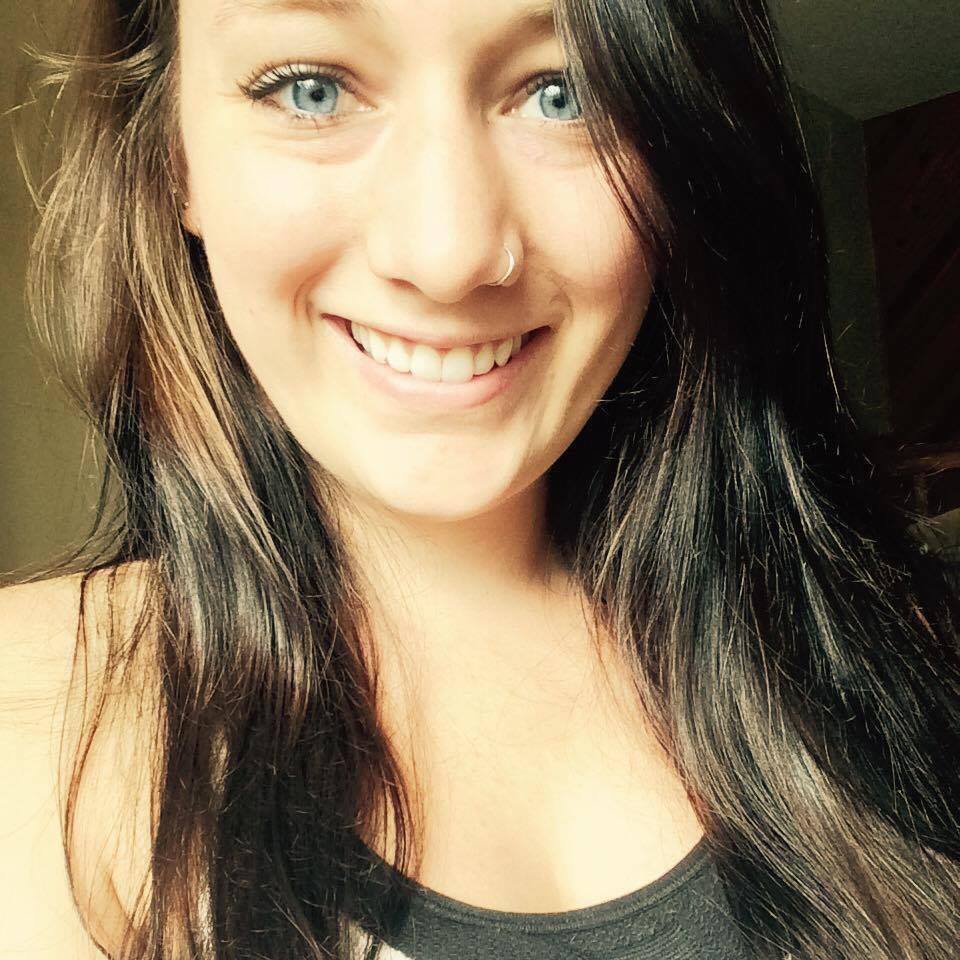 Amara Volimas is a woman of many talents. Not only is she known for her colorful, interesting paintings, but for sculpture, and jewelry as well! Amara has managed to master several mediums and put her talents to work in creating interesting and multi-faceted pieces that every art-lover should have in their home. I reached out to Amara recently to delve into her inspiration, her style, and where to purchase one of her signature pieces. 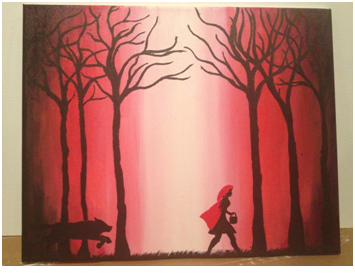 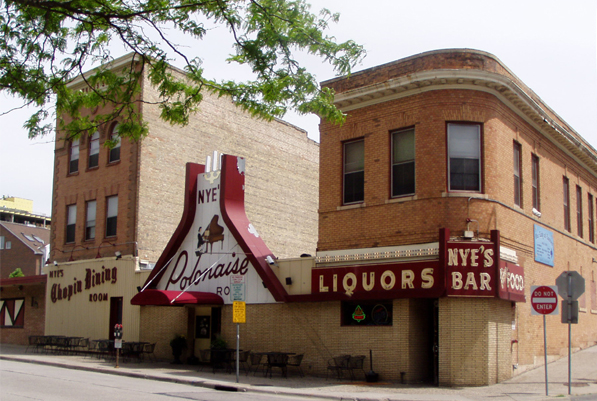 One of Northeast Minneapolis’s most notable restaurants, Nye’s Polonaise Room, will close its doors in early spring after 67 years of service. Nye’s has given people around the area a chance to sit back, enjoy a Classic Martini and listen to the World’s Most Dangerous Polka Band. If you haven’t already had the pleasure of experiencing Nye’s, April 3rd...
View Full Post 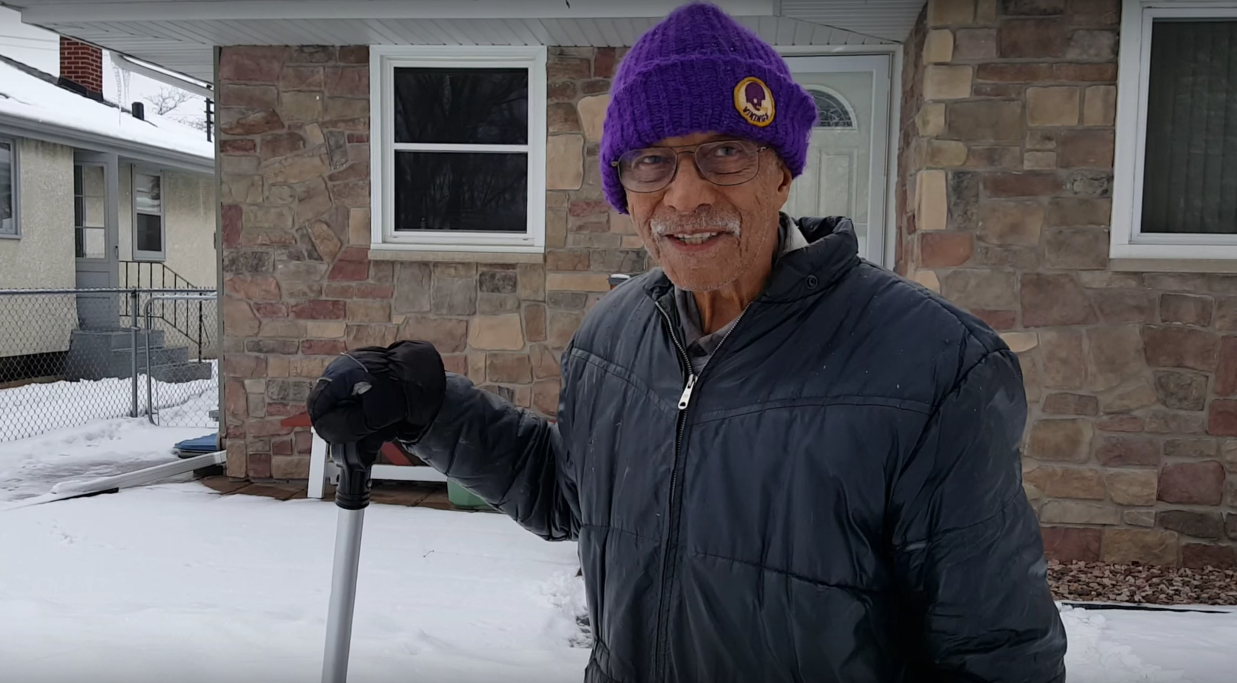 Recently, a 101-year-old man was filmed shoveling the neighbor’s walkway after a recent snowfall. Richard Mann, of St. Paul, was filmed by 55-year-old Keven O’Bannon shoveling another neighbor’s driveway while the neighbor was out of town. In the video, which has gone viral, Mann stated that he needed the exercise and that he wasn’t going to exert himself. Mann’s work ethic stems from the fact that his father died when he was four. To help his single mom, he would do chores around the house. One of those chores included shoveling snow.
View Full Post

Albertville Could Be Home to a New Family Theme Park

Albertville could soon have a new indoor amusement park -- the proposed family destination would be chock full of activities and events all based around the world of Sony's movie universe. A group of Minnesota developers and Sony are pooling resources, attempting to construct this mini indoor amusement park which will feature characters like the Smurfs, Ghostbusters and more, a Marriott hotel and a massive indoor water park. The project, which will cost an estimated $115 million...
View Full Post 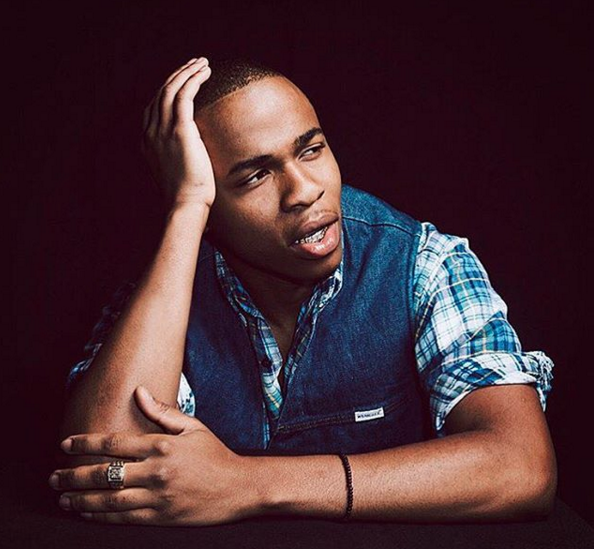 Award season is here and what makes them more exciting is when one of Minnesota’s own is up for multiple Grammy’s. Allan Kingdom (real name Allan Kyariga), 21, isn’t the first from Minnesota who has been up for a music nomination and he certainly won’t be the last. For those who don’t know, Kingdom is an up and coming rap artist who is also connected to the Electronic R&B group Stand4rd. His other aliases he goes by are “Peanut Butter Prince” and “The Northern Gentleman.” ...
View Full Post

For those who love craft beer (I am amongst that group), the St. Paul Craft Beer Tour is a perfect event for you. Sure, it's way too cold to do almost anything that requires going outside -- but, almost anything does not include drinking delicious beer, especially when there are approximately 150 craft beers to chose from, and the number of samples is unlimited. Yes, unlimited. St. Cloud has a fantastic opportunity for you in the form of their tour, which kicks off at 2 pm and runs until 5 pm this Saturday, January 16. The 150 or so beers come from Minnesota and across the country. As is...
View Full Post 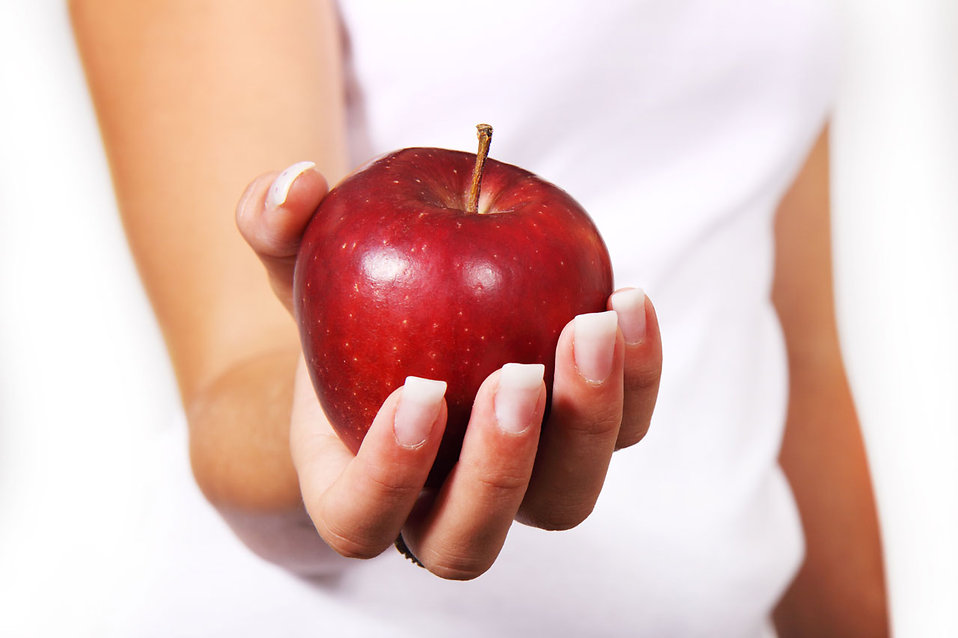 I have found five (although there are many more) main reasons eating the right ratios and portions of food nutrients benefit you. Let's get started.

Your body is like a car. It needs to be fueled in order to drive the distance you are expecting to travel. It is easy to understand that if you run out of gas, you will be walking rather than driving to your destination. By eating appropriate portions, along with implementing a balanced ratio of nutrients from each category of foods (protein,...
View Full Post
Blog Navigation