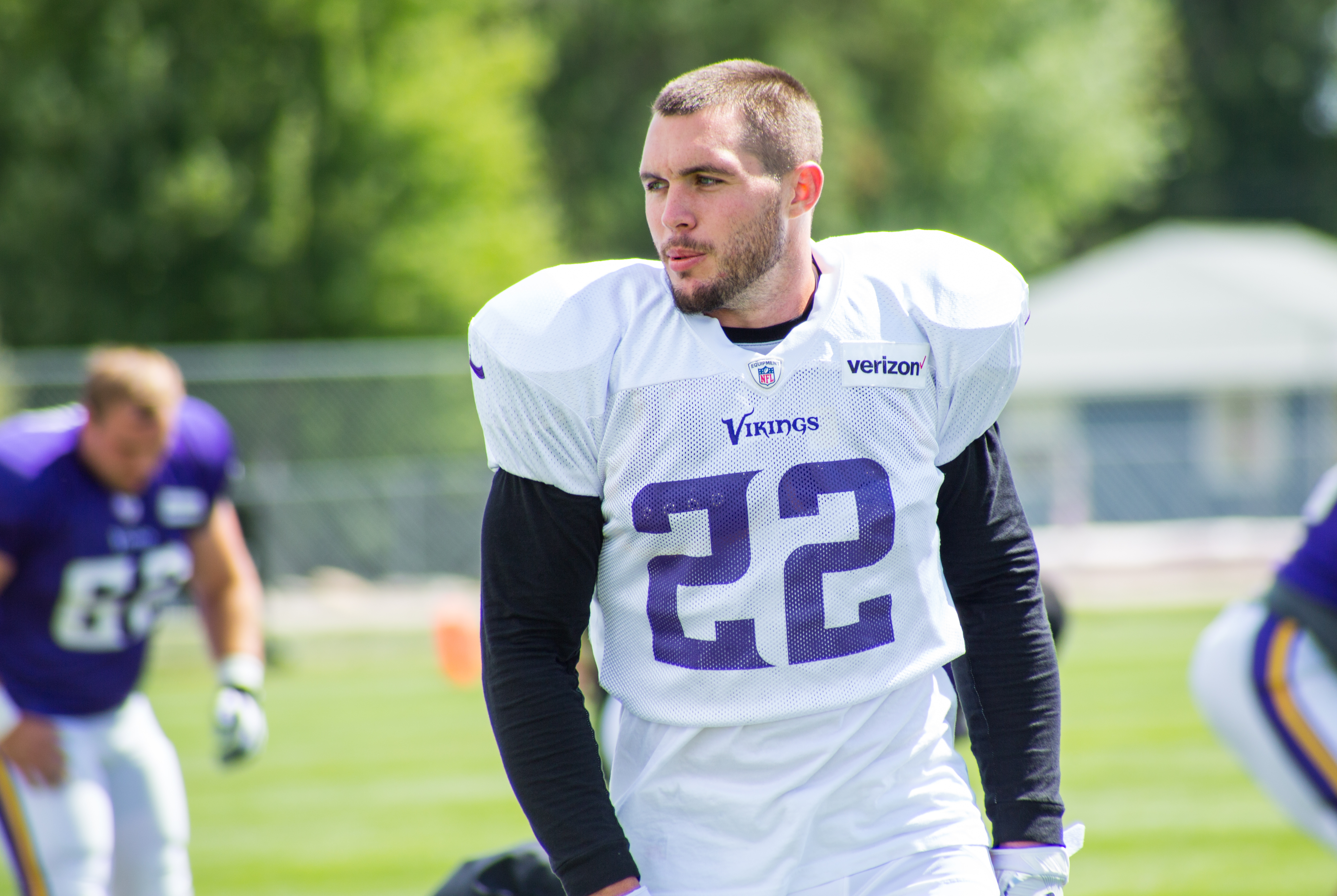 The Minnesota Vikings have now experienced what every other team in the NFL has -- a loss. Calm down Vikings fans, it's only one game against a tough opponent on the road. And I will give credit where credit is due -- the Eagles came up with a solid game plan and played well enough to win the game. But in my eyes, this game is all about the purple shooting themselves in the foot, over and over. Like the Week 1 loss last year to the woeful San Francisco 49ers, this was an uncharacteristic game from this Vikings team. The obvious jumping off point is the atrocious play of the offensive line. We all knew...
View Full Post 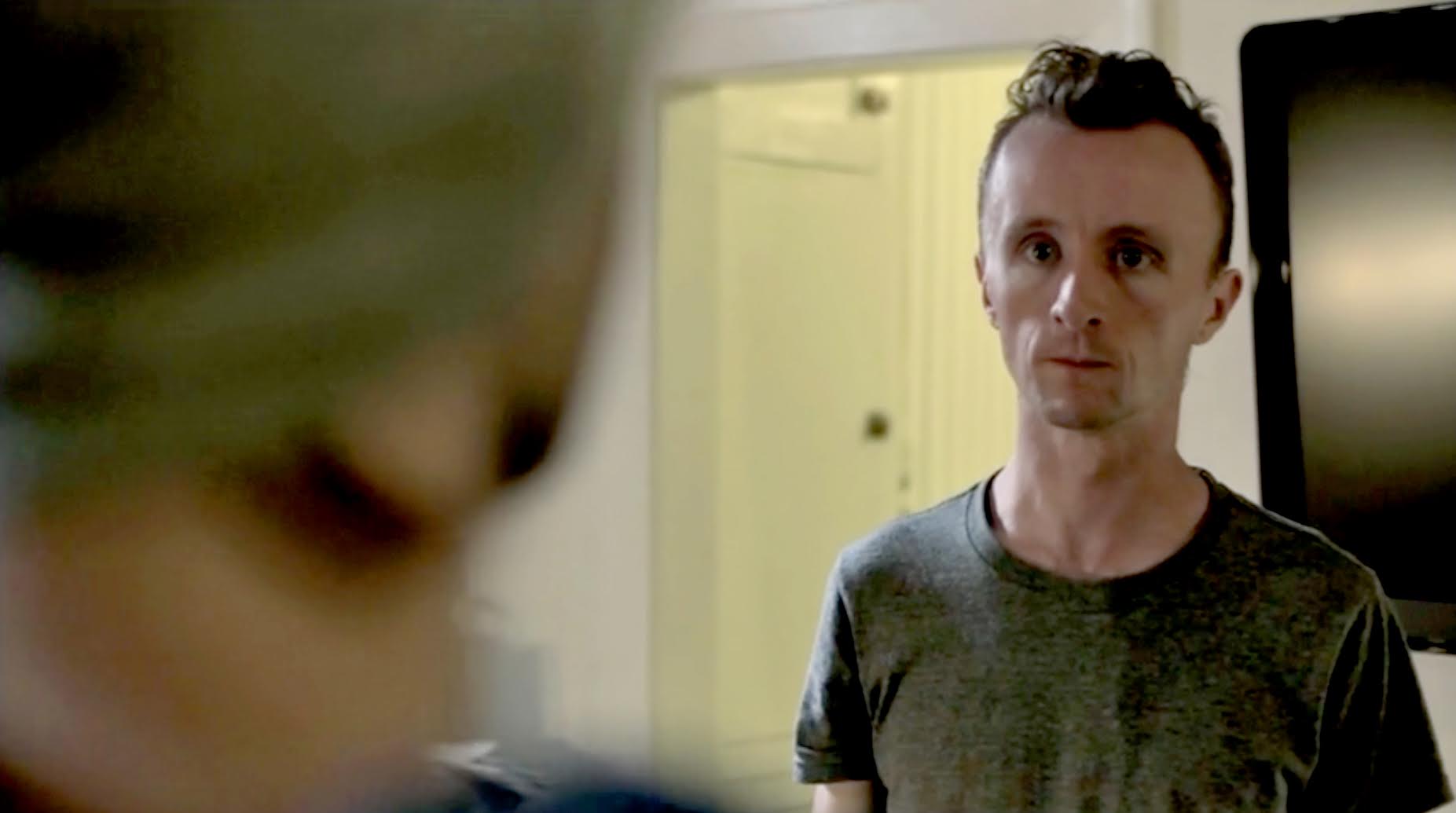 For directors, filmmaking is like a puzzle they piece together, but sometimes pieces either are missing or they don’t fit exactly the way they need. Director Gavin O’Connor has all the right pieces for The Accountant, from a lead actor in Ben Affleck, solid supporting actors in J.K. Simmons, Anna Kendrick, and Jon Bernthal, and a fantastic cinematographer. The most important and vital piece that refuses to fit is the script, and while it sometimes works, it just doesn’t want to go in all the way, failing to make The Accountant... 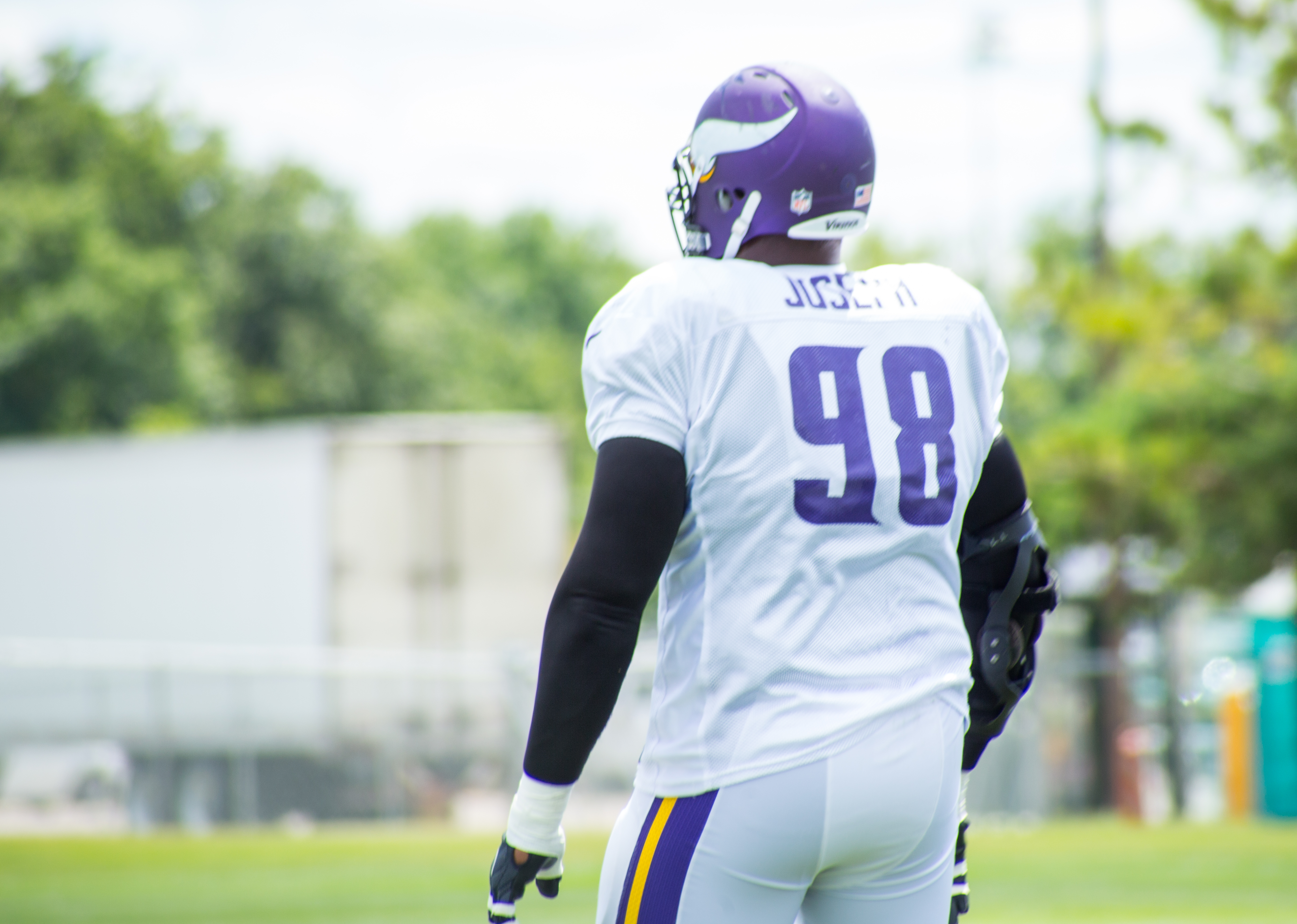 After five weeks, the only undefeated team left in the entire landscape of professional football is the Minnesota Vikings. Starting quarterback, gone. Starting, Hall of Fame running back, gone. Starting left tackle, gone. Starting right tackle, gone. Despite all that, 5-0. At this point it's old news to talk about the greatness of the Vikings defense. Five weeks into the season, they are on a historic pace of shutting opposing offenses down. The Vikings defense has better defensive statistics through five weeks than the heralded, 1985 Chicago Bears defense. Let that sink in for a moment. But,...
View Full Post 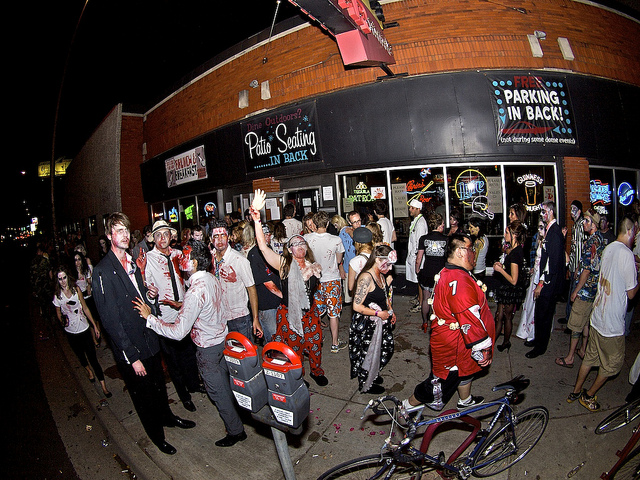 Be afraid, be very afraid! Halloween isn't the scariest day in Minnesota, in fact, it's a candy-laden afterthought compared to the Zombie Pub Crawl. This weekend, mobs of the risen dead will swarm unfortunate bystanders and wrench weekend traffic into a state of fearful curiosity (or annoyance). By now most should know that this ever-changing and ever-expanding occurrence is an inevitable part of October's festivities in our fair state. These undead (or un-sober) masses will swarm to their nexus and listen to Rae Sremmurd, Zomboy, Smash Mouth, ILOVEMAKONNEN, Ja Rule, Andrew W. K., Antiserum...
View Full Post

I am one of those people who enjoys going out for a bit on Black Friday -- my wife and I usually spend a few hours in the afternoon stopping at a few stores and grabbing some early Christmas presents. I find it so ironic how, literally one day after people say "thanks" for all they have, it's a feeding frenzy at retail stores for the "marked down" consumer products as people fight for more. Though I enjoy the time with my wife on these days, I will never fully understand the craziness that surrounds Black Friday. The hordes of ravaged shoppers, the merciless fighting, the absurd lines starting outside...
View Full Post 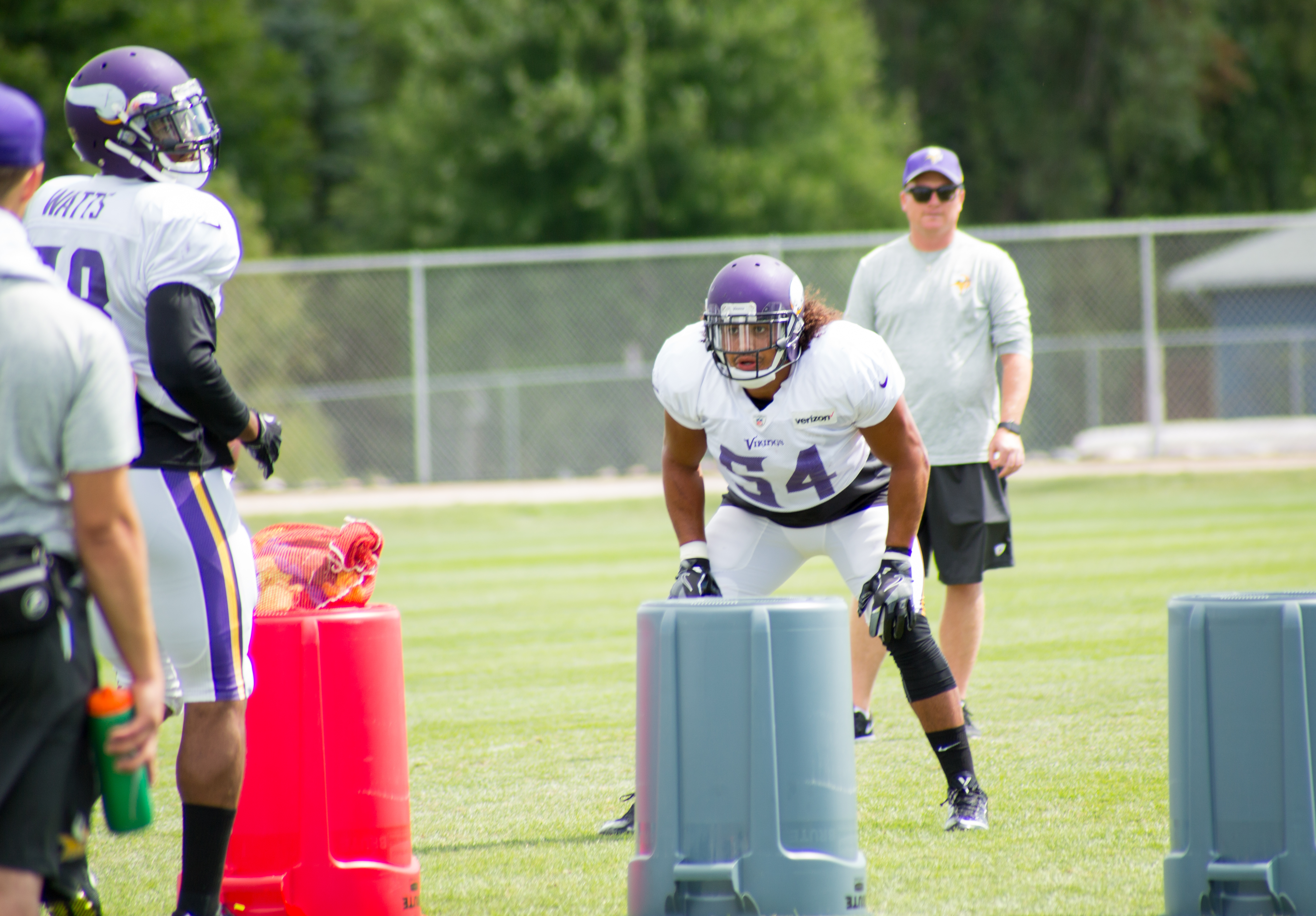 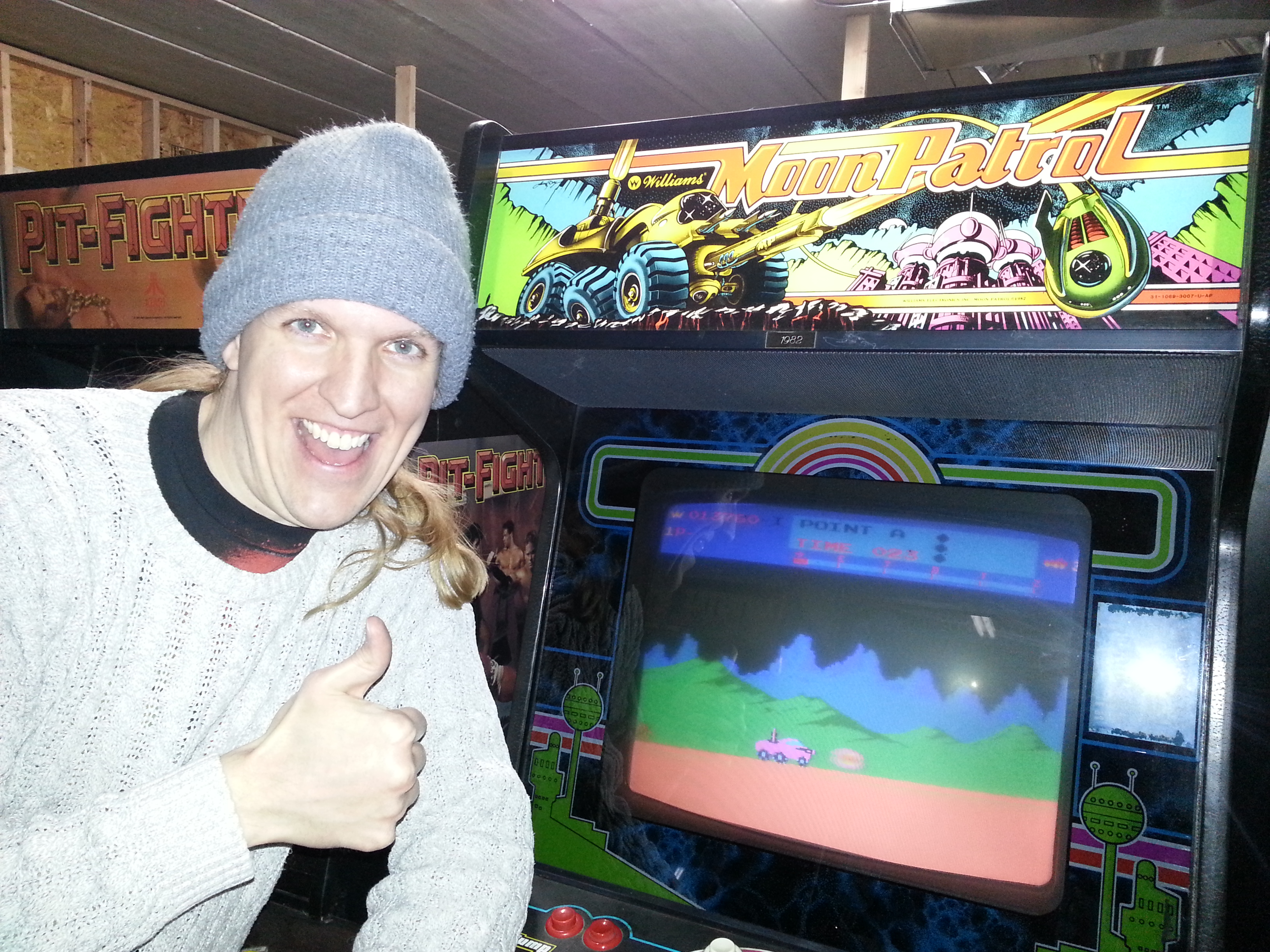 Video games have radically changed over the last few decades -- online multiplayer, realistic graphics, vast worlds, and complex programming are all taken for granted today. But in the 1980s they weren’t even fathomed as an option. Today, instead of running to the arcade to play with friends, gamers can log into their home console and play with strangers from around the world. Many don’t know that video games came from humble, albeit fun, beginnings. Those that do know, may be aware of Pacman, Galaga, or Mario, but haven’t heard of the thousands of other games available at the time. Nathan...
View Full Post
Blog Navigation